David's childhood began on a family dairy farm in Chester, N.H. The family moved to Manchester, N.H., just before settling in Derry, N.H., where he played football and graduated from Pinkerton Academy. He attended Plymouth State College for a few years and went on to work in the construction trade, becoming a self-employed carpenter. His many interests included motorcycle riding, snowmobiling, playing softball, and he had a passion for cars, especially his 1967 Buick Riviera.

David was the beloved father of Melissa (Todd Swartz of Springboro, Ohio, and three grandchildren, Alec , Reagan, and Kendall); brothers, Frank (Janice Hobbs) of Goffstown, N.H., Steven Hobbs of Manchester, N.H., Michael Hobbs of Hooksett, N.H., Brian (Roseanne Hobbs) of Goffstown, N.H.; sisters, Brenda (Peter Matthews) of Homosassa, Fla., Linda (Richard Trebino of Atlanta, Ga.), and Cathryn ( David Gaffney) of Hallandale, Fla.; many nieces, nephews, grandnieces, grandnephews, and cousins. David is preceded in death by his parents, Frank and Mabel (Letourneau) Hobbs, and his son, William Hobbs, who sadly passed away in 2008 at the age of 20. 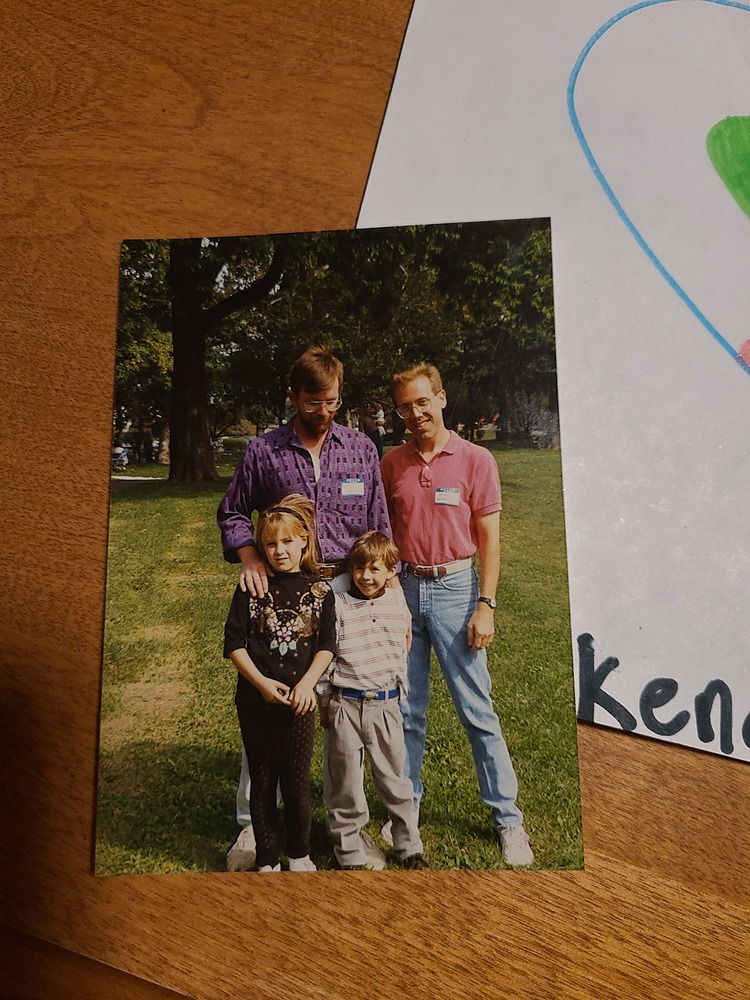 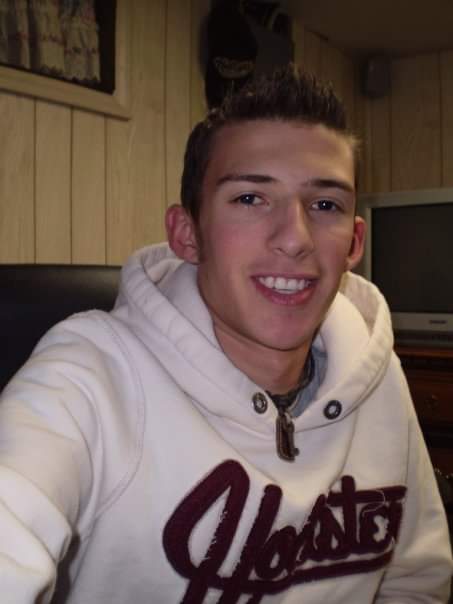 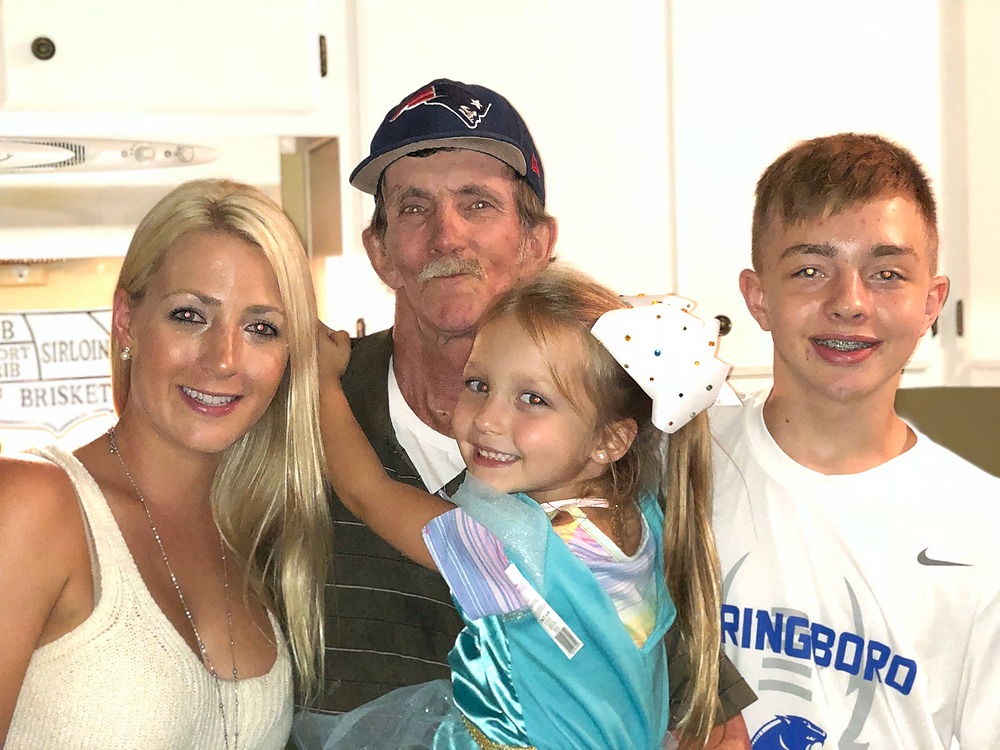 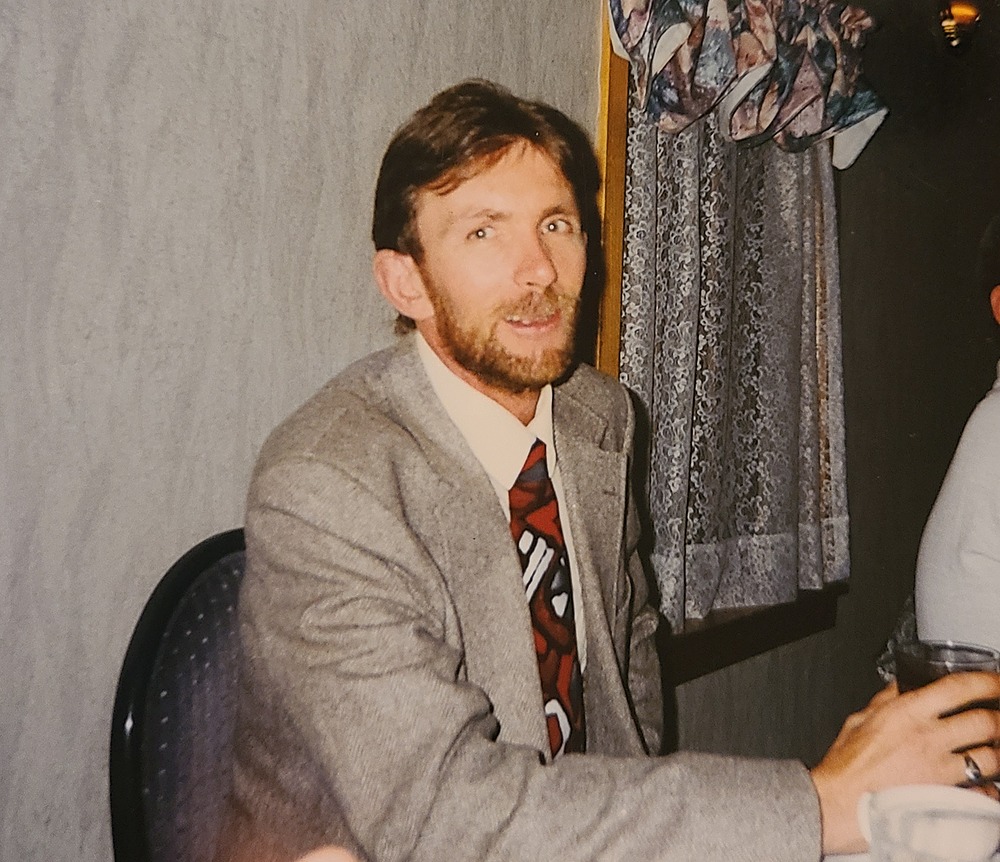 Melissa (Hobbs) Swartz
Family
July 26, 2021
Many wonderful memories to be cherished... loving you and missing you dearly Dad... until we meet again.
Melissa (Hobbs) Swartz
Family
July 26, 2021
I will always remember the fun times we had on the jobsite, with family, my 21st birthday party or the many happy times growing up. Rest in peace Uncle Dave.
Frank Hobbs
Family
July 25, 2021
I am so sorry for the sad loss of your loved one. May the God of comfort and tender mercies be with you and your family during this difficult period.
J
July 25, 2021
Showing 1 - 8 of 8 results