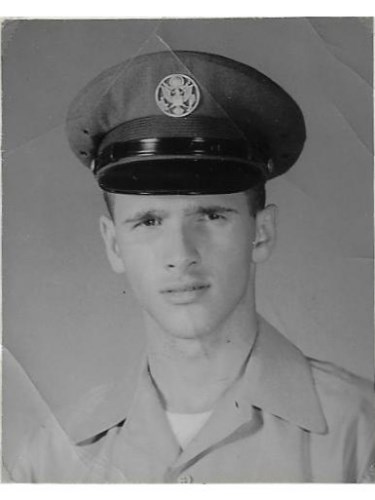 Born in Manchester NH on April 25, 1939, he was the son of Francois and Deniege (Maltais) Gagnon. He lived at 77 School Street until 1959. Raymond attended Sacred Heart School and was a graduate of West High School, Class of 1958. He was an alter server while going to Sacred Heart School.

Upon graduation, he joined the United States Air Force. After Basic Training, he was assigned to St. Lawrence Island off the coast of Alaska. Other assignments followed at Pope Air Force Base (North Carolina), Thailand and Vietnam Danang Air Base, then to Mountain Home Air Base in Idaho until retirement in 1979. He made his home there and worked on the Base with civilian personnel.

He was predeceased by his parents, a brother, Gerard B. Gagnon, a sister, Rita C. Gagnon, a nephew, Peter Gagnon, and a niece, Heidi Davis.

Burial will be at the Veterans Cemetery in Idaho at a later date. 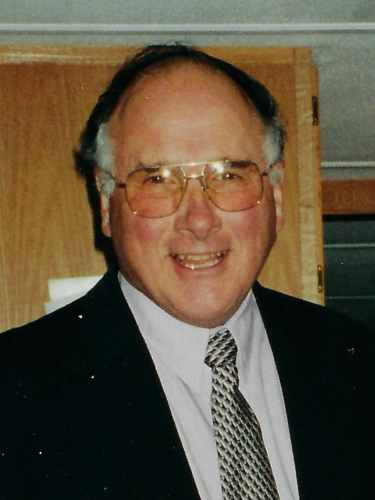 To plant trees in memory, please visit our Sympathy Store.
Published by Union Leader on Feb. 28, 2021.
MEMORIAL EVENTS
No memorial events are currently scheduled.
To offer your sympathy during this difficult time, you can now have memorial trees planted in a National Forest in memory of your loved one.
MEMORIES & CONDOLENCES
2 Entries
I had no idea Ray had passed. I had the pleasure to work with him and also become friends. Ray had a way of loving to annoy me on purpose but I have it right back. He had such a sense off humor. My heart is heavy to know he passed, prayers go out to his wife, family and friends.
Linda
Friend
March 13, 2021
Mr.Gagnon, Thank you for your service RDM Windham NH
Friend
February 28, 2021