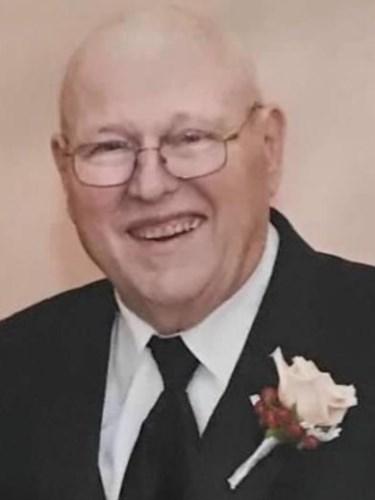 He was born and raised in Highland Park, Michigan, son of the late Stephen and Gladys (Taylor) Cheek and was a member of the Highland Park High School Class of 1958. He went on to receive his Bachelor of Science Degree in Electrical Engineering from Georgia Tech and later his Master's Degree in Engineering Management from Northeastern University.

Robert served proudly as a Vietnam era member of the U.S. Army from 1964 until 1966 with the rank of First Lieutenant and later served out the remainder of his commitment in the U.S. Army National Guard and was honorably discharged in 1969. He was employed as an engineer first at Detroit Edison and later at Western Electric, AT&T Technologies and Lucent Technologies, until his retirement in 2000 after thirty-five years of service.

A former member of the First Baptist Church of Plaistow and a member of the Institute of Electrical and Electronic Engineers, he enjoyed photography, alpine skiing across New England and the western part of the United States, and square dancing as a member of the Turkey Town Trotters of North Andover and the Fire Siders of Atkinson. His most important interest though was caring for and spending time with his grandchildren.

He will be sadly missed and lovingly remembered by his wife of fifty-four years, Karen (Decker) Cheek, a son, Robert W. Cheek, Jr. and his wife, Jennifer of Pittsfield, NH, a daughter, Suzanne Hinckley and her husband, Albert of Fremont, two brothers, Charles Cheek of Canton, MI and Dr. Daniel K. Cheek, D.D.S. of Chapel Hill, NC, and three grandchildren, Emily Hinckley, Aiden Hinckley and Jamie Cheek, and several nieces and nephews. He was predeceased by his brother, James Cheek.

Relatives and friends are invited to call on Monday, October 4, 2021 from 5 to 7 p.m. at Brookside Chapel & Funeral Home, 116 Main St., Plaistow, NH. His funeral will be held on Tuesday at 11:30 a.m. in the funeral home and followed by burial with military honors in Plaistow Cemetery. The family requests that memorial donations be made to the National Kidney Foundation. To send a message of condolence to the family or to share a cherished memory, please visit www.brooksidechapelfh.com.