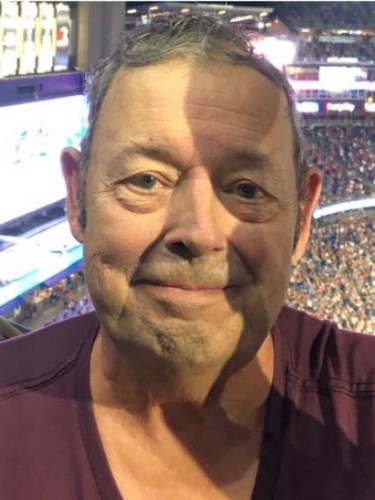 He served in the United States Navy in Vietnam from 1965 to 1969, He later served in Desert Storm with the 131st Engineering Division of the Vermont National Guard.

Ronald was married to Bette Abbott in Claremont, NH. they divorced and he was later married to Amanda Craig in Lempster, NH. they later divorced.

After retirement, he enjoyed camping and fishing.

He is survived by two sons; Daniel Craig of Pembroke, NH, and Jason Craig of Claremont, NH, one daughter Jennifer Craig and her husband Eric Deutshbein of Weston, Vt. Grandchildren; Riley, Colby, Tyler, and Connor. One brother; David Craig of Claremont, NH. and one sister Nancy Legace of Springfield, Vt.

He was predeceased by his parents, first wife Bette Abbott Craig and by two brothers; Douglas Craig and Gary Craig.

Services will be at the convenience of the family.

Davis Memorial Chapel in Springfield, Vt. is assisting with arrangements.
To plant trees in memory, please visit our Sympathy Store.
Published by Union Leader on Jun. 18, 2021.
MEMORIAL EVENTS
No memorial events are currently scheduled.
To offer your sympathy during this difficult time, you can now have memorial trees planted in a National Forest in memory of your loved one.
Funeral services provided by:
Davis Memorial Chapel
MEMORIES & CONDOLENCES
1 Entry
Mr.Craig, Thank you for your service RDM Windham NH
Friend
June 18, 2021
Showing 1 - 1 of 1 results