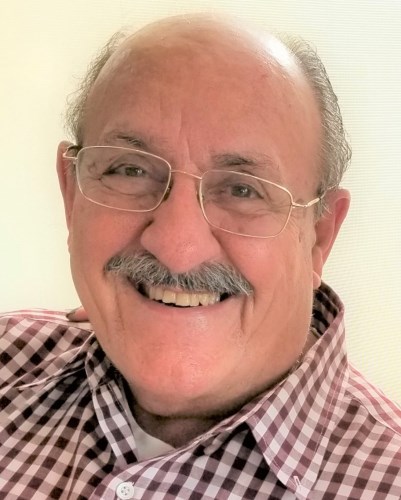 FUNERAL HOME
Nelsen Funeral Home - Williamsburg
3785 Strawberry Plains Rd.
Williamsburg, VA
On May 17, 2021, just shy of 81 years old, Jerry Mellis passed away in his home. He was a true patriot, devoted husband, father, and grandfather. Jerry was loved and respected by many and will be gravely missed. Jerry grew up in Mt. Vernon, NY. He decided to join the Army in 1958 and from then on, gave so much of himself to our country. He is a decorated Vietnam Veteran who is the recipient of a Silver Star, Bronze Star, and Purple Hearts. In 1977, it was time to leave active duty and settle in Freehold, NJ, with his wife and two children. This is where Jerry and Donna would continue to grow their family to six children. He not only served his country but also his local community. In 1994, he moved the family to Williamsburg, VA, where he finished his 29 years of Civilian Service with the DOD-Navy. During his retirement, Jerry loved spending time with his grandchildren and traveling. He loved road trips and cruising with Donna. He is preceded in death by his parents, Alfonso and Vincenza; his youngest son, Christopher; brother-in-law, Roger McIntosh; grandnephew, Jack McIntosh; and daughter-in-law, Jenn. He is survived by his wife of 52 years, Donna; children: Jennifer, Adam, Matthew, Aaron (Staci), and Jonathan; seven grandchildren: Justice, Nathan, Austin, Trevor Richards, Sophia, Ava, and Madison; his sister, Marie McIntosh; niece, Heather McIntosh; nephew, Roger McIntosh (Debbie Rinchetti); grandniece, Madelynne McIntosh; grandnephew, Corey McIntosh; and a large Italian extended family. Visitation will take place at Nelsen Funeral Home, 3785 Strawberry Plains Rd., Williamsburg on Tuesday, May 25 from 2:00 – 4:00 PM and 7:00 – 9:00 PM. The service will be held at St. Bede Catholic Church, 3686 Ironbound Rd., Williamsburg, on Wednesday, May 26 at noon. If you are interested in making a donation in Jerry's name, please consider the Tunnel to Towers Foundation at ttps://t2t.org/. Condolences may be shared at www.nelsenwilliamsburg.com.