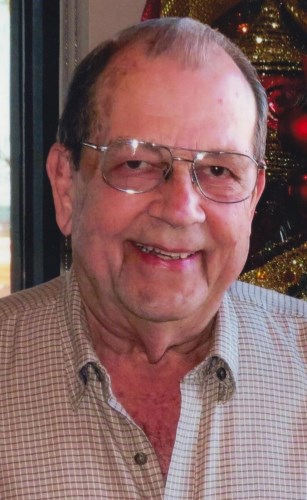 BORN
1937
DIED
2021
FUNERAL HOME
Buck Ashcraft San Benito Funeral Home
1400 W US Highway 77
San Benito, TX
Harlingen, Texas - Donald "Don" Bruce McIntosh passed away on September 12th at the age of 84. He was born to Earline Conely and William Earl McIntosh on May 23, 1937 in Santa Rosa, Texas. He was a graduate of Weslaco High School and Texas A&I University in Kingsville where he received a Bachelor of Science in Business Administration.

Don served in the U.S. Army in Germany from 1957 to 1959. After returning from service and graduating from Texas A&I, he began his career in the oilfield pipe and supply business. His career took him around the state, living in Corpus Christi, Odessa and Houston. The pinnacle of Don's career was co-founding Channel Pipe and Supply, from which he retired in the early 1980s.

He loved the great outdoors and was an avid hunter and fisherman. Aside from his family, Don's most prized possession was his boat, the Rusty Nail, and later, the Rusty Nail II. Don and his brother, Bob, participated in many fishing tournaments along the Texas Gulf Coast. He was well known for his quick wit and sense of humor.

Private services will be held.