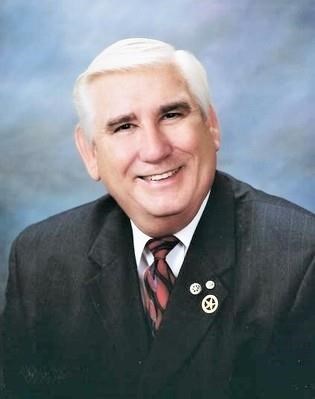 Ventura - Former Ventura Mayor and community volunteer Craig Neal Andrews passed from this life on Sunday, August 4, 2019, following a protracted illness. He was born to Donald and Marguerite Andrews on May 15, 1943 in York, Pennsylvania.

Child of a proud Presbyterian Scot and an Amish mother, Neal was raised as a Quaker because that's where his parents found common ground. That Quaker upbringing would serve him well throughout his life. Neal was also a handful for his relatives. His mother passed away when he was nine and he was left in the care of his older brothers and aunts as his father, a dam building engineer, was often gone. As "Nealy" became more of a challenge in his teen years, he was sent off to a military academy where, like his later hero John McCain, he was constantly in trouble for challenging authority. That military experience also instilled in him a sense of true patriotism and love of country.

In 1979, Neal moved to California to assume the post of Director of Behavioral Health Access for Blue Cross/Wellpoint. A few years later he accepted a position with the Ventura County Medical Center and Health Care Agency.

While in Ventura, Neal was active in many groups. Deeply involved with the Ventura Chamber of Commerce, he was on the Chamber's PAC for several years. Additionally, Neal was a member of Rotary, Kiwanis, Elks and the Masons. Neal was also a long-time champion of issues for Seniors and the mentally ill.

Neal had a strong sense of fiscal responsibility, and his concerns with the use of taxpayer money prompted him to run for the United Water Conservation District's Board in 1998. Coming up short in that race, he continued to monitor the agency for years. Subsequent to that, he was instrumental in the fight over Measure O funds in the battle between Community Memorial Hospital and the County Hospital, wherein the County prevailed. He was extremely proud of being on the side of "David" in that fight with "Goliath".

Then, building on his political involvement at many levels in the community, Neal ran for and won a seat on the Ventura City Council in 2001. His election changed the dynamic of the Council and resulted in the changing of city managers in 2004.

Often the odd man out on issues, Neal was a consistently conservative voice on the Council for what he saw as better application of tax dollars. Despite his minority status on the Council, Neal won over his colleagues to implement the requirement of individual water meters on multi-family housing projects, support for the WAVE artist housing project and the use of seed money for incubator businesses, which eventually led to the establishment and growth of the, now global, Trade Desk organization.

Additionally, Neal served Ventura and the greater Ventura County region well by functioning as Ventura's liaison to the RDP-21 organization created to save Naval Base Ventura County from the cut list, as the City's liaison to the Association of Water Agencies, and representing the City at both the League of California Cities and the National League of Cities. Furthermore, Neal was instrumental in bringing the Highland Games to the Ventura County Fairgrounds in 2003, and had served on the Highland Games Board since its beginning.

Ever a champion for the homeless and mentally ill, Neal worked tirelessly to get a permanent, year-round shelter established in Ventura, and was victorious when the Ventura City Council approved this project shortly after he left office. Neal served on the Ventura Social Services Task Force and the Board of The Turning Point Foundation. He also served as Chair of the Ventura County Mental Health Board from 1999-2002.

Although passed over several times in his quest to be Mayor, Neal was awarded that title for the "gap year" created as a result in the shift of Ventura's elections from odd to even years. Ironically, the night he was elected to that position by unanimous decision of the Council, the Thomas Fire broke out, and he was thrust into dealing with that catastrophe for the remainder of his term. Also, during his term as Mayor, the City Council had to deal with choosing a new City Manager and switching from city-wide, at-large elections to election by districts. And ever the one to keep the public engaged, throughout his Council term and as Mayor, Neal developed a weekly show on CAPS-TV, hosting "Conversations with Neal Andrews."

Sometimes perceived as stubborn, firm in his positions and often unyielding, he held the respect of friend and adversary alike for his sticking to his principles. Neal was known for having "A Quaker Soul and A Warrior's Heart".

Neal is survived by his brother, Garrie, in Pennsylvania; and his partner, Debora Schreiber.

In lieu of flowers, donations may be sent to Ventura Homeless Prevention, 5654 Ralston Street, Ventura, CA 93003.

Arrangements are under the direction of the Ted Mayr Funeral Home, 3150 Loma Vista Road, Ventura. Condolences may be sent to TedMayrFuneralHome.com. 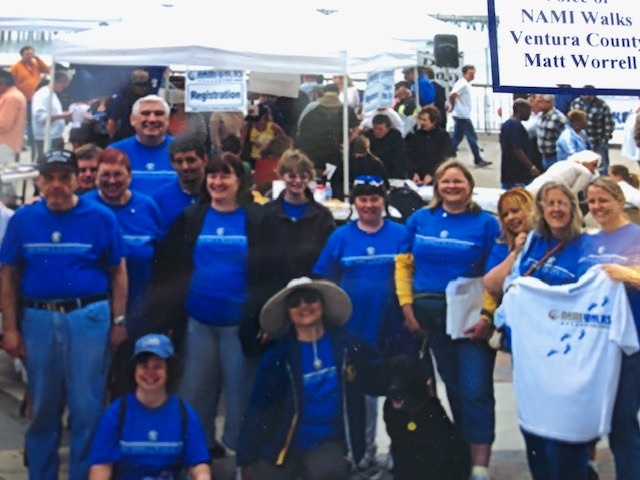 Patricia Schulz
August 9, 2019
My sincere condolences to Neal's family. When I served on the Fillmore City Council, i was fortunate to serve on a few committees with Neal, and was impressed by his professionalism, leadership and accountability to his constituents. I recall asking his advice on a few issues which Neal was so gracious to lend to me. I will forever be grateful to Mr. Andrews.

You'll be missed, Neal, but not forgotten. May we all strive to be better leaders like Neal Andrews.

Brian Sipes, former Councilman from the City of Fillmore
Brian Sipes
August 7, 2019
Giant teddy bear compassionate and caring. We at UU church of Ventura will miss Neal. Condolences to his family and friends
michael akseven
August 7, 2019
Happy trails my friend it was an honor to call you a friend
Jim Wright
August 7, 2019
Neal was a man of quality who wore compasion for the less fortunate on his sleeve. He will be missed.
Albert McCartney
August 7, 2019
Showing 1 - 5 of 5 results