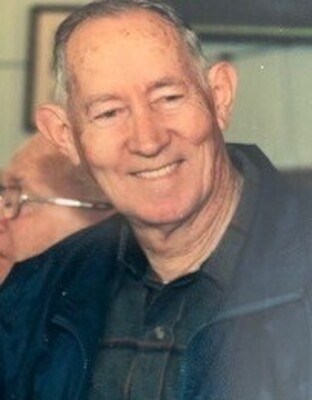 Visalia - Bill Gene Clinton, was born on May 18, 1931 in Exeter, CA and passed away in Visalia on June 9, 2021 at the age of 90. He attended Lincoln Grammar School in Exeter from Kindergarten through eighth grade, and graduated in 1945. He then attended Exeter Union High School where he graduated with the Senior 49'er class in 1949. In 1952 Bill was drafted into military service and served two years active duty in the United States Marine Corps at the Air Station in Cherry Point, NC. After serving six more years in the inactive reserves, he received his honorable discharge in 1960. In 1961 he earned his AA degree from C.O.S. after having attended three years of night school. In 1962, Bill was hired by the Tulare County Sheriff Department as a clerk typist, working in the Records Bureau. After working for this department for over 30 years, he chose to retire in 1992. Prior to this time, he and Ruby Watkins McKinney were married in 1968 in Carson City, NV, and made their home in Exeter. They never had any children.

Bill is survived by his loving wife, Ruby, several cousins, and many nieces and nephews, and by a host of friends.