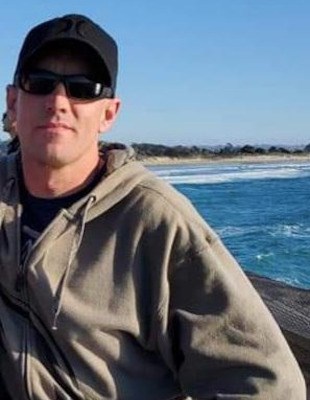 It is with heavy hearts we announce the passing of our beloved son, brother, father, uncle and friend. Bryan was born January 7, 1978, in Carson City, Nevada. He left this earth on June 6, 2021, in Hanford, CA. Bryan attended schools in Visalia, Calif and studied welding at College of the Sequoias. He was a welder by trade. Bryan was a jokester who loved to tease and play pranks on people, especially his nieces and nephews. Bryan made many friends over the years and his humor and sarcasm will be sorely missed by all.

Memorial services will be held Saturday, June 19th at 11am at First Landmark Missionary Baptist Church at 631 N. Chinowth St., Visalia, CA. In lieu of flowers, the family requests a donation to your favorite charity in Bryan's memory.