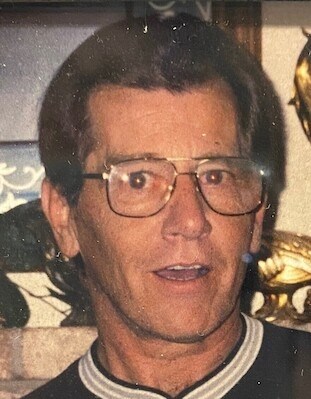 Visalia - Paul David Williams was born in Zanesville, Ohio to Ralph and Irene Williams on October 1, 1952. Paul was the youngest of the four Siblings, Ralph Jr., Charles and Catherine Williams. In 1956 The Williams Family moved to California, where he attended Redwood High School and later graduated in 1971. He went on to meet and marry Terry Moody in 1972. He leaves behind his wife Terry Williams and their two children Paul Williams II, his wife Sonia and Ashley Flores, his daughter and son in law Sam. Paul, ever so lovingly known as papa leaves behind his grandchildren, Sammy, John, Caitlyn, Joshiah, Vanessa, Alexis, Xavier and Stephanie. Paul dedicated 27 years to Rainbow Bakery's where he made many friends along the years. He leaves an imprint on those he loved and he will be missed tremendously. Condolences may be offered by logging onto www.salseranddillard.com.

Published by Visalia Times-Delta & Tulare Advance-Register from Jun. 7 to Jun. 9, 2021.
To plant trees in memory, please visit the Sympathy Store.
MEMORIAL EVENTS
To offer your sympathy during this difficult time, you can now have memorial trees planted in a National Forest in memory of your loved one.
Funeral services provided by:
Salser & Dillard Funeral Chapel
MAKE A DONATION
MEMORIES & CONDOLENCES
Sponsored by Salser & Dillard Funeral Chapel.
1 Entry
Terry..We are so sorry for your loss. Some day we will understand it all. We love you and your family is in our prayers.
Elaine Tripp
Family
June 8, 2021
Showing 1 - 1 of 1 results