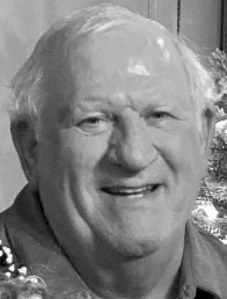 Jerry Dean Carpenter, 65, passed away peacefully, surrounded by his family on September 25, 2021. Jerry was born October 24, 1955, to Cecil and Dorothy Carpenter. Jerry grew up in Waco with his parents and his brother, Tim Carpenter who he remained close with his entire life.

At a young age Jerry fell in love with restoring and driving antique cars. Jerry met Nancy Bryant, on a blind date, in April of 1984 and they married three months later. Jerry loved spending time with his children, going on cruises with Nancy and being a member and director of the H.O.T. Old Car Club. Jerry worked for Mars for over 25 years and later went into business with his brother and son. Jerry will be remembered as a loving husband, father and a fun "Poppa Bear" to his three grandchildren.

A visitation will be held from 5 to 7 p.m., Wednesday, September 29, at Pecan Grove Funeral Home. Graveside services are scheduled at 1 p.m., Thursday, September 30, at Waco Memorial Park Cemetery.