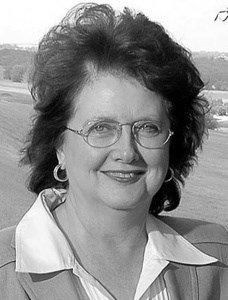 Linda Harrell Ethridge, of Waco, Texas, passed away Saturday, May 8, 2021, at the age of 78. The family will receive visitors from 6 to 8 p.m., Tuesday, May 11, at Wilkirson-Hatch-Bailey funeral home.

She was born September 1, 1942, to Charles and Clara Harrell in Knoxville, Tennessee. She attended Fulton High School, Carson-Newman College, and The University of Tennessee, where she received a Bachelor of Arts degree. She married her loving husband, J. Kendall Ethridge, on March 27, 1965. They lived in Coco Beach, Florida for several years before moving to Memphis, Tennessee, where Ken attended medical school. During her time in Memphis, she and her husband had three children. She moved to Waco, Texas, in the summer of 1979, where she became an active member of the community. She participated in many local civic organizations and served on the Waco Independent School District board from 1984-1990. Linda served as a Waco City Councilwoman from 1993-2000, and as Waco's mayor from 2000-2004. Her time as mayor is best known for improvements in Waco's water supply, specifically raising Lake Waco and stopping pollution by confined animal feeding operations in Erath County.

In lieu of flowers, the family asks those who wish to do so to make a contribution to the charity of their choice in Linda's name. The family invites you to leave a message or memory on our "Tribute Wall" at www.WHBfamily.com.

To plant trees in memory, please visit our Sympathy Store.
Published by Waco Tribune-Herald on May 11, 2021.
MEMORIAL EVENTS
May
11
Visitation
6:00p.m. - 8:00p.m.
Wilkirson-Hatch-Bailey Funeral Home
6101 Bosque Blvd., Waco, TX 76710
Funeral services provided by:
Wilkirson-Hatch-Bailey Funeral Home
MAKE A DONATION
Please consider a donation as requested by the family.
MEMORIES & CONDOLENCES
Sponsored by Wilkirson-Hatch-Bailey Funeral Home.
5 Entries
Linda has been a dear friend since we were neighbors in 1979. She was one of the smartest thinkers I have ever known and so admirably dedicated so much to the Waco community thru her civic roles. I cherished hers and Kens friendship and their wonderful sons. I miss her.
Terri Rose
May 12, 2021
We send much heartfelt sympathy to all of the Ethridges and Harrells on the passing of Linda. Ken and Linda were great friends of our family and were the greatest support when they lost their friend and by brother Frank.
John Chance
May 12, 2021 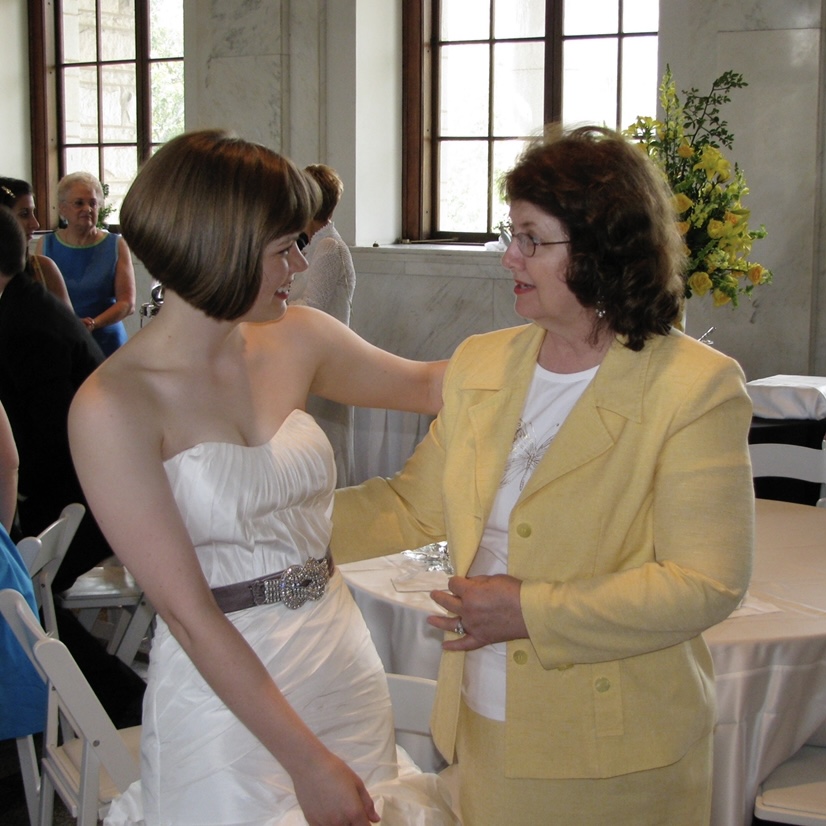 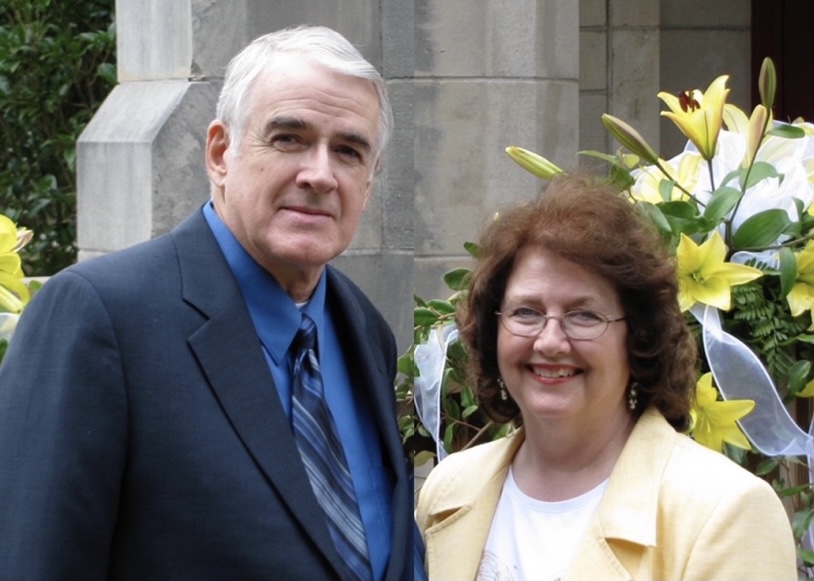 Laura Neal
May 11, 2021
Linda was just so lovely. I know that she will be missed by so many. I am so sorry for her family and will be in thought and prayer today and through the coming days for all of you. It is heartbreaking to lose someone so soon that touched the lives of so many. Linda and Ken were a bright spot in our lives! Thinking of you with love, Laura Neal The photo of Ken and Linda was taken at our daughter´s wedding in 2009 (their great niece).
Laura Neal
May 11, 2021