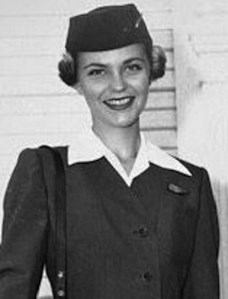 Rosemary Cowser Sancton, 86, of Waco, Texas, died on November 12, 2020, after a lengthy battle with COPD and lung cancer. Visitation will be held 2 to 4 p.m., Saturday, November 14, at Wilkirson-Hatch-Bailey Funeral Home. A private burial will be held in Center, Texas, on a later date.

Rosemary was born on January 18, 1934, in Dallas, Texas, and was adopted by Frances and Guy Cowser of Center. She attended Center High School where she was the band drum major and participated in rodeo and barrel racing. She later attended UT at Austin, then was a flight stewardess for Braniff Airlines. In 1954, she married Ray Sancton and was a devoted Air Force wife and loving mother. She and Ray moved to Waco in 1983. Since then she actively served in their church, First Methodist Waco.

She was preceded in death by her parents, Guy and Frances Cowser.

In lieu of flowers, memorial donations may be made to The Methodist Children's Home, The Salvation Army, or First Methodist Waco. 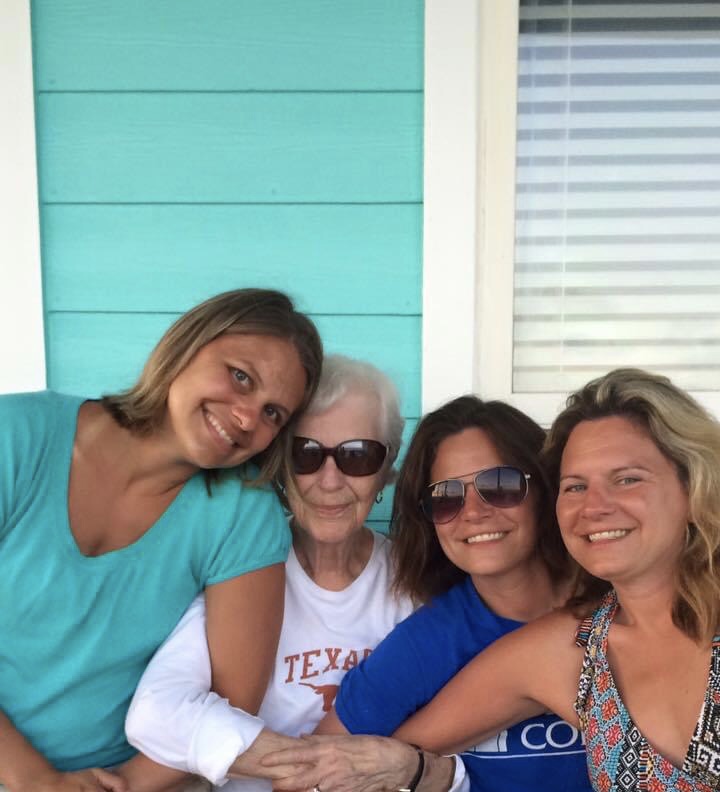 So many beautiful memories will forever stay in my heart. I have the best grandma! She loved her family with all her heart & has been a blessing to so many! We love you Grandma!
Christina Davis
November 13, 2020
I grew up across the street from The Cowsers and always looked up to Rosemary ( Rosie). She was four years older than I and always a role model for me. She was beautiful, gracious and kind. Indeed, you were blessed that she was your mother! My memories of Rosie are of a class act!
Sally Menefee Stiernberg
November 13, 2020