Aner Lawrence Autry, Jr.  "Chip"(Age 70)
On Saturday, August 13, 2016, Chip passed away in Washington, DC, where he was born and raised, after battling cancer. He was preceded in death by his loving parents, Aner Lawrence Autry, Sr. and Elsie S. Autry; also by his sister, Linda Autry. He is survived by his children, Aner Lawrence "Larry" Autry, III, India Autry, Charlotta Whitney, Charles Glass and John Mancia-Autry; and six grandchildren. Surviving brothers are Otto Autry and Gregory Autry. Surviving nephew, Lawrence Autry and niece, Lisa Dickson. Many more loving relatives and friends mourn Chip''s passing. Chip travelled the world, befriended many, and had numerous achievements, including a Bachelor of Science degree in Engineering.Private gathering to be held at a later time.

Published by The Washington Post on Aug. 25, 2016.
To plant trees in memory, please visit the Sympathy Store.
MEMORIAL EVENTS
To offer your sympathy during this difficult time, you can now have memorial trees planted in a National Forest in memory of your loved one.
MAKE A DONATION
MEMORIES & CONDOLENCES
Sponsored by The Family.
22 Entries
I just heard about the passing of Lawrence, my deepest condolences to the family. I met Lawrence when he was working in the Maldives although we engaged professionally he always kept in touch to find out how things were going both professionally and personally at my end. He was a lovely human being and I enjoyed our chats. May your soul Rest In Peace Lawrence. Until we meet again.
Sanjini
Sanjini Munaweera
September 21, 2017
When your heart is empty, filling it with happy memories can help. May God comfort you. Solomon and Bobbie LeDoux ( MontgomeryTexas)
September 19, 2016
To the Autry family I'm very sorry for your loss; I just found out. L.A. will be truly missed.I will always remember a man that liked to live life to the fullest. It was nice to see this butterfly emerge and spread his wings.
Godspeed
Donna West & family
Donna West
September 12, 2016
Thank you everyone for your kindness...
India Autry
September 3, 2016
Lawrence was a very sound engineer and a great person to be around. He and I worked together at LCC in Arlington, VA, AT&T in Puerto Rico, then again with Wataniya in the Maldives. He loved people and often spoke of all of his children with love and admiration.

Over the past 20 years we spoke on a monthly basis, if we were not working for the same company.

I will never forget him and the many conversations we had. I'm sadden that he could not see his wrist watch telephone become a reality. It would have been much more advanced than the products that are on the market today.

I asked him if he was a Christian when he got sick, which he assured me he was. I have comfort in knowing that my friend is with our Lord and Savior, Jesus Christ.
Michael Phillips
August 31, 2016 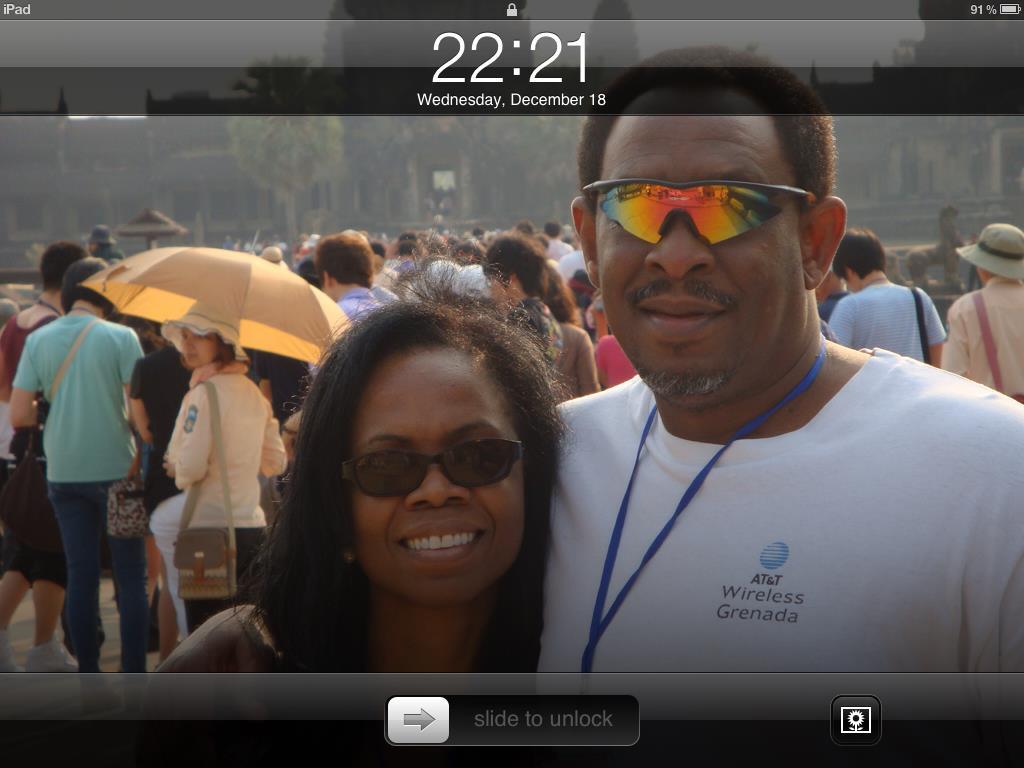 Michael Phillips
August 30, 2016
To the family, may his memory comfort you and live always in your heart. RIP Chip
Barbara Smith
August 29, 2016
RIP CHIP BILLY BYRD CLASS 64 ARCHBISHOP CARROLL HS. REV. FR. BYRD SSJ WILL OFFER MASS FOR FAMILY. PEACE BILLY
BILLY BYRD
August 28, 2016
May our condolences bring comfort and may our prayers ease the pain of this loss.

We are deeply sadden.
Gene and Linda Autry
August 26, 2016
So sorry to hear of cousin, Chip's passing. He will be greatly missed but lives on in our hearts! May his wonderful memories help to bring comfort. Sending hugs and prayers to the whole family. May he rest in peace.

Deepest sympathy and payers to the family ... It was a pleasure and privilege to have mentored Lawrence at LCC
KK Arora
August 26, 2016 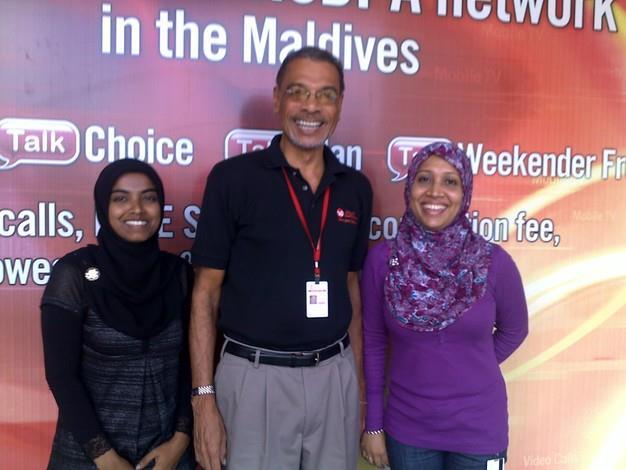 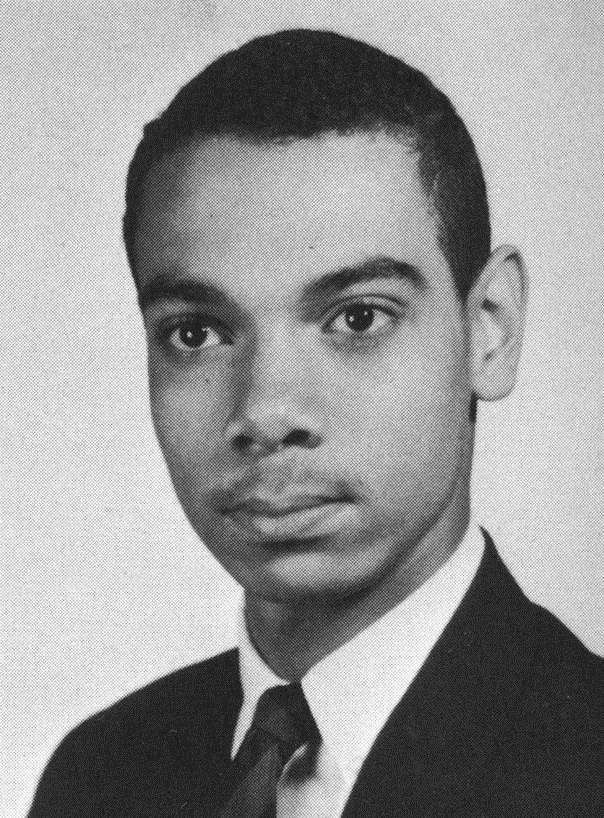 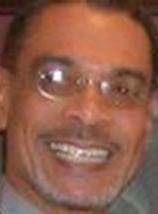 Floretta Machen
August 26, 2016
May God grant Chip's children Enduring Peace and Abiding Strength in coping with this tremendous loss.
Rest In Peace, Cousin. No more pain.
Love,
Floretta Machen & Family
Floretta Machen
August 26, 2016
It was a pleasure to of known you since the LCC days in the early 90s, may God Bless you and your family.
Howard Sears
August 25, 2016
My heartfelt condolences to the family. My thoughts are with you during this heartbreaking time. Tanja Samake
Tanja Samake
August 25, 2016 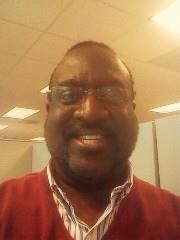 Sending my condolences and prayers to Lawrence's family. I've known Lawrence since 1994 when he was a lead RF Engineering trainer for LCC's Cellular Institute. Lawrence and I became instant friends and kept in touch often. Lawrence will be sorely missed and I thank God for the pleasure of knowing such a great person, rest in peace my friend!
Mark Osborne
August 25, 2016
My condolence to the family and am so sorry for the loss of my dear friend. He will be missed. However, his spirit lives on.
David Lyles
August 25, 2016
I am so sorry for your loss. I hope Jer. 29: 11,12 brings you comfort during this difficult time.
August 25, 2016
THE BOOD OF PSALM TALKS ABOUT US LIVING TO SEVENTY OR EITHTY. WHAT A SPEACIAL MIGHTINESS.
August 25, 2016
Please accept my deepest sympathy and prayers.