Published by The Washington Post on Aug. 17, 2016.
To plant trees in memory, please visit the Sympathy Store.
MEMORIAL EVENTS
To offer your sympathy during this difficult time, you can now have memorial trees planted in a National Forest in memory of your loved one.
Funeral services provided by:
Stewart Funeral Home
MAKE A DONATION
MEMORIES & CONDOLENCES
18 Entries
May God give each and everyone of you the peace you deserve during this difficult time..Tok was a classmate of mine....Do rest in peace...no more pain and no more suffering..Thank God you are free...
Deborah Slater
August 22, 2016
Sorry to hear that a friend has lost his life. Our prayers
are with the family. May you reflect on the happy times
you've shared.

Nate and Marcia Crews
Nathaniel crews
August 21, 2016
Prayers and condolences. Fun loving and always smiling. Playing touch football with one of the most gifted players I have ever seen. From one of the "GOOD BY RAIDERS". Rest in peace my brother you will be really missed.

Terry & Ruth McCann
Terry McCann
August 20, 2016
Please accept my sincere sympathies. May God's holy spirit or active force, equip you with the " power beyond what is normal " to go from one day to the next. ( 2 Corinthians 4 : 7 ) Remember : God can help his faithful servants to endure any and every problem they may face.
August 19, 2016
To The Family, My deepest sympathy and prayers during this time of transition. May God provide you strength and peace. Sincerely, Joan (Spingarn Class of '68)
Joan (Davis) Poindexter
August 19, 2016
Rhonda, Sonny and I want you to know that we thought that Gill was such a special guy. He was always upbeat and fun...always smiling. Our hearts are heavy, but we are thankful that he passed our way. We pray your strength in the Lord as you go through this difficult time.

Blessings to you and the children.
Barbara Holmes
August 19, 2016
Sending condolences and prayers. Your old neighbors from Dix Street N.E.
Brenda Templemon and family
August 18, 2016
To the Family we are so sorry for your loss may GOD give you comfort. Maxine
August 18, 2016
Praying God's comfort for the family during this time and the days to come.
Sheila Peacock & Family
August 18, 2016
A great friend. My prayers and condolences. I'll miss you my friend...
Bill Knox
August 18, 2016
R.I.P. Tok, you will be missed. I can see you now hand dancing and smiling. I know you will be missed by the fellas from the class of 1968.
Mozelle Smith
August 18, 2016
Rhonda, I am hoping that You and Your Family are staying STRONG. I am sending ALL OF YOU MY CONDOLENCES.
Paulette Lyles
August 17, 2016
I Hope you and your Family are remaining STRONG Rhonda and am giving You and Your Family My Condolences. PAULETTE GERIMA-LYLES.
August 17, 2016
My deeps condolences to your family for your loss
jay
August 17, 2016 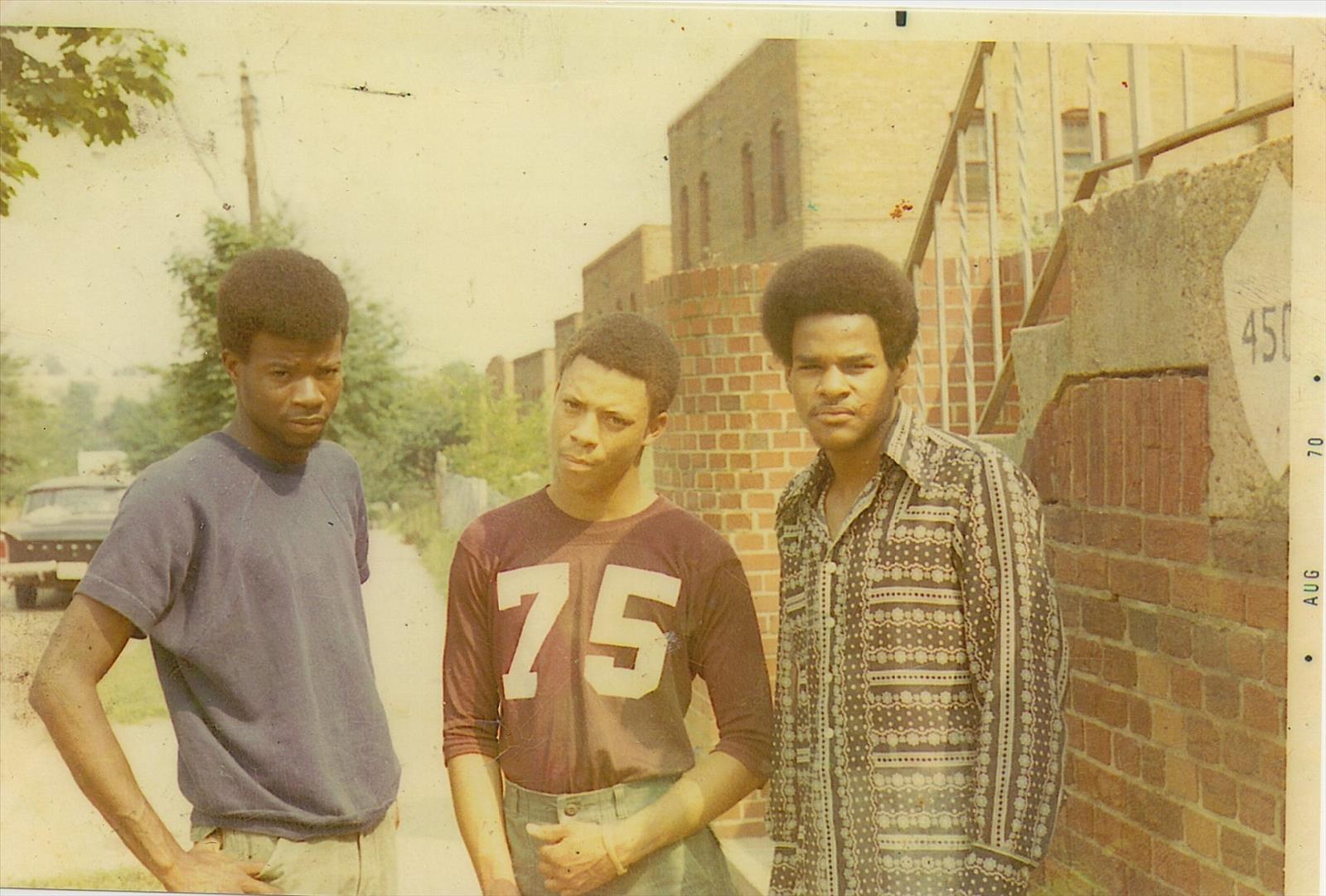