Published by The Washington Post on Feb. 14, 2013.
To plant trees in memory, please visit the Sympathy Store.
MEMORIAL EVENTS
To offer your sympathy during this difficult time, you can now have memorial trees planted in a National Forest in memory of your loved one.
Funeral services provided by:
McGuire Funeral Service, Inc.
MAKE A DONATION
MEMORIES & CONDOLENCES
Sponsored by Her Loving Family and Friends.
22 Entries
Remembering you, like the mist giving itself up into the morning. Sunlight passing through itself.
Your loving sister.
February 7, 2018
It is always good to talk to others about you. That keeps you with us always. Such a lovely person. We miss you Barbara!!!
Richard Hines
January 26, 2017
You are missed more than ever!
January 25, 2017
I MISS YOU SO MUCH THIS EVENING, PROFESSOR LAURIE!
I can hear your laughter right now and see your face. Always encouraging and reassuring. I know you are well where ever you might be.
Inna lilahi wa inna ilahi rajiun. (From God we came, and surely unto Him we shall return)
RASHIDAT FAWEHINMI-RAJI
November 5, 2015
Another year moves along; and still we work to bring things about, as you may have wished... You are missed and remain in our hearts. Much love,
Tree
February 7, 2015
Barbara - It's almost 2 years post your passing on to be with the Lord and you still come across my thoughts. I am so honored to have known you. I still remember the moments with you and Donna Wair Hall. - Loving memories. Wikita
Wikita Stegman
October 6, 2014
Celebrating a life well lived, forever loved. Missing you!
Tree
January 17, 2014
Still missing you...gone but not forgotten...
March 1, 2013
AMAZING LEADER!!!!!!!!!!
Todd Maxey
February 27, 2013
Barbara was a talented, generous, and impassioned architect and educator. Her brilliance will be sorely missed. My condolences extend to her family, friends, colleagues and students.
Mabel Wilson
February 17, 2013
To be Young, Gifted and Black, a song by Nina Simon is one ways I would describe Barbara. The Lord blessed us with her presence and it for us to move forward with her spirit in our heart.
---Rodney C. Williams, RCW Communication Design Inc.
Rodney Williams
February 15, 2013
Barabara will sorely be missed. She has touched so many, always with amazing energy, selfless dedication, and good cheer. It's really hard to believe she's gone. In a way she isn't -- so long as her memory lives on in so many of us.
Barry Yatt
February 15, 2013
Barbara was such an inspirational woman. She will be missed! Sending condolences to her family.
Wikita Stegman
February 14, 2013
My prayers and thoughts are with the Laurie Family. Barbara will always hold a special place in my heart. She was truly a great woman. 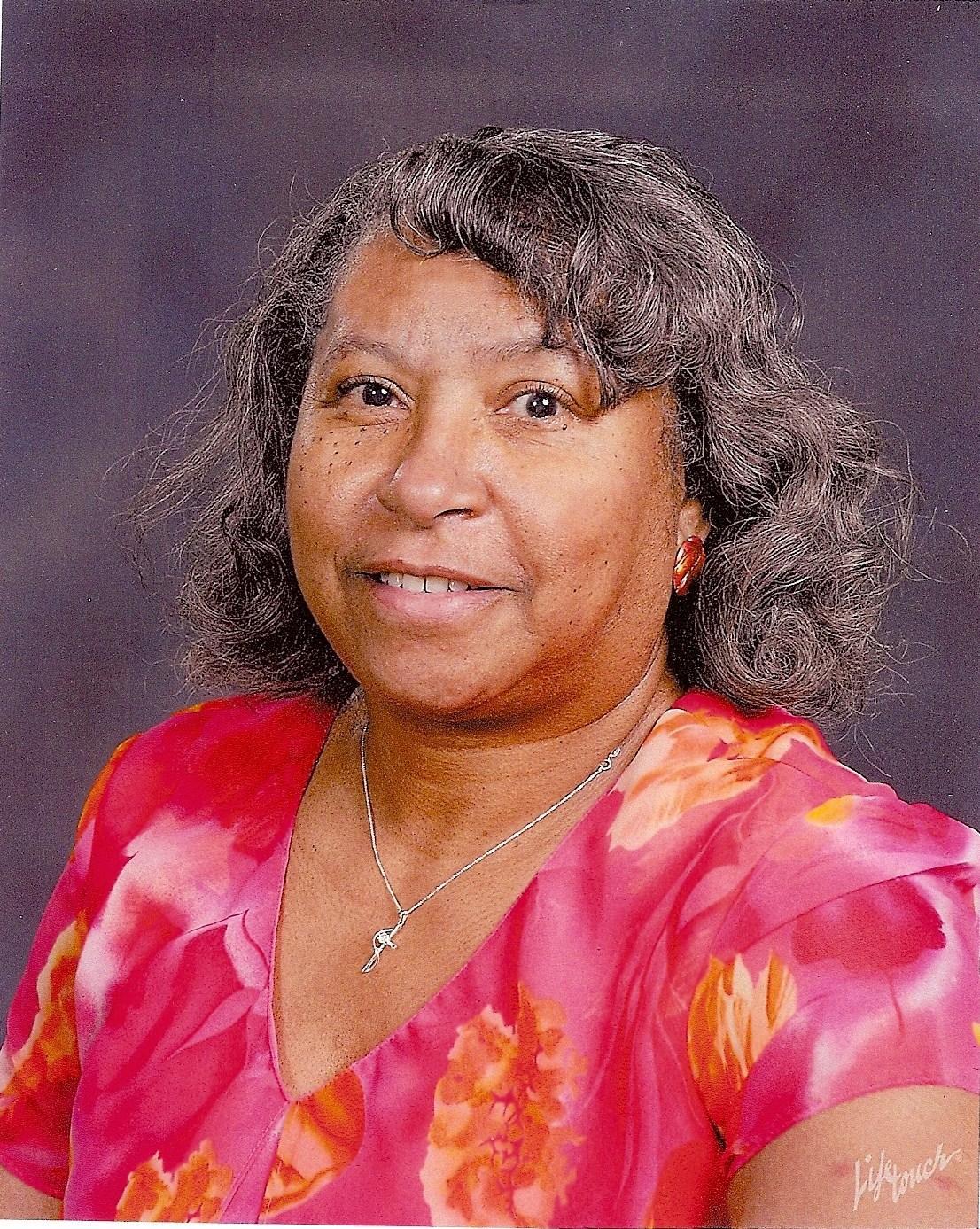 My God comfort the family in this difficult time. I knew Prof. Laurie as a student and a professor. I worked in the Dean's Office of A&D during her tenure. She was a lovely, pleasant and hard working Architect, teacher and friend. She will be missed.
Verda Zinnerman
February 14, 2013 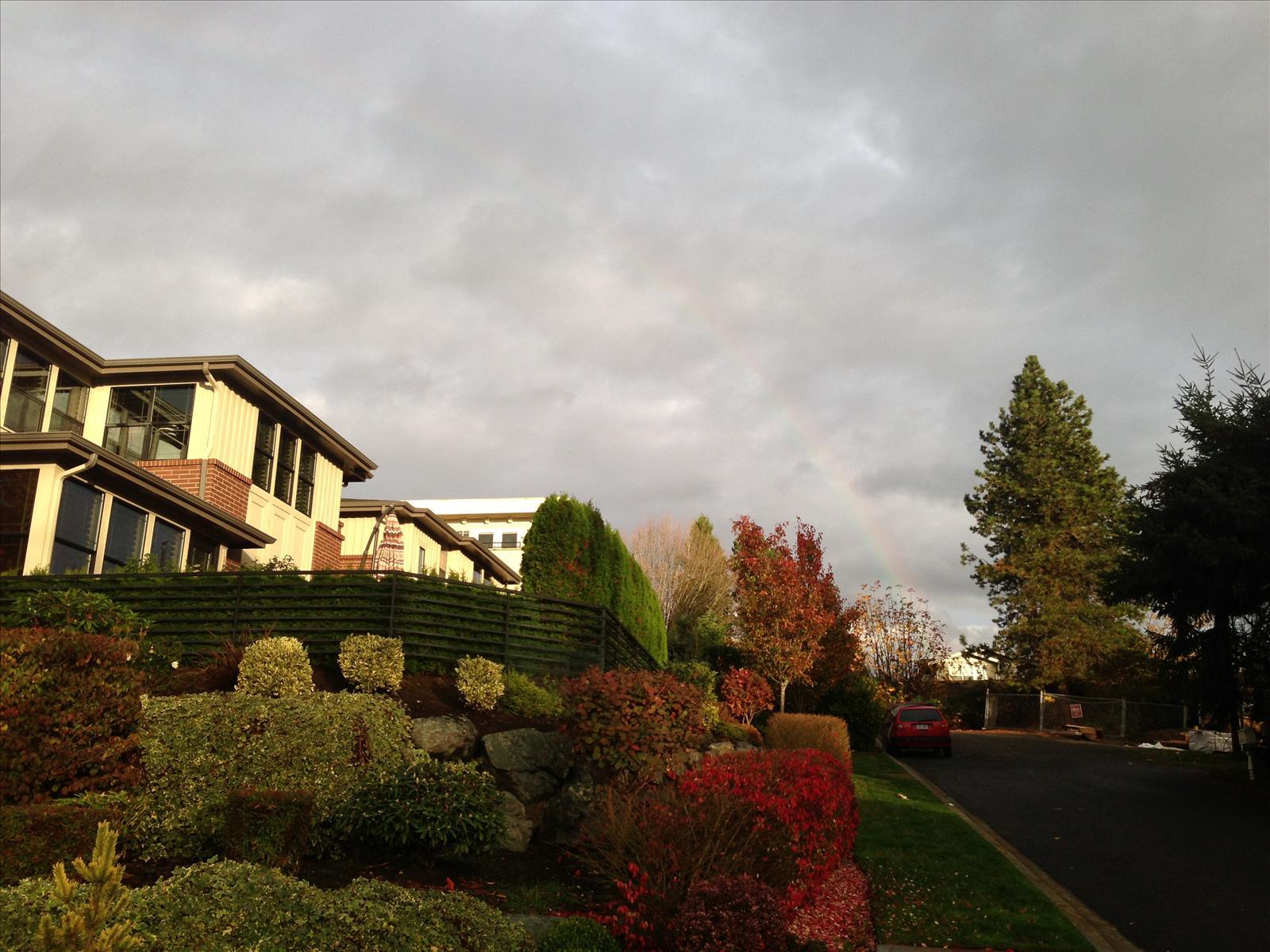 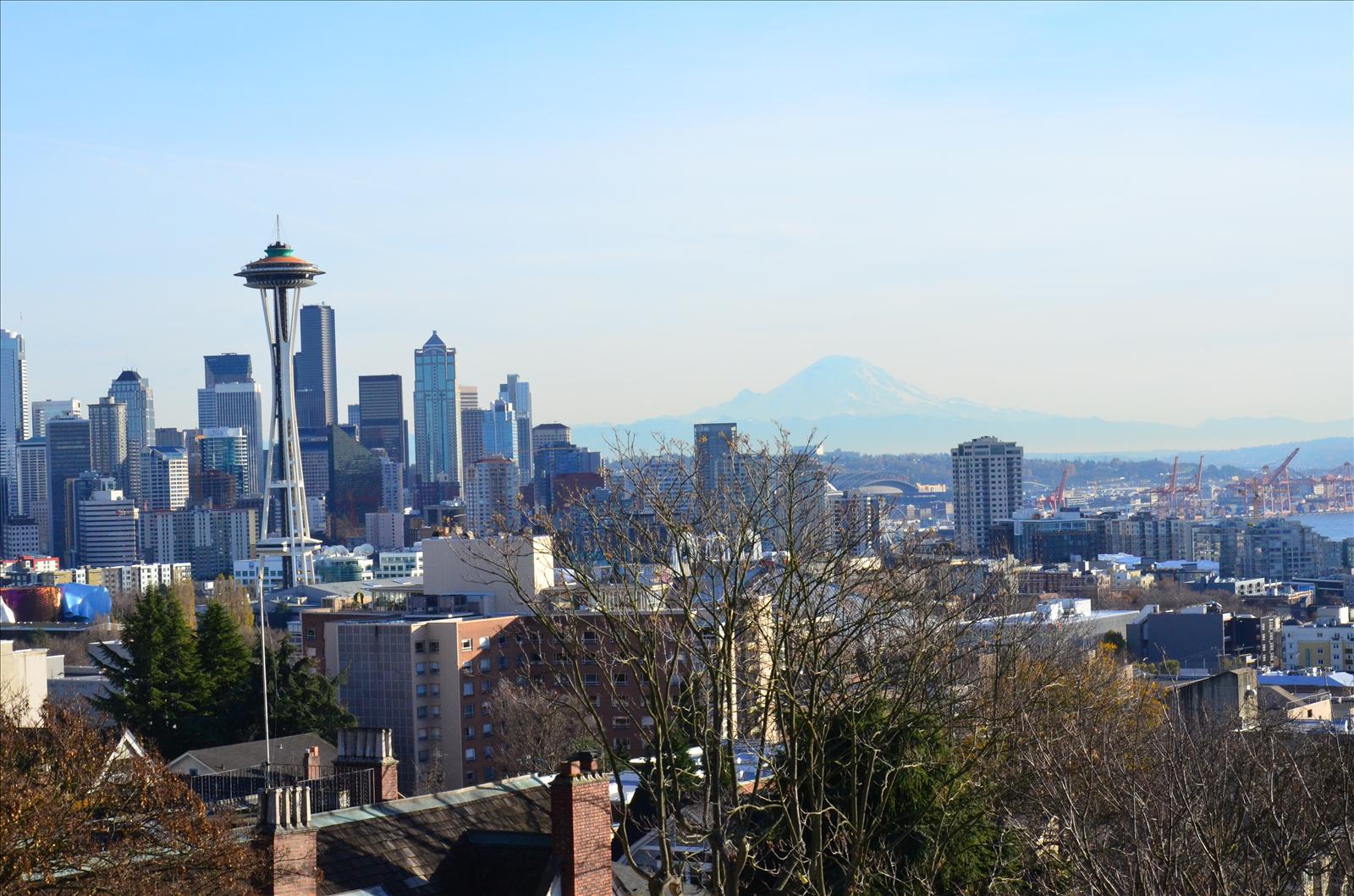 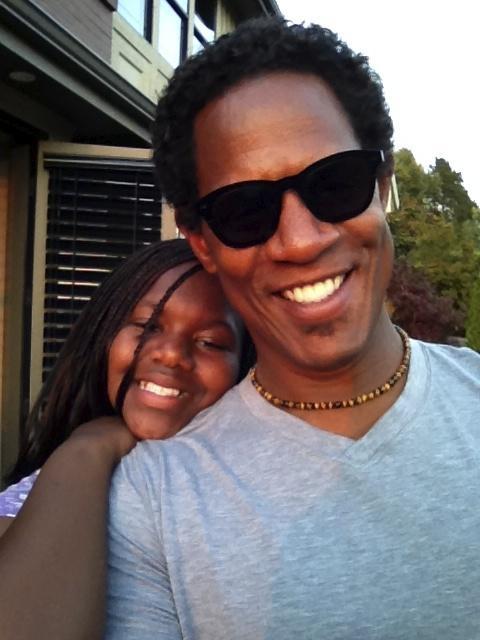 I played a song yesterday by R. Kelly called "When a woman loves"and it reminded me of Barbara. Whomever she knew, she gave 100% and that person was better because of it. I know I am.
Terry Johnson
February 14, 2013
Barbara will surely be missed . . . my condolences to the Laurie family.
Deborah Long Johnson
February 14, 2013
It is hard to say goodbye to someone like Barbara. She was fabulous! We worked together for 16 years and were like family. She will be missed. God bless her memory.
Richard Hines
February 14, 2013
My condolences to the Laurie Family and my prayers and with you all during this time. Peace and Love, Rosalyn Dortch former Devrouax and Purnell, Architects associate
Rosalyn Dortch
February 14, 2013
Barbara G. I will miss you. Your love and friendship will always be cherished. I know the angels are rejoicing now that God has called you home.
Terry Hall
February 14, 2013
Showing 1 - 22 of 22 results