To plant trees in memory, please visit our Sympathy Store.
Published by The Washington Post from Nov. 6 to Nov. 8, 2015.
MEMORIAL EVENTS
No memorial events are currently scheduled.
To offer your sympathy during this difficult time, you can now have memorial trees planted in a National Forest in memory of your loved one.
Funeral services provided by:
Money and King Funeral Home
MAKE A DONATION
MEMORIES & CONDOLENCES
31 Entries
May God bless you all with peace and warmest memories of your dear father. My prayers are with you. Sincerely, Kathy (Sedlock) Rogers
Kathy Rogers
November 10, 2015
PAUL R. LEACH
-PAUL LEACH
November 17, 2015
Love to Uncle Chuck. Love to the whole Briggs family.
Karen Walters (Briggs)
November 11, 2015 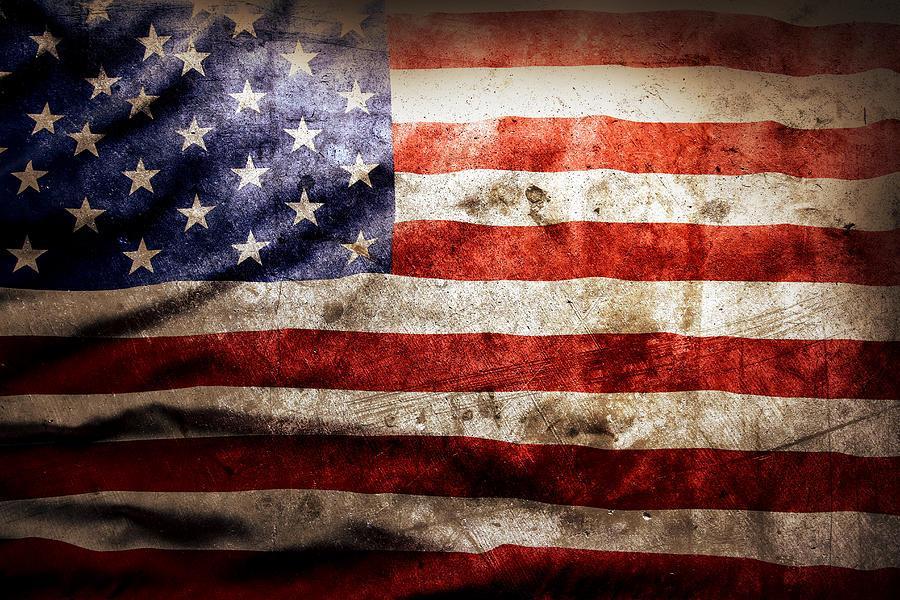 Nana and Bompa will always be heroes to me, champions of my heart. I am honored to have known them and to have been so close with them throughout my life. I am so grateful to Bompa, Chuck Briggs. He will always live on as a great light of love, strength, and dignity in our family, for his friends, and as an important figure, who both served, and later directed within the intelligence community for the United States of America. Happy Veteran's Day dear Bompa. Today, I light another candle for you.
With love and thanks, Meli
Melissa Parker
November 11, 2015
Prayers to the Briggs Family.
Don & Cindy Cooke
November 10, 2015
May God bless you and your family in this time of sorrow.
November 10, 2015
Please accept our sincere condolences.

Dave Warren and Charmane Ahmed
November 9, 2015
Sunrise...Sunset...
Marlene Cecile Maggie Luke Matt Colin McCain
November 9, 2015
I'm sorry to hear of your loss. Please know that God love you all and is not far of from you during this time of sadness.
November 9, 2015
So very sorry to hear of your loss. What a grand and interesting life. We are all thinking of you in Massachusetts. The Clarks
Becky Clark
November 9, 2015
Chuck was always kind and warm to me - welcoming me into the family home for volleyball, snacks, dinners, coffee, and conversation. I particularly enjoyed our side conversations on literature, history, and international relations. Chuck had a sharp, inquisitive mind and an embracing disposition. The world will miss a person of his quality.
Leland Price
November 9, 2015
Peace and love to the Briggs family. Your dad and mom always welcomed the Swagerty kids to your home with warmth and joy.
B.A. Needham
November 9, 2015
Dear family,
What a comfort it was to go to your home in Vienna and find your dad in the living room. He loved that room with all his books and would kindly look up to greet us with that great smile.
May his memory be eternal. 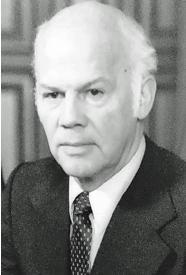 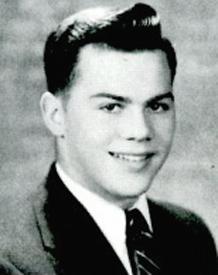 darryl makepeace
November 7, 2015
My heart goes out to the entire Briggs family at this sad time. I did not know uncle Chuck well, but I can say that he made such a grand and pleasant impression when we met. He was a fine man, who lived an amazing and upright life. He will be missed, I know, by those who loved him, and by those whose lives he only touched briefly.
Constance Lessard (Briggs)
November 7, 2015
My thoughts are with the entire Briggs family. Your dad was a man to be admired by all-I'm sorry for your loss,but his memory will live on in each and everyone of you-you are one special family! From a former Madison Madrigal.
Cindy Marr
November 7, 2015
May the peace of God be with you.
Phil. 4:6, 7
November 7, 2015
Bob,Dave and Larry this is sad news, although not unexpected. Carroll and I last talked to Chuck on his last birthday, which I think he enjoyed. We have many happy, cherished memories from childhood to our many visits since. He will be missed. We extend our sympathies to all of you.
Dean & Carroll Klahr
November 7, 2015
Chuck Briggs was an outstanding example of dedicated public servant and proud American. His support for our early intelligence studies efforts at Mercyhurst will not be forgotten.
Bob Heibel
November 7, 2015
I'm so sorry for your loss.. May the most high God comfort you during this difficult time. (Psalms 83:18)
Richard Green
November 7, 2015
Melissa Parker
November 7, 2015
I love you Bompa. You are my hero. Rest in peace. ❤
-Your granddaughter, Melissa
Melissa Parker
November 7, 2015
I was so sorry to hear about the loss of your father. My thoughts and prayers are with you all. He was truly a remakable man.
Cathy Lemanski Ellington
November 6, 2015
With my deepest sympathy as you remember and honor your beloved father.
Leona
November 6, 2015
May the assurance of God's love and support found at the 121st Psalm help to comfort you all during this time of deep sorrow. Charles will be missed by all.
T. J.
November 6, 2015
Prayers for him and the family from one who worked with Chuck in his contractor years. He was truly an old-fashioned gentleman. Plus we shared a birthday although decades apart. Peace to all.
Eileen Wukitch
November 6, 2015
My condolences to Charles's family and friends. May God strengthen you and give you peace during this difficult time (Psalm 29:11).

~K.Rush
November 6, 2015
Please accept my sincere sympathies. May God's holy spirit or active force, equip you with the " power beyond what is normal " to go from one day to the next. ( 2 Corinthians 4 : 7 ) Remember : God can help his faithful servants to endure any and every problem they may face.
November 6, 2015 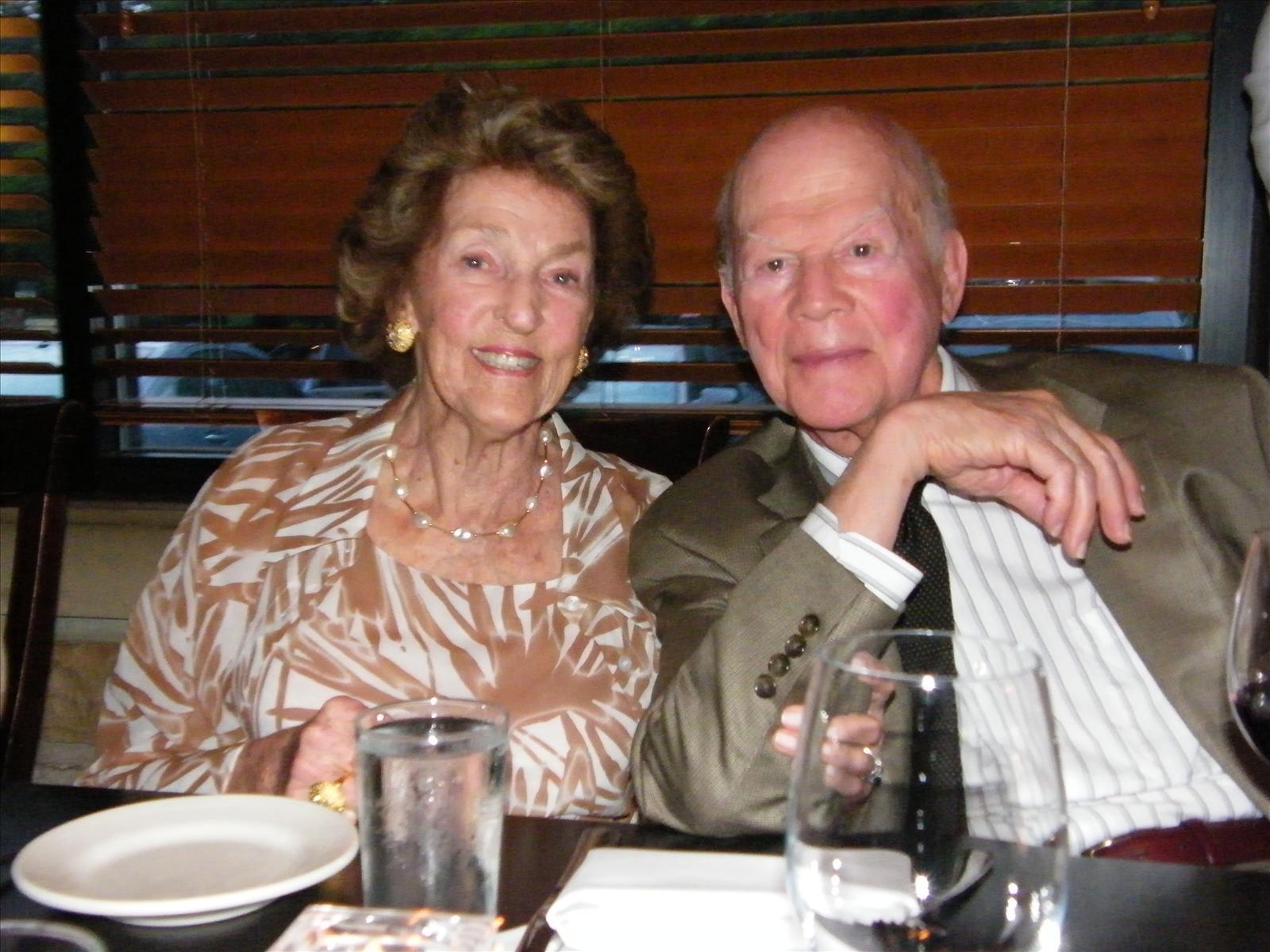 What a light in so many lives! He and my mother were among the greatest. Love and Blessings to all as you bid him farewell.
Elinore Evans
November 6, 2015
Showing 1 - 31 of 31 results