DELBERT "Bill" SHEADS
FUNERAL HOME
Fairfax Memorial Funeral Home, L.L.C.
9902 Braddock Road
Fairfax, VA
DELBERT E. SHEADS "Bill"
Died peacefully at home on April 10, 2017 at the age of 93. A lifelong resident of Burke, VA, Bill was the husband of the late Doris Sheads. He is survived by his sons Don (Jackie) of Murrells Inlet, SC and Dale (Sharon) of Fairfax, VA, grandchildren Mike, Jeff (Christine) and Scott. He is also survived by his great-grandchildren, Thomas, Ian, Annabelle and Juliette, and numerous nieces and nephews.  During World War II he was a member of the US Army 113th Mechanized Cavalry in Europe. He worked 35 years for the Virginia Department of Forestry serving Fairfax County and Northern Virginia. Bill was actively involved in many organizations including being a charter member of VFW Post #8469, a member of American Legion Post #177, a volunteer for many years for the Fairfax Volunteer Fire Department including volunteer chief (1954-1962), a Lifelong Member of the Freemasons of Virginia at Henry Lodge #57 (Grand Master 1977) and a charter member of the Burke Historical Society. He also worked with Fairfax County Fire and Rescue Department as a training instructor and was instrumental in the development of the Fire Training Academy. Turkey hunting and fishing with his father, sons and friends occupied his spare time. Bill was known far and wide and always said his acquaintances numbered in the thousands.  In lieu of flowers, contributions may be sent to Fairfax Volunteer Fire Department, www.Fairfaxvfd.com or VFW Post #8469, 5703 Vogue Road, Fairfax Station, VA 22039. Visitation Thursday, April 13, 2017 2 to 4 p.m. and 6 to 8 p.m. Service on Friday at 1 pm at Fairfax Memorial Funeral Home, 9902 Braddock Road, Fairfax, VA 22032. Interment at Fairfax Memorial Park.www.fmfh.com

Published by The Washington Post on Apr. 13, 2017.
To plant trees in memory, please visit the Sympathy Store.
MEMORIAL EVENTS
To offer your sympathy during this difficult time, you can now have memorial trees planted in a National Forest in memory of your loved one.
Funeral services provided by:
Fairfax Memorial Funeral Home, L.L.C.
MAKE A DONATION
MEMORIES & CONDOLENCES
5 Entries 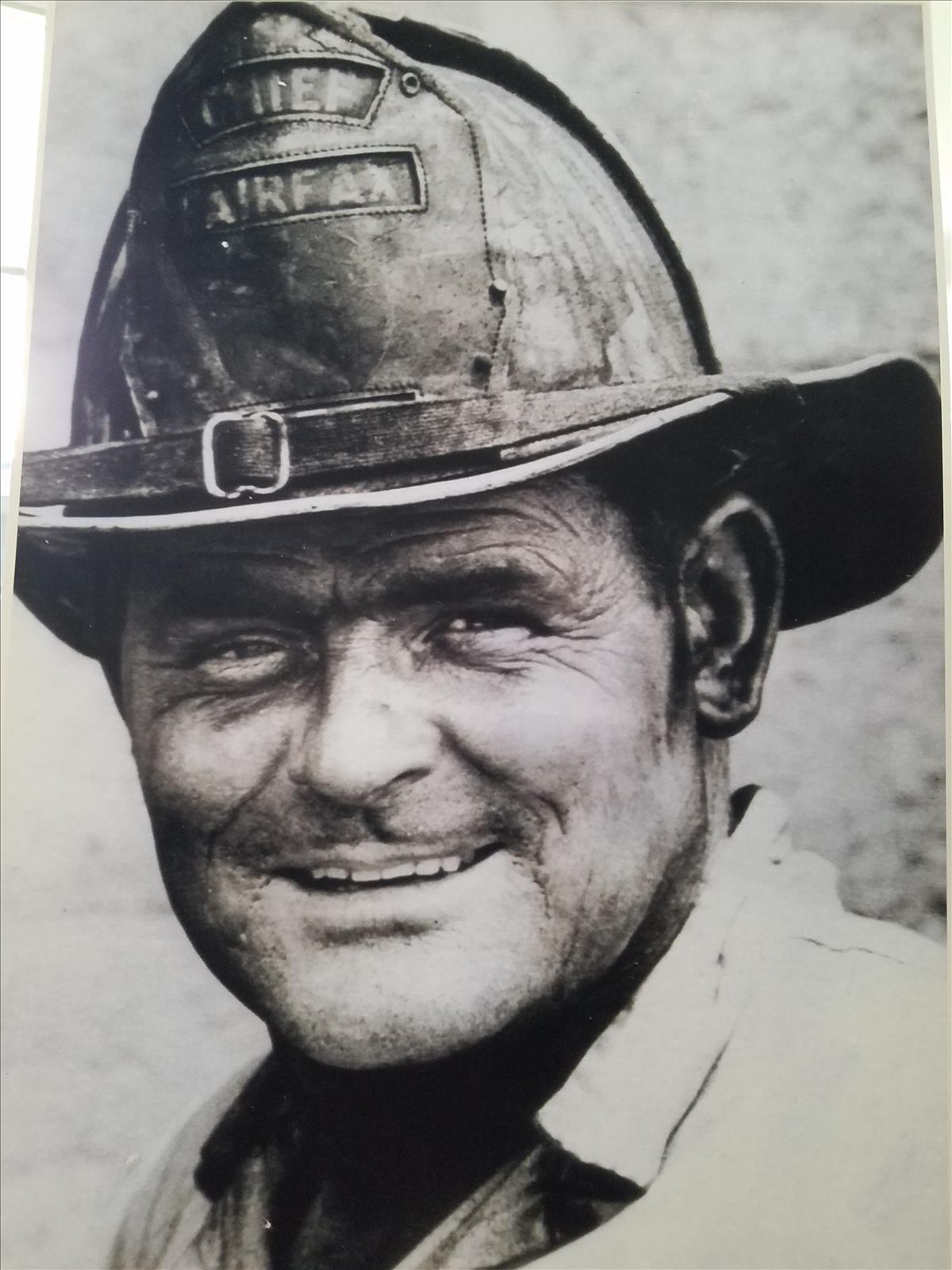 Glenn Curtis and I miss our monthly meeting with Bill Sheads who always knew more than the both of us about details of events and places in our Burke hometown.
Corazon Sandoval Foley, Burke, VA
May 3, 2017 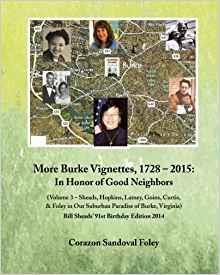 Bill Sheads represented the very best of Burke, Virginia and it was a real honor to learn from about the families that built Burke and the joy they shared.
May 3, 2017
My father, Joe, was a member of VFW 8469 with Mr. Sheads. When I'd drive my Dad to meetings, I'd hang out in the kitchen since I couldn't attend the meeting as a non-member. I'd help Bill and company just a little with the chores. I have fond memories of being under Mr. Shead's command on KP duty. He and the other members of the Post certainly made my father and me feel so welcome. We have lost yet another member of the Greatest Generation. Jean Minarick
Jean Minarick
April 21, 2017
My Dearest Bill, you and Dot were such a big part of my life when I lived in Fairfax. I thought of you as my second parents and best friends. I met you through a firefighter and the story began. All the installation dinners, all the ham and oyster dinners. Meeting so many wonderful people through the two of you, family members and friends alike. I seemed to always be at your house, there was always something to do, help at your parents house, planting and or picking potatoes. Learning that YOU were the true Smokey the Bear. You showed me how to balance on the back of a tractor while you were driving and I was dropping seedlings in the ground, seemed like we covered every county from Fairfax to Culpeper. Taking trips to the lake Louisa. You were both great story tellers and I loved listening to every single one of them. I loved helping with the Christmas trees and feeling like I was a part of your family. Donnie and Jackie, Dale and Sharon, I am so blessed to have had the priviledge to know you and your parents. This was a long time ago but I will never forget the bond I had with them and how much they meant to me. Bill was in my wedding, and Dot was always worrying what she was going to wear, no matter where she was going. I loved them both so very much and will miss them terribly. I am sorry I didn't make the funeral, I didn't hear until after the fact. They both will be in my fondest thoughts and memories for ever. Most of you knew me as Bert. All my love to your family.
Roberta Harris-Gillette
Family Friend
April 17, 2017
Mr. Sheads was a very special, kind and thoughtful man, full of life, lots of wonderful stories, always a smile and a wave when he saw you. Was such an honor to know him for many many years. R.I.P Mr. Sheads, going to miss you!
Linda Stetzer (Davis)
Friend
April 14, 2017
Showing 1 - 5 of 5 results