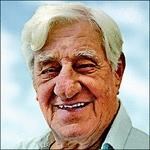 FUNERAL HOME
Murphy Funeral Homes
4510 Wilson Boulevard
Arlington, VA
GUIDO CAVALLO (Age 95)
Of Arlington, VA, and Boca Raton, FL, passed away peacefully on July 26, 2016. As a long-time teacher and wrestling coach at Washington-Lee High School (W-L) in Arlington, VA, he will be missed by many whose lives he touched and influenced. He was born in Weymouth, Massachusetts and was a high school football star. In World War II, he enlisted in the Army Air Corps and received an honorable discharge after the war ended. He attended the George Washington University, where he earned a degree in psychology. While at school, he met his wife, Delores Hastings. He started teaching at W-L in 1957, where he taught History and Psychology. He quickly became a popular teacher. He also became the head varsity wrestling coach. Over the next 20 years, he never had a losing record--a tribute to his coaching abilities. He coached two Virginia state champions and many regional and district champions.After retiring from coaching and teaching, he continued his interest in athletics by becoming a competitive golfer and softball player. He participated in the Senior Olympics in both Virginia and Florida and finished second in the National Senior Olympics golf tournament. He also won several Florida gold and qualifying metals.He is survived by his daughter, Trudy, son Guy, and three grandchildren. A Celebration of Life will be held Wednesday, December 14 from 6 to 8 p.m. at Murphy Funeral Home, 4510 Wilson Blvd, Arlington, VA. Interment will be on December 15 at 10 a.m. at Arlington National Cemetery.
To plant trees in memory, please visit our Sympathy Store.
Published by The Washington Post on Dec. 11, 2016.
MEMORIAL EVENTS
No memorial events are currently scheduled.
To offer your sympathy during this difficult time, you can now have memorial trees planted in a National Forest in memory of your loved one.
Funeral services provided by:
Murphy Funeral Homes
MAKE A DONATION
MEMORIES & CONDOLENCES
15 Entries
To a man and his infectious personality and passion for life that guided me to the path I have led, I congratulate Guy and his life well lived. Very few in life make impacts on others the way he did. Safe journey Mr. Cavallo, class is out.
Michael Jones
December 28, 2016
Coach Cavallo will be greatly missed not only as an outstanding coach but also as a great man. I wrestled for him from 1976-78 and had him as a government teacher. I was always proud to say that he was my coach and tried to emulate his demeanor with the wrestlers that I coached. Rest in peace Coach.
Jim Raines
December 13, 2016
Coach Cavallo was my wrestling coach at WL. When I was a freshman, he had a team of stars but he made me and the other boys feel just as important and held us to the same high standard of the upperclassmen. This is the essence of a great coach and the gift he shared with so many.
Jack Clark
December 12, 2016
Mr. Cavallo was a very special man and human being. He was like a second Father to many of us. I wish all young men could have a coach like him. He made a difference in this world, particularly to those of us students and athletes at Washington-Lee High School who knew him. He was a good and decent man, always encouraging and positive, and he set the standard high for all of us. Love you Coach.
Jon Busch
December 12, 2016 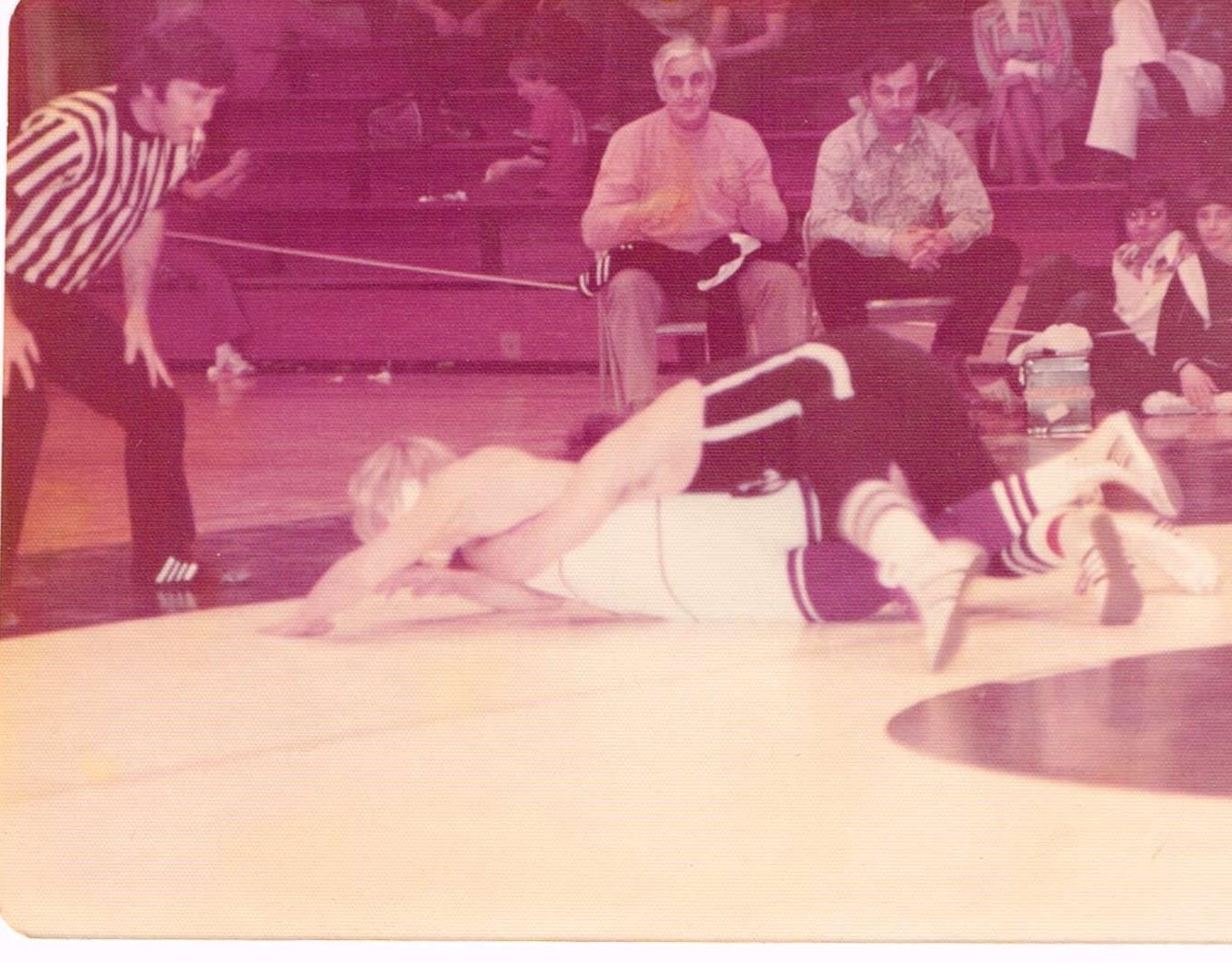 Guy, Coach was one of the great influences in my life. He took very good care of me, driving us all over Kingdom Come to go to tournaments all over the place in that big purple Caddy. Your family embraced me as their own and I am truly grateful. Coach will be missed. A finer man doesn't exist. Godspeed Coach.
Dale Garner
December 12, 2016
Mr. Cavallo was my psychology teacher; also had him for homeroom in 1966-67. My condolences to his family. Barbara Whetstone Carroll
December 12, 2016
I still remember my visit to Uncle Guido's house in VA and how I was the caddy for my parents and he and Aunt Dee when I was 16. I will always remember his smile and always taking pictures of everyone at our family reunions. And our reunion softball game with him! Miss you Uncle Guido.
Teresa Fettig
December 12, 2016
Coach Cavallo was my Coach and mentor not only when i wrestled for him 1977-1979 but later as a wrestling coach myself. He was a great father figure to me and friend. My thoughts and prayers go out to the family Charlie Dodge
December 12, 2016
You will be forever missed and never forgotten... I love you ..
Lisa Cavallo -Genatossio
December 11, 2016
Mr. Cavallo was my psychology teacher at W-L in 1974-75. He knew how to make learning fun. My condolences to his family.
Linda Wirtz
December 11, 2016
Guy was one of my best friends at Washington-Lee High School where I taught at the same time period for 33 years. He was a dedicated teacher and an outstanding wrestling coach. We then reconnected in South Florida and I learned about his great love of golf and success in it. My wife, Ginger, and I will miss him terribly, and our thoughts and prayers are with the family.
Morris Levin, Lighthouse Point, Florida
Morris Levin
December 11, 2016
Coach Cavallo was not only an excellent coach, but a truly fine gentleman. I wrestled at W-L from 1959-61 and truly enjoyed my relationship with him. He was a great encourager, always wanting us to achieve our very best. My prayers are with his family, especially Guy whom many of us met at practice or at matches. Bill Via
Bill Via
December 11, 2016
Mr. Cavallo impacted my chosen career as a psychologist. He stirred my curiosity, broaden my horizons, and love for lifelong learning. I enjoyed working as a statistician with the wrestling team. My thoughts and prayers are with the family.
Lyn (Simmons) Weaver, class of '63
Lyn Weaver
December 11, 2016
R.I.P. Mr. Cavallo, you were a great teacher and mentor. I had you for History and you had an impact on my life. Our thoughts and prayers go out to your family. Keep looking up!
Jeff Grimm
December 11, 2016
Guy and Trudy, I am sorry to hear that you have lost your dad. You may not remember me but I remember your mom from when I attended Madison Elementary and you lived on Columbia Street in Falls Church. I didn't know that your family stayed in the area after you moved, but I will never forget the two of you and the kindness of your mother as a teacher. Your family will be in my prayers during this difficult time.
Susan Wainwright
December 11, 2016
Showing 1 - 15 of 15 results