FUNERAL HOME
Money and King Funeral Home
171 Maple Avenue W
Vienna, VA
EMERSON JOHN SCOTT EMERSON (Age 53) Of Fairfax, Virginia, died of cancer Wednesday, April 10, 2013. He was born in Arlington, Virginia January 26, 1960 and graduated from James Madison High School in Vienna, VA. He earned associates degrees at Northern Virginia Community College and The Computer Learning Center in Alexandria, VA. John had a number of careers including: working on the Conowingo Dam rebuilding project (Delaware) and oil rigs in Texas. He was a driver, recruiter and traffic manager for Schneider National trucking company and Waddell Transfer. John also worked in the IT industry with CAIS, Globix, PSINet, and Qwest Communications International, where he was a senior consultant. He also had a career as an auto insurance claims appraiser in which he worked for Aetna Life and Casualty, Allstate and USAA. He was also a manager and senior sales agent at Americar and Avis Rent a Car. At the time of his death he was owner of Dominion Maids LLC in Fairfax, VA. John was an accomplished guitar player, singer and songwriter. He was president of Webco Records of Virginia, Acoustigrass Music Publishing and Acoustigrass Entertainment LTD where he was the manager and booking agent for several internationally acclaimed bands. He was active in local youth sports coaching soccer and basketball. John possessed tremendous wit, determination and a strong work ethic, conducting his personal and business affairs with integrity, honor, and loyalty. John is survived by his son, Darien John Emerson; parents, Bill and Lola Emerson; brothers, Mike Emerson (Sherry) and Billy Emerson (Lisa); nieces, Kerri Mohr (Sean), Kristin, Amanda, and Haley Emerson; nephews, Michael Jr. and William Emerson IV; as well as uncles, cousins, friends and employees. A celebration of life will be held at Money and King Funeral Home in Vienna, VA on Thursday, April 25 at 7 p.m. Online condolences and fond memories of John may be offered to the family at: www.moneyandking.comwww.moneyandking.com

Published by The Washington Post on Apr. 17, 2013.
To plant trees in memory, please visit the Sympathy Store.
MEMORIAL EVENTS
To offer your sympathy during this difficult time, you can now have memorial trees planted in a National Forest in memory of your loved one.
Funeral services provided by:
Money and King Funeral Home
MAKE A DONATION
MEMORIES & CONDOLENCES
7 Entries
Johnny, I didnt see you much over the years, but you will always remain fondly in my chilhood memories of baseball, music and that magical time growing up on our rural route in Vienna. Your happy spirit will be missed. My condolences to your family, Mike, your dad and mom and all whose lives you touched.
Robert "Robby" Scott
May 16, 2013
Peace, Strength and Love to the Emerson family
Bruce Stewart
April 25, 2013
Johnny - sorry I never made it back with your roses. Love and miss you.
Mil Sr
April 23, 2013
I am shocked and very saddened to hear this, John will be missed
Dave Wine
April 22, 2013 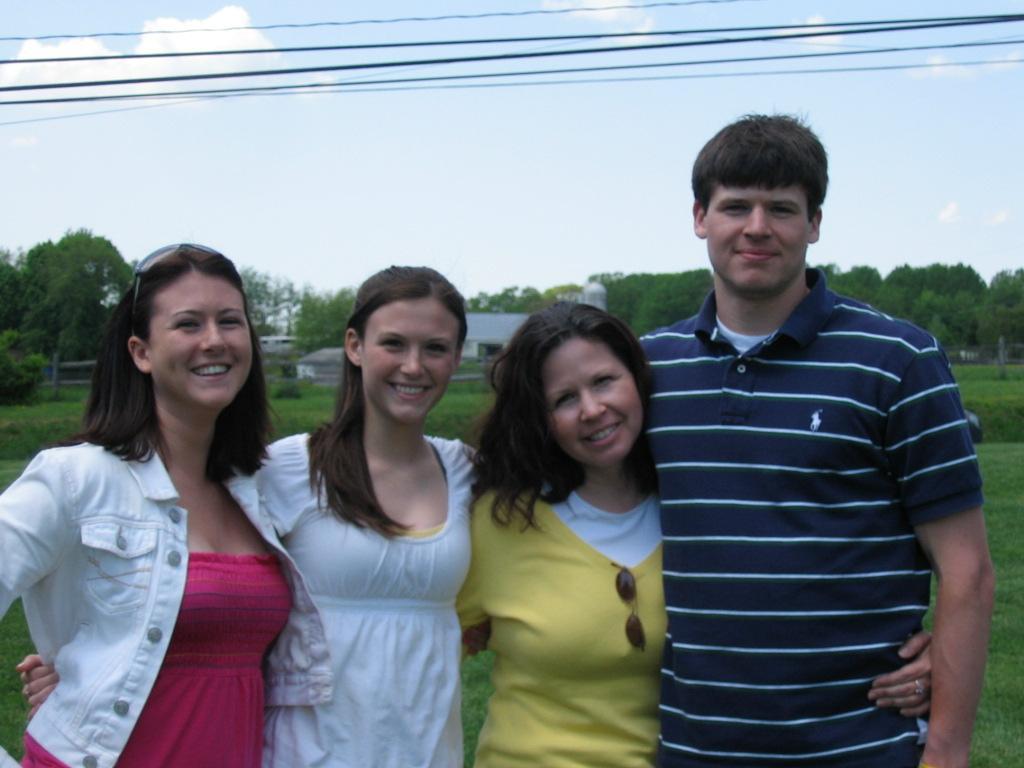 Pastor Mike, my condolences and prayers to your family during this time of sorrow. Hoping that GOD fills your spirit with peace and assurance that John is resting in peace.
Charlene Reyes-Dreikorn
April 19, 2013
My sincere condolences to your family during this grievous time. God, who is a refuge and strength, provides abundantly during difficult times. May God give you the peace and comfort you need to endure the days ahead.