Search by Name
LAURA A. MILLER
MILLER LAURA ARIANE MILLER "Laurie" Laura Ariane "Laurie" Miller, age 61, Died peacefully on August 16, 2015, at her home in Alexandria, VA after a year-long battle with brain cancer. Born April 26, 1954 in Brooklyn, NY, only child of Phoebe and Walter Miller, Laurie grew up in the Midwest and graduated from the University of Michigan in 1974. Go Blue! She then attended the Kennedy School of Government, receiving her Masters in Public Policy in 1976. After graduation, Laurie moved to D.C. and served as Special Assistant to Secretary Joseph Califano and later as deputy commissioner of the U.S. Administration for Children, Youth and Families at the then Department of Health, Education and Welfare. After leaving the government and having her own consulting firm, which directed fundraising for the Filene Center at Wolf Trap, Laurie attended Yale Law School. She was a John Fletcher Caskey Prize Winner. Upon graduating in 1988, Laurie clerked for Justice Bryon R. White.Laurie next became a trial lawyer, working for several years with Plato Cacheris and eventually joining the Nixon Peabody law firm. Her practice focused on government investi- gations and white collar defense, and she was active in numerous professional organizations, especially the ABA Section of Litigation. Laurie was among a small group of lawyers selected to train Sudanese lawyers for proceedings in the International Criminal Court in The Hague. Laurie also was actively engaged in supporting the arts and mentoring students at the Chautauqua Institution in New York and Signature Theatre in Arlington, VA, as well as the University of Michigan, Michigan in Washington Program and its Political Science Department. Her insatiable and passionate love of learning and sharing were the hallmarks of her life. Laurie is survived by her beloved partner, Lois C. Greisman, and countless family members and friends. The date for a memorial service at the Unitarian Universalist Church of Arlington will be announced in the near future. In lieu of flowers, Laurie's family and friends ask that any donations be made to one of the scholarships Laurie set up or to other designated donees. Under direction of Northern Virginia Burial & Cremation Society. www.novacremate.comwww.novacremate.com

Published by The Washington Post from Aug. 18 to Aug. 21, 2015.
To plant trees in memory, please visit the Sympathy Store.
MEMORIAL EVENTS
To offer your sympathy during this difficult time, you can now have memorial trees planted in a National Forest in memory of your loved one.
MAKE A DONATION
MEMORIES & CONDOLENCES
32 Entries
Laura and I and three others skipped the seventh grade together at St. Angela Hall Academy in Brooklyn. I see that she was a couple of months younger than I. Much too young...
Michael Borelli
September 3, 2016
Lois--my heart goes out to you. We all share in your loss, and while we will all feel a void where Laurie's beautiful smile and always positive outlook resided, words alone cannot fill yours. Your beautiful memories will help her live on.
Beth Kaufman
August 25, 2015
As a spouse of a Litigation Section leader, I knew Laurie only as a kind person. I am awed by her passions put into action. She has left the world -- and us -- a little better than she found it. Rest in peace, dear one. (a note from The Rev. JLR+)
Jennie Lou Reid
August 24, 2015
Laurie was a wonderful lawyer, and kept the whole thing joyous -- not a hint of the grim quest for lucre that affects too many in private practice. The auburn hair and broad smile were her calling card in the world. And how could a jury resist that gleam in her eye ?
Ruth Wedgwood
August 23, 2015
I clerked at the Supreme Court with Laurie, and in a difficult year she was a never-ending source of sanity and kindness. She was a bright spot in my life.
Deborah Malamud
August 23, 2015
I am deeply sorry for your loss. I have the words at 1 Thessalonians 4:13,14 to be very encouraging. May you find it so as well.
Dimitri Palmer
August 23, 2015
Laurie helped define my life. She was an amazing person and will be missed dearly. I don't know what my life would have looked like without her influence and guidance. It is tough for me to write this, as words cannot describe how much of a friend she was beyond the work. I will remember you always Laurie. Love JT
Jeremy Monte
August 21, 2015
Laurie and i worked together at HHS many years ago; we saw each other off and on during the intervening years, and i was pleased to be able to help her during the final NSO open rehearsal this past spring. She left us much too soon!
margaret siegel
August 21, 2015
Laurie was loved and respected for her brilliant mind and her generous and loving spirit. She will be missed greatly. May her memory be a blessing to all her family, her friends, and her beloved partner, Lois.
Elizabeth Jex
August 20, 2015
We only meet Laurie in recent years when our son married her niece Laura. Living in Australia we visited each way only twice, but in that time realised Laurie was very special and the "life of every party" making that special effort to meet and speak with every person in the gathering. We in Australia will miss you! Lois, our hugs and remember to visit us again.
All the members of the Clark family, Australia
August 20, 2015
A gentle and generous spirit gone too soon.
Laurie always had a kind word and smile and helping hand to offer to other. She will be remembered and missed as a special presence in my professional and personal life.
Paula Desio
August 20, 2015
So sorry to hear this sad news. Laurie was a shining star among our YLS Class of 1988 and in the law. A force for joy, friendship and goodness as well as justice.
Betsy Cavendish
August 20, 2015
Laurie was so brilliant and passionate in so many areas including opera. Laurie commented on her middle name, Ariane, as the title of an opera by Massenet, based on the myth of Ariadne. According to mythology, her crown was set as a constellation, its jewels changed into shining fires in the night sky, to bring her eternal glory. And there she is, in eternal glory, as the Northern Crown. It was a great privilege to have known Laurie, to have been graced by her presence.
Shelly Finkelstein
August 20, 2015
I remember asking Laurie about a change in her law firm and how it was going. She said it was fine but she didn't like that the firm had become too big for her to know the names of all of her colleagues spouses and kids. That was something that was very important to her and what a testament to who she was, always supporting those around her in so many ways. I count myself lucky to have been one of those people around her, she was both a friend and a mentor to me. My heart goes out to Lois and so many others whose lives she impacted for the better.
Cathy Krebs
August 20, 2015 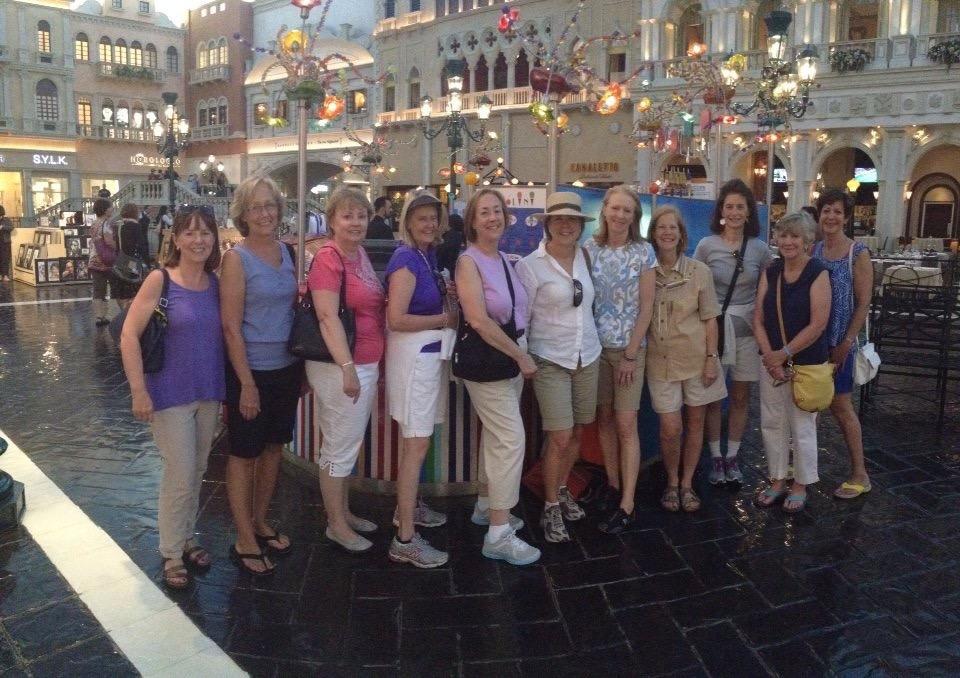 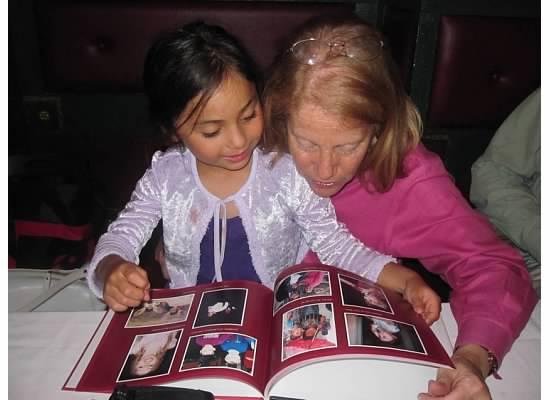 Laurie was our cousin and a beautiful woman. She always lifted up my father's spirits with a phone call or a letter. May she rest in peace and let perpetual light shine upon her.
James Hamilton
August 19, 2015 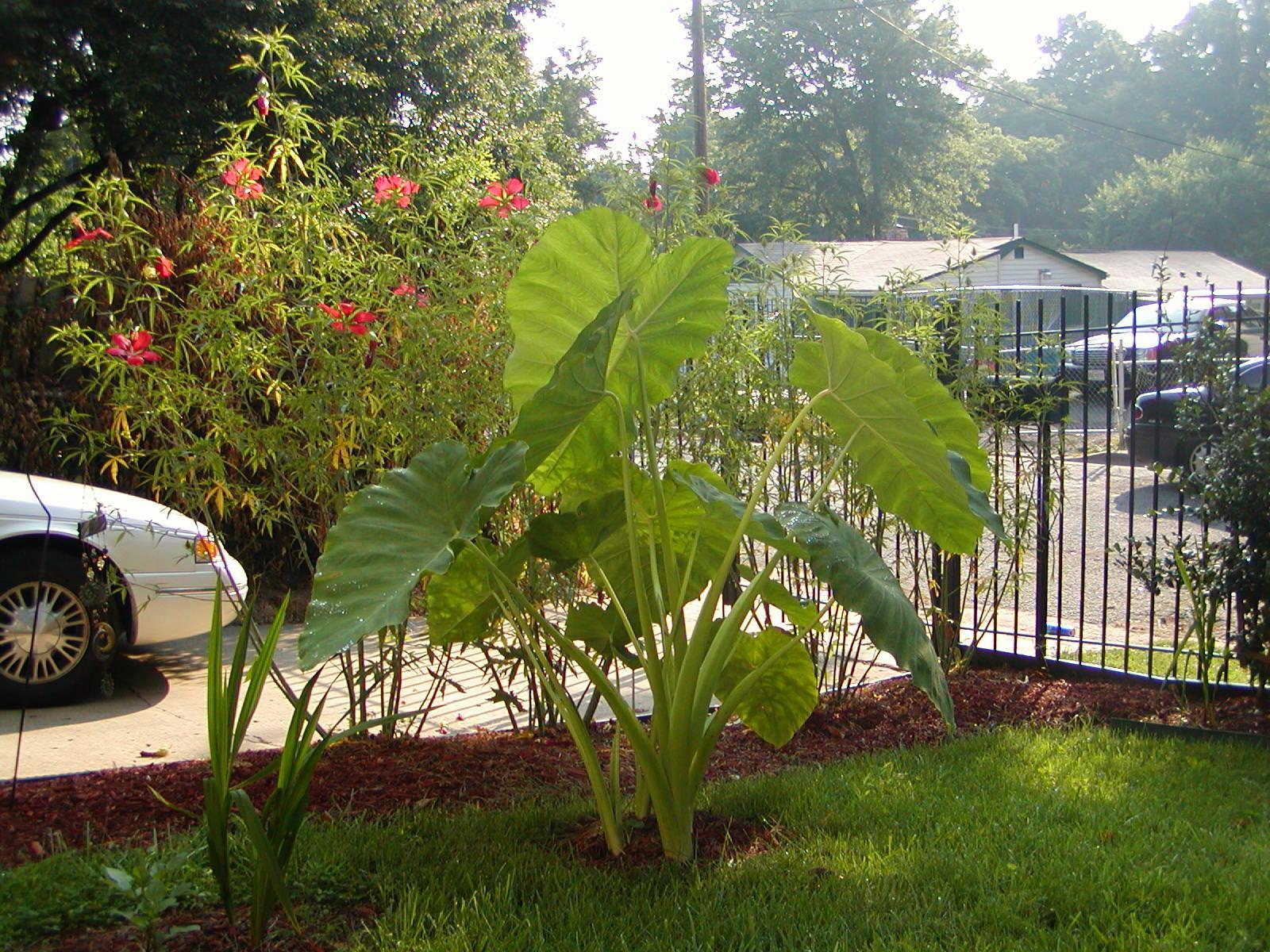 It was an honor for me to work with Laurie. We shared an appreciation of plants; she gave me elephant ear seeds every spring for my yard, she always showed concern for my well-being here at Nixon, always made sure I was happy, always had my back. There will never be another. Thanks Laurie.
dillon merritt
August 18, 2015
Laurie, a dear friend, possessed great love, loyalty and wisdom. She served her clients with great dedication and brought real care and great advice to those privileged to be her friends. She was terrific! She will be so missed.
Bruce Casino
August 18, 2015
During my tenure at Nixon Peabody, Laurie and I were not only colleagues, but also became friends. I will never forget our many talks of current events, pop culture, and our shared affinity for Streisand, Midler and Downton Abbey. You will be greatly missed by all who knew you, and I am glad I was one of those who did have the chance to know you.
Duane Haneckow
August 18, 2015
I first met Laurie 24 years ago when she came to my optometry office. When I asked her to have a seat, she said "Hang on, I need to check and see who's pitching for the Orioles tonight. It's very important for my fantasy baseball league." I somehow just knew at that moment that we'd be friends forever. The world is a much better place for having Laurie in it. I know my world is.
David Domnitch
August 18, 2015
Rest in peace Laurie. You will be missed.
August 18, 2015
Laurie's indomitable spirit and genuine warmth and friendship touched our lives. She made the world a better place just by being herself, and will always be in hearts. We take comfort knowing she in now at peace in the loving embrace of our Creator.
Bob and Stephanie Will
August 18, 2015 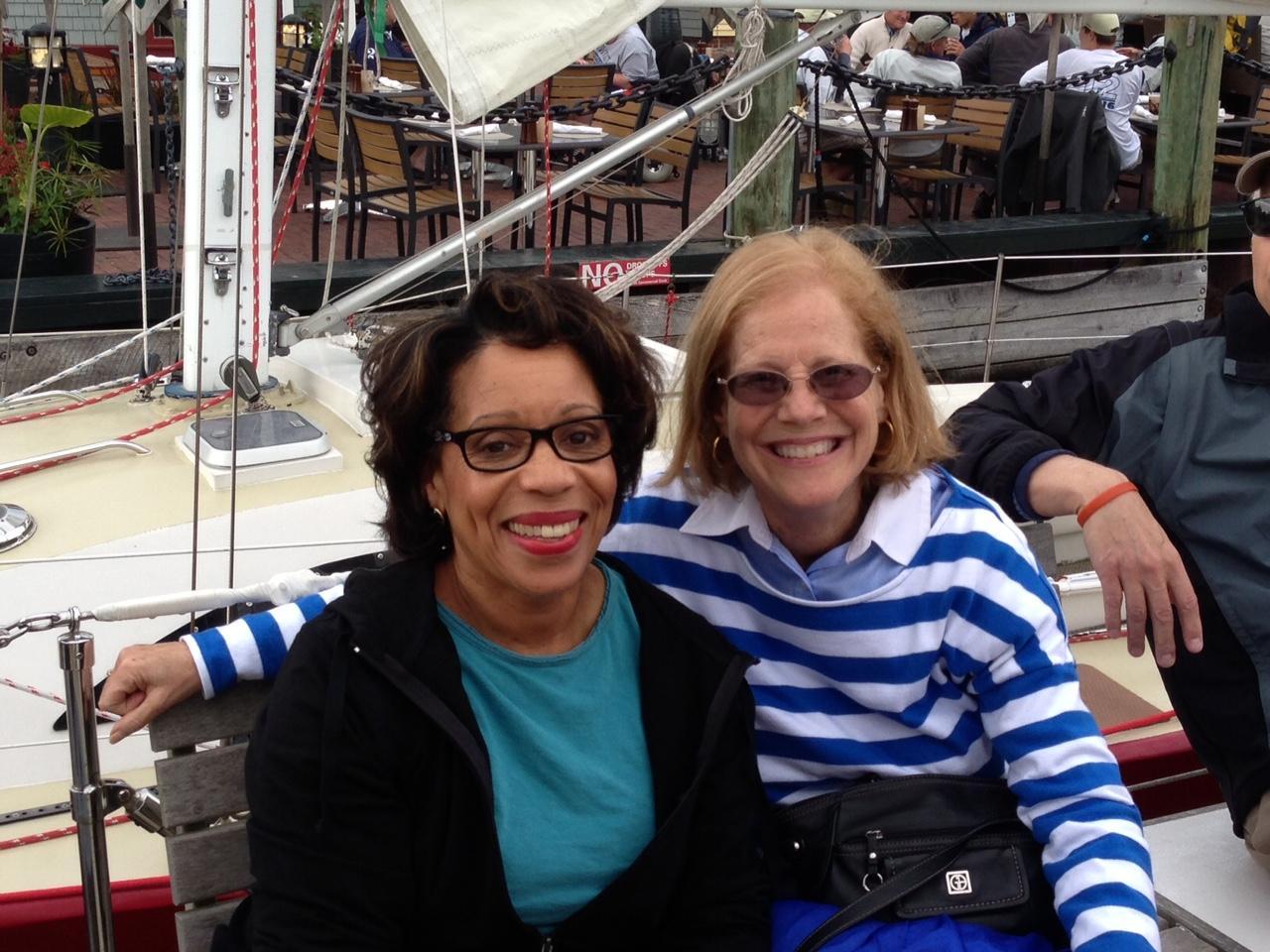 Bob Will
August 18, 2015
Laurie, may you rest in peace. Your Friend, Nikki Boston
John 14:1-4 says Let not your hearts be troubled. Believe in God; believe also in me. In my Father's house are many rooms. If it were not so, would I have told you that I go to prepare a place for you? And if I go and prepare a place for you, I will come again and will take you to myself, that where I am you may be also. And you know the way to where I am going.
August 18, 2015
A real loss to the legal community and so much more. Had the privilege of knowing Laurie through ABA, and then realizing our mutual passions for University of Michigan and Chautauqua. Way too soon for her to pass on.
Charlie Denton
August 18, 2015
My last Leadership meeting was in Newport, and someone snapped a photo of Laurie and me while we were on the sailboat. We both look relaxed and happy. It is on the wallboard behind my desk, as a reminder of the many happy times I shared as a member of the Section of Litigation. Laurie, her smile, and her friendship are an important part of that memory. She was smart, thoughtful and passionate about lawyering. We lost a great one. Rest peacefully, Laurie. You are missed.
JoAnne Epps
August 18, 2015
Lois, our love goes out to you, along with the hope that you will find some comfort in the enormous circle of friends who surround you and are here to support you every single day. Laurie will live on in our hearts, through every laugh-filled and inspiring memory of times spent with her. May we all be inspired by Laurie's infinite zest for life and live each day to the fullest. With all our love, Ruth & Roger
Ruth Bahe-Jachna
August 18, 2015
Our Laurie...loved by all. Our deepest condolences.
Sally and Paul Barbee
August 18, 2015
Showing 1 - 32 of 32 results