LAWRENCE "Larry" NUSSDORF
FUNERAL HOME
Hines-Rinaldi Funeral Home
11800 NEW HAMPSHIRE AVE
Silver Spring, MD
Lawrence Nussdorf "Larry"  (Age 74)
Of Washington, DC died November 13, 2020. Born in Asbury Park, NJ, he received his Bachelor of Science in economics from the Wharton School at the University of Pennsylvania, a JD from Rutgers University, and an LLM in tax from Georgetown University. Mr. Nussdorf began his career at Arthur Andersen before joining Clark Enterprises in 1977. Mr. Nussdorf served as President and COO at Clark for many years before becoming Chairman and CEO in 2014. Mr. Nussdorf also served on the Board of directors of Pepco Holdings and Leidos Holdings. Mr Nussdorf was dedicated to his community, including as a member of the executive committee for the Anti-Defamation League (DC chapter), a Trustee of WETA and The United Jewish Endowment Fund of Greater Washington, a Director of the A. James & Alice B. Clark Foundation, and a founding member of the Advisory Board of the Penn Institute for Urban Research. He is survived by his wife of 48 years, Melanie Franco Nussdorf; two sons, Jed (Sarah) and Benjamin (Inna); five grandchildren, whom he adored; brother, Andy (Rhonda) and sister, Ellie, and many loving nieces and nephews. Preceding him in death are his parents, Esther and Arthur Nussdorf. The funeral will be private. In lieu of flowers, the family requests donations be made in Mr. Nussdorf's memory to The Jewish Federation of Greater Washington or the Institute for Urban Research at the University of Pennsylvania. Arrangements by Hines-Rinaldi Funeral Home, LLC under Jewish Funeral Practices Committee of Greater Washington Contract.

Published by The Washington Post on Nov. 14, 2020.
To plant trees in memory, please visit the Sympathy Store.
MEMORIAL EVENTS
To offer your sympathy during this difficult time, you can now have memorial trees planted in a National Forest in memory of your loved one.
Funeral services provided by:
Hines-Rinaldi Funeral Home
MAKE A DONATION
MEMORIES & CONDOLENCES
10 Entries
I did not have the pleasure to know Mr. Nussdorf. But I am currently being taught by his son who is my professor for oil and gas law at the Georgetown University Law Center. Knowing just a glimpse of Ben's personality through Zoom this semester, I am certain that the elder Mr. Nussdorf was a wonderful and kind man. I write today to wish my sincerest condolences to Professor Nussdorf, his son, and all the family of the decedent. May the love of friends and family carry you through your grief. And may his memory be a blessing to you all.
Erin Marie Meadors
Acquaintance
November 24, 2020
Larry Nussdorf was a class act. It was an honor for me to know him.
Dozier
Friend
November 21, 2020
My heart aches for the loss of such a rare and beautiful soul. I have had the honor of serving the Nussdorf family since 2006 when they are in Florida. He adored his wife, children, and grandchildren. He cherished his friends and was always so happy, joyful, and kind to those around him. His gentleness, kindness, joy, smiles, loving spirit, and example of an exceptional gentleman will be so so so missed. My sincere condolences to the Nussdorf family. His legacy will live through you now. We were all so blessed to have shared in his journey. Mrs. N.....he absolutely loved and adored you. My heart goes out to you. I am here if I can be of help. All my love, W-
Wanda George
Friend
November 18, 2020
I am so saddened by the loss of a respected friend and colleage. I worked with him for many years on the Board og Georgetown Day School where his guidance was invaluable raising the funds and completing construction of the high school. Likewise his sober thoughtful but committed viewpoint and insights on advancing the mission of the Anti-Defamation League in its fight for justice and fair treatment for all. He was always generous with his time and his wealth. A terrible loss.
May his memory be a blessing to Malanie, his family and all of friends who will miss him.
Edward R. Levin
Edward Levin
Friend
November 16, 2020
He danced with his wife in the most fabulous manner with exuberance , joy, skill , and love of life . He will be missed .
Leonard
Friend
November 15, 2020
Dearest Melanie,

We were deeply saddened to hear that Larry passed away yesterday. Nancy and Joe have kept us abreast of the situation. Larry was a great guy, an amazing husband, father and grandfather. I remember spending time talking with him on the ferry to Sausalito, the weekend of Morgan and Brian's wedding and feel so fortunate that I had that opportunity. Melanie, this is a difficult period for you, Jed and Ben. Sending our best energy from Montreal as you navigate this turning point in your life. You are surrounded with so much love that will carry you forward. I hope we get the opportunity to connect one day in person so we can personally convey our profound sympathy. Sending our deepest condolences to the Nussdorf family.
Love,
Sharon and Mick (friends of Nancy and Joe from Montreal)
Sharon Nad Mick Bond
Friend
November 14, 2020 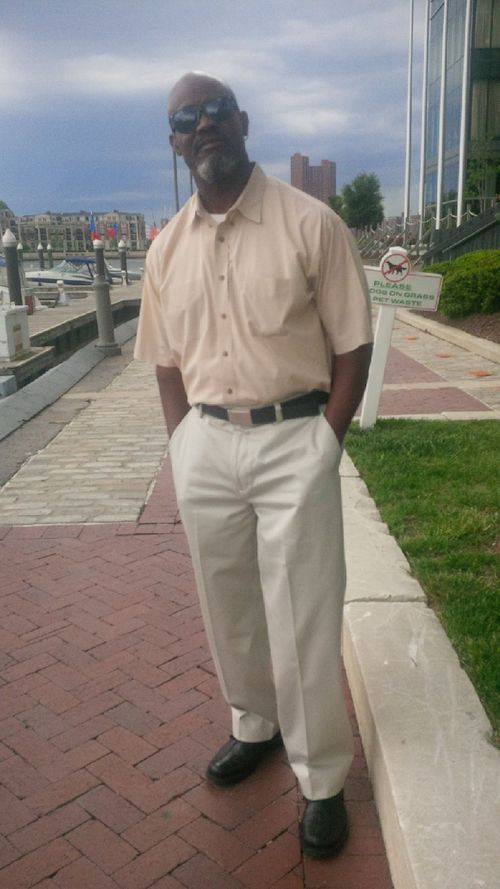