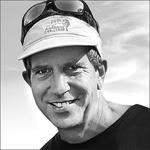 HODGE MEIGS FROST HODGE (Age 56) Of Alexandria, VA, a self-taught Delta Blues guitarist and landscape gardener in Alexandria's Old Town, died September 29, 2020 at George Washington University Hospital following an Alexandria traffic accident. A graduate of George Mason University in English, Hodge worked for many years as a human resource specialist for the Fairfax County government and for local firms RedPeg and Octagon. He started his Hedgehog Landscaping firm after the birth of his son Lorimer, now 9, to do parttime gardening and be at-home parent while his wife Jennifer, a lawyer, worked full time with the U.S. Department of Justice. Lorimer attends Lyles Crouch Traditional Academy, which Meigs attended in the early 1970s. He also attended Sidwell Friends School and T.C. Williams High School, playing on their varsity soccer teams, and had many friends from both schools. Born in Hartford, CT, he moved to Alexandria in 1966. In 1971, he was on the first Old Town youth soccer team, part of the Alexandria Soccer Association. His team was one of the first coed, integrated youth soccer teams in the mid-Atlantic region. In 1975, Hodge's Old Town team was booed when it came on the field to play for the city soccer championship. A girl scored the winning goal for Old Town. Hodge later played with select soccer teams. In those years he also began concentrating on skate boarding and guitar playing. He played several Blues concerts at Alexandria's Athenaeum, performed at local clubs and sites, gave lessons to young friends and was organizing a new band at the time of his death. Because of epileptic seizures he did not drive for a year and did gardening jobs around the city on bicycle and on foot. Hodge spent time every summer for 54 years on Chebeague Island, Maine, with his parents, grandparents and cousins and introduced his son to the island, where he taught him to skip rocks and fish. Meigs helped landscape the family's island cottage and build a large boulder garden wall. His ashes, like his grandparents', will rest on the island. He is survived by his parents, Avis and Paul Hodge of Alexandria, son Lorimer, brother Malcolm Hodge and sister-in-law Sandy Hodge and nieces Carlisle and Elise Hodge, all of Portland, OR, his wife Jennifer Hodge of Alexandria, aunts Priscilla Vayda of Los Angeles, Valerie Turgeon of New Orleans, Page Elliott of Alexandria and uncle William Burleigh of Wyoming, and cousins, nephews and nieces in Louisiana, California, Wyoming and Virginia. In lieu of flowers, contributions may be made to The Athenaeum, 210 Prince St., Alexandria, VA 22314 or Friends Meeting of Washington, 2111 Florida Ave. NW, Washington, DC 20008. A memorial service will be held in Alexandria at a future date.
Published by The Washington Post from Oct. 9 to Oct. 11, 2020.
To plant trees in memory, please visit the Sympathy Store.
MEMORIAL EVENTS
To offer your sympathy during this difficult time, you can now have memorial trees planted in a National Forest in memory of your loved one.
MAKE A DONATION
MEMORIES & CONDOLENCES
15 Entries
A year has past and your loss remains painful. I pray you are flying on eagle´s wings and dancing upon the stars.
Lori Zuber
October 3, 2021
Our hearts & prayers go out to the entire Hodge family. Meigs was one of the loveliest people I ever had the privilege of knowing. His spirit lives on in his son & for that, I’m grateful. Rest In Peace buddy, the world was a better place with you in it. 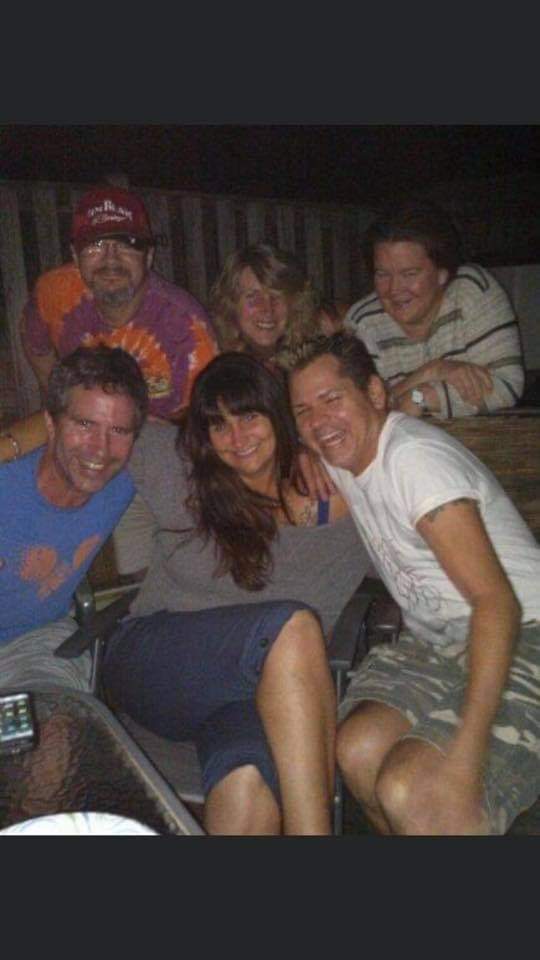 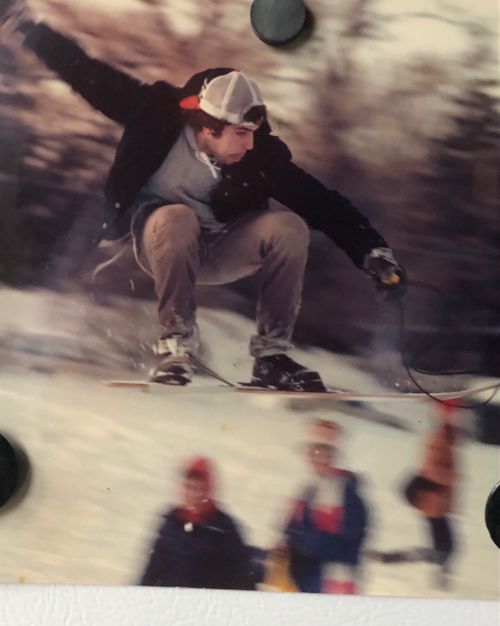 RIP brother Meigs. Gone to soon.
Malcolm Hodge
Brother
October 9, 2020
Rest In Peace Meigs Frost Hodge. Prayers to Lorimer, your parents and family. You will be missed terribly. The world is a bit quieter without your music in it.