Published by The Washington Post on Aug. 24, 2014.
To plant trees in memory, please visit the Sympathy Store.
MEMORIAL EVENTS
To offer your sympathy during this difficult time, you can now have memorial trees planted in a National Forest in memory of your loved one.
MAKE A DONATION
MEMORIES & CONDOLENCES
2 Entries 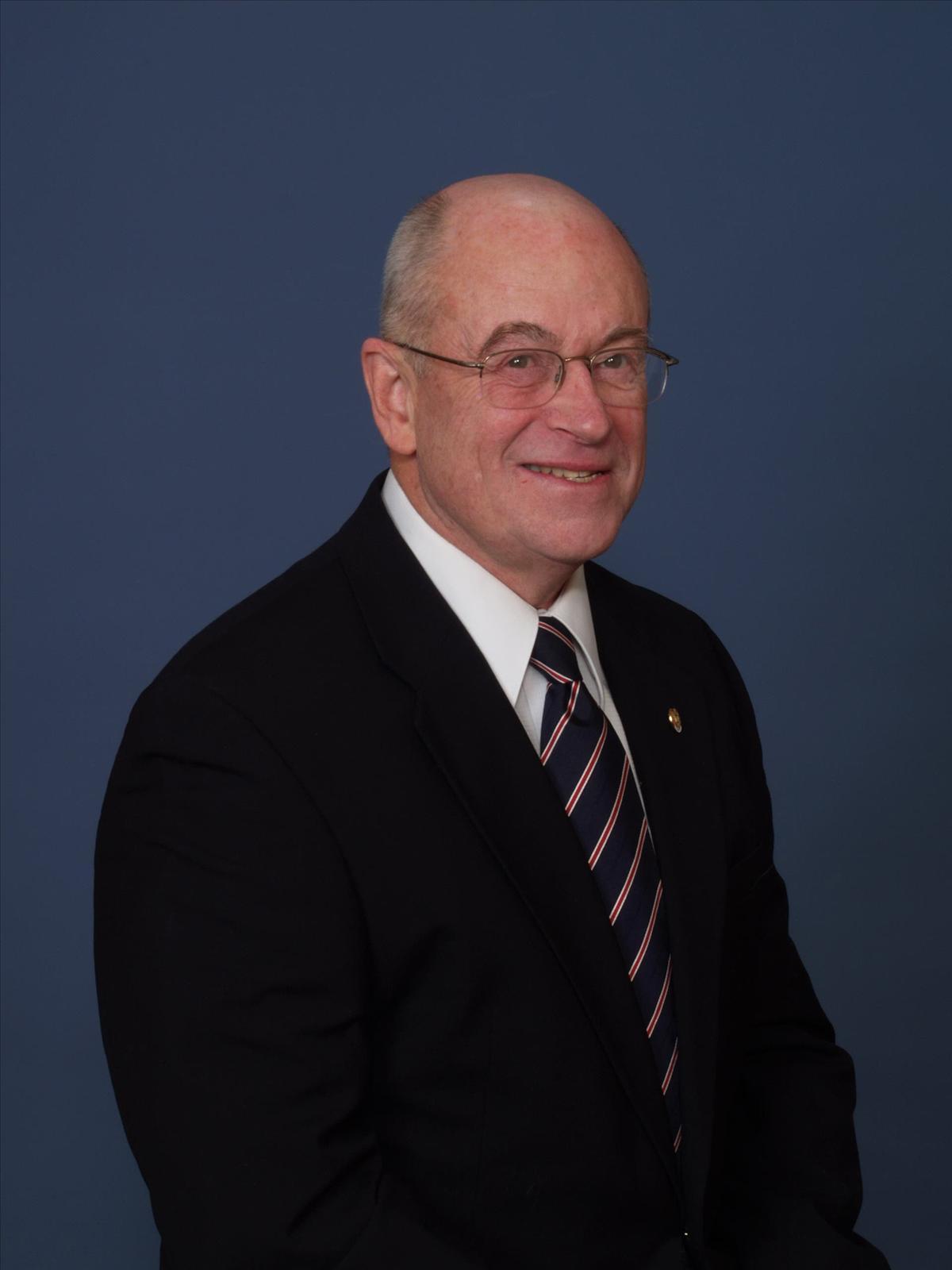 Walt Bachus was my SAME mentor for many years. I first met Walt in the spring of 1979 and we became friends immediately. When I was assigned to Coast Guard Headquarters Walt invited me to serve on various National selection committees. Later, as Hampton Roads Post President, I remained in close contact with Walt, advising him on issues that he had an interest in at the Post level. In 1990 I was assigned again to CG HQ and became the Washington Post President. Walt mentored me again as this was and is the largest Post in the Society. After I retired from the CG I was hired by VADM Bruce Beran (Walt's successor as Executive Director) to be the Society's Director of Membership & Post Operations. Needless to say I turned to Walt on many occasions to gain his valuable input and vast wealth of SAME experience. My wife, Vivian, and I became good friends of Walt & Helen. He will be missed by many but his contributions to the Society will be recognized and remembered by many of his family and friends for years to come. He was a SAME icon. God Bless you Walt and your entire family.
Jim Donahue
August 30, 2014
May our God of all comfort and peace be with your family during this time of sadness.
August 24, 2014
Showing 1 - 2 of 2 results