Eric
January 20, 2017
Great teammate and friend.
Miles
January 20, 2017
Semper Fi. Rest easy brother.
Z
January 17, 2017
It's been 24 years and I miss you!
Anat Alon Herzberg
January 13, 2017
"And the king was much moved, and went up to the chamber over the gate, and wept: and as he went, thus he said, 'O my son Absalom, my son, my son Absalom! would God I had died for thee, O Absalom, my son, my son!'"
January 9, 2017
"I think that as life is action and passion, it is required of a man that he should share the action and passion of his time at peril of being judged not to have lived. The generation that carried on the war has been set aside by its experience. Through our great good fortune, in our youth our hearts were touched with fire. It was given to us to learn at the outset that life is a profound and passionate thing."

Oliver Wendell Holmes. Memorial Day 1884
January 9, 2017
The most painful state of being is remembering the future, particularly the one you'll never have. Soren Kierkegaard
e
January 8, 2017
Sorry for your loss. He served the country to the fullest. Semper Fi Fellow Marine
Shane
January 7, 2017
Wherever you go, I will go. Wherever you lead, I will follow. Wherever you are, I will be there with you. Can't wait to see you again. You are truly loved.
January 5, 2017
You have my deepest of condolences. May the God of all comfort embrace you with his strength and peace. Psalm 29:11

~D.Reynolds
January 4, 2017
Our deepest condolences to the Whitney family and to Iona S. Alexi's service to this country will live forever in our lives.
John & Sally Urby
January 3, 2017 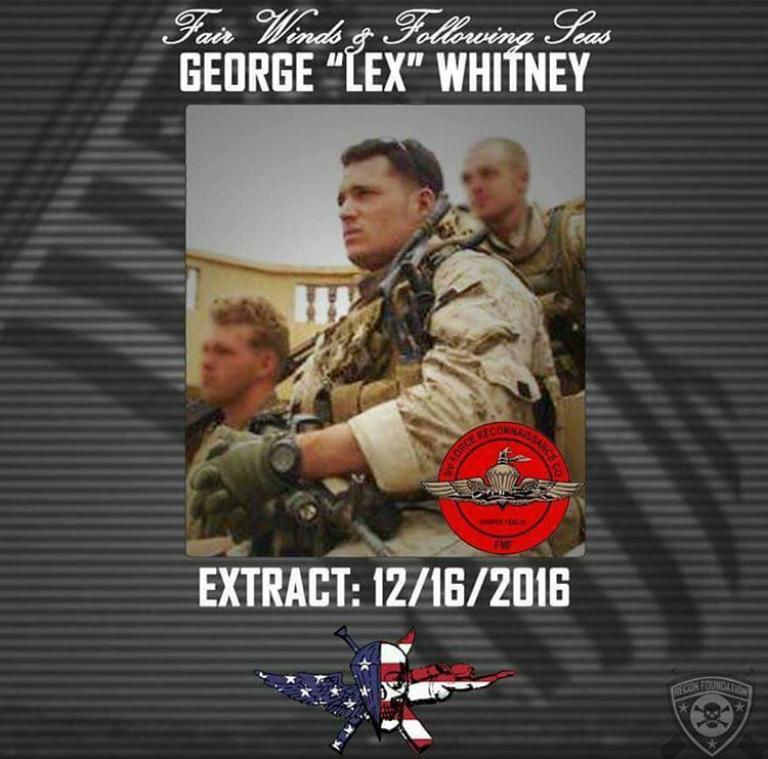 January 3, 2017
You are Georgie, and I am Pennywise, the floating clown. Miss you and hope you are playing with Moby now.
January 3, 2017 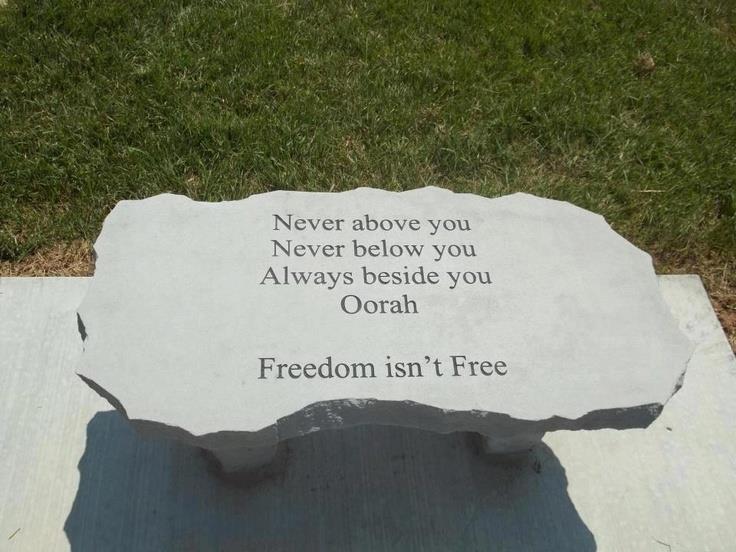 Alexi guided me at a key point in my life/career and was nothing but responsive and encouraging. A mentor I work to emulate everyday.
January 1, 2017
I graduated from Bates with Alexi and knew him well in those days. He was an exceptional man, before I knew what one was. I am sure he served his country well, and his family and loved ones should be proud.

Condolences,
Jeff Snyder
December 31, 2016
He was always, a good boy. No matter what. Always. Forever. Godspeed.
December 31, 2016
"We few, we happy few, we band of brothers
For he today that sheds his blood with me
Shall be my brother.
And gentlemen in England now a-bed
Shall think themselves accurs'd they were not here,
And hold their manhoods cheap while any speak
That fought with us upon Saint Crispin's day." William Shakespeare Henry V From his father.
December 31, 2016
I am sorry for your loss. I hope Jeremiah 29:11,12 brings you comfort during this difficult time.
December 30, 2016
I am truly sorry about the loss of your loved one. May the peace that comes from God strengthen and support the family to endure this difficult time. Deepest sympathies.
Jeremiah 29:11
December 30, 2016
We are so very sorry, Caryn--your son was a man of uncommon character. Sending you our love,
Jim and Anne
Anne and Jim Novak
December 30, 2016
God Speed
Brooks Alumna
December 30, 2016
I am so sorry for the loss of your loved one. Please find peace and comfort in Psalms 119:76.
December 29, 2016
Go then, there are other worlds than these.
Jake Gunslinger
December 29, 2016
Showing 1 - 41 of 41 results