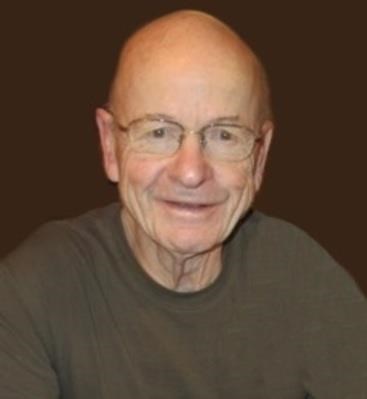 Thomas C. Potter, age 80, of Mosinee, died Friday, April 8, 2016 at his home. He was born December 2, 1935 in Hinsdale, IL to the late Clifford and Esther Potter. Tom graduated from the University of Illinois in 1957 with a bachelor's degree in marketing. He was employed at Nicolet Paper Company in DePere, WI for 10 years. In 1971 he joined Mosinee Paper Corporation as sales manager, later becoming general manager. He married Carol Thiele on July 1, 1961 in Green Bay, WI. Tom enjoyed fishing, skiing, traveling and cycling.

He is survived by his wife; his children, Thomas and Jennifer Potter, Nevada City, CA; Elizabeth Potter, Miami Beach, FL; John and Anna Potter, Mequon, WI; four grandchildren, Emma and Nathan Potter, Nevada City, and Stefania and Nicholas Potter, Mequon. He is also survived by his brother and sister-in-law, Reg and Mary Potter, LaGrange Park, IL; his sister Claire Beaumont; and his sister-in-law, Ellen Potter, Willowbrook, IL. He was preceded in death by his parents and brother, Robert.

A memorial service will be held at 2:00 pm on Wednesday, April 13, 2016 at First United Methodist Church, 903 3rd Street, Wausau. The Rev. Gerald Morris will officiate. Visitation will take place from 1:00 pm until the time of the service at the church.

Online condolences may be given at www.brainardfuneral.com

In lieu of flowers, memorials may be directed to Aspirus Regional Cancer Center. 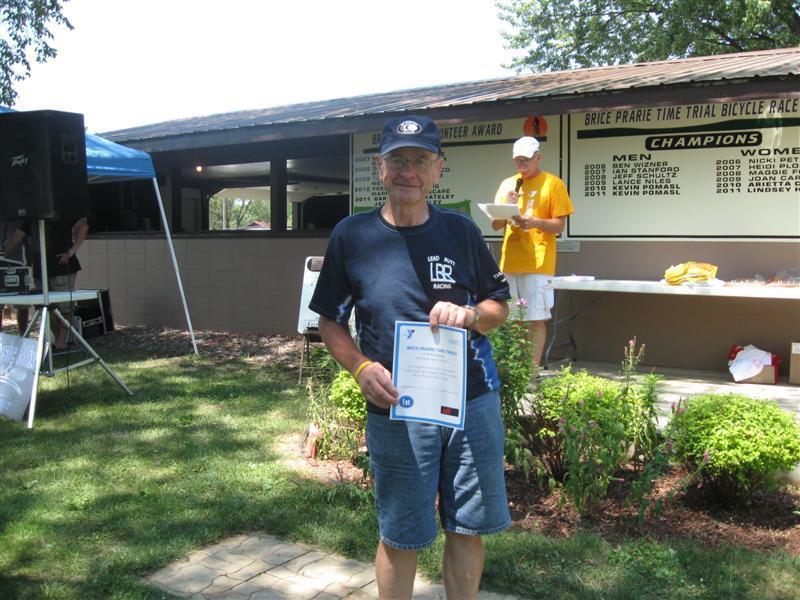 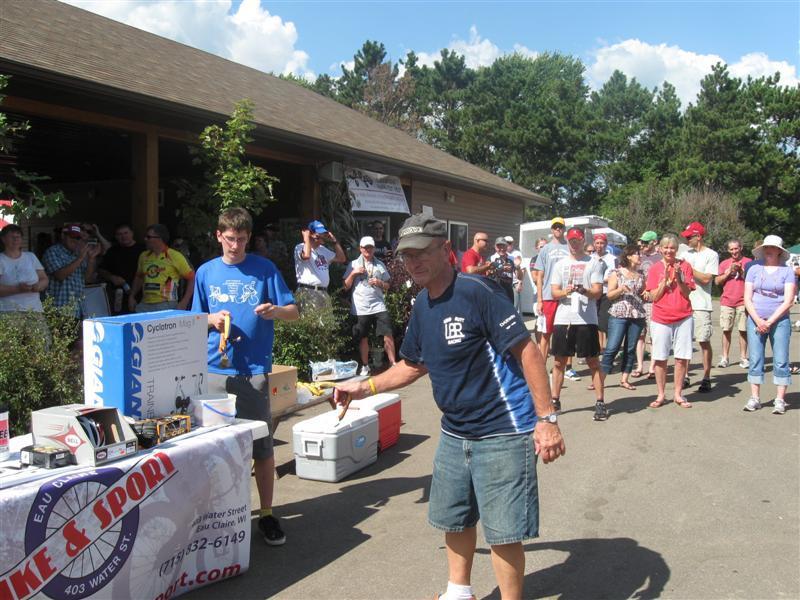 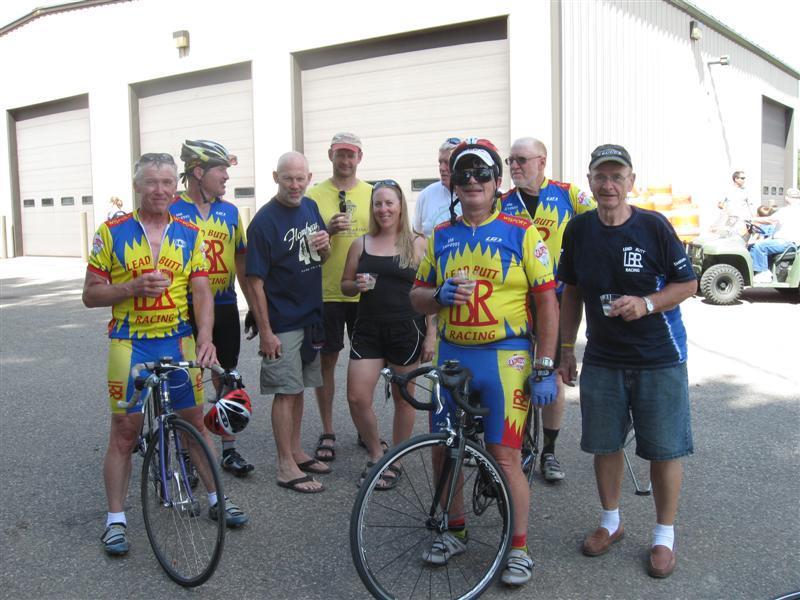 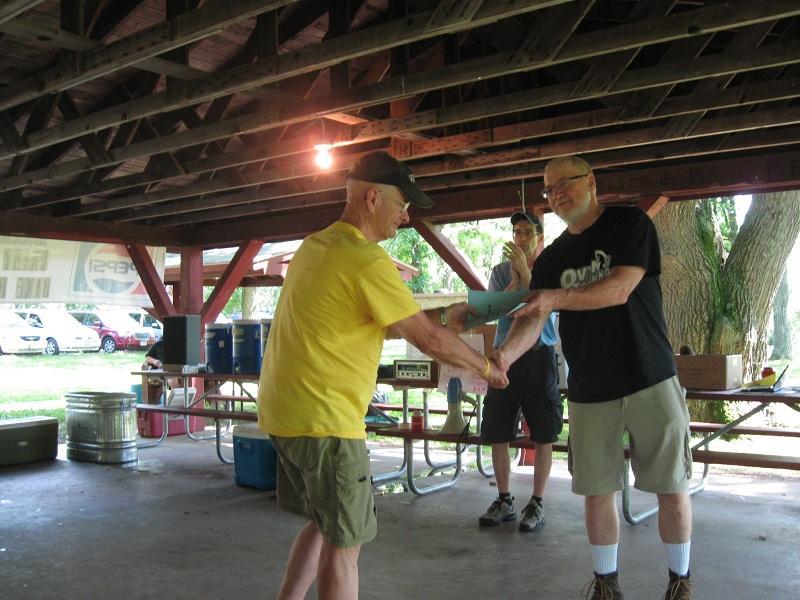 John Binder
April 10, 2016
On behalf of the Lead Butt Bike Racing team, we would like to extend our condolences to Tom's family. He was a joy and inspiration as a Lead Butt team member. His joy of cycling and hard nose efforts to finish every race made us all try even harder to do the same. May all the wonderful memories of his life help you during this time of grief.