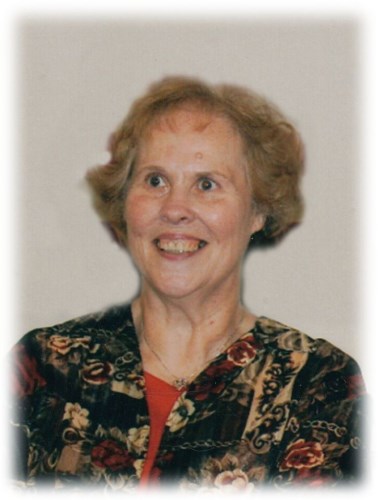 TRIPOLI-Barbara E. Snyder, 74, of Tripoli and formerly of Waterloo, died Saturday, September 25, 2021 at Tripoli Nursing and Rehab of natural causes. Barbara was born on March 28, 1947 in Waterloo, the daughter of James and Ida Mae (Gillett) Snyder. She graduated from East High School with the class of 1965. She then graduated from Allen Hospital School of Nursing in 1966 with an LPN license. Barbara worked as an LPN at Allen Hospital from 1966 - 1982 on the surgical ward. She then worked as an office manager at Waterloo Internal Medicine at Allen (UnityPoint) Hospital until retiring in 1999 due to an illness. She was a member of the Waterloo AmVets Auxiliary. Reading was Barbara's passion and she loved spending time with her nieces, nephews and her "dachies." Survived by four siblings, Jim (Carolyn) Snyder of Bay City, TX, Jean (Jim) Harp of Tripoli, Gary (Sandi) Snyder of Fredericksburg, and Cindy (Joe) McCraney of Waterloo; and several nieces and nephews. Preceded in death by her parents; and three nephews, Scott Snyder, Joshua Harp, and Joey McCraney.

Memorial Services: 11:00 am on Thursday, September 30, 2021 at Garden View Chapel. Visitation: One hour prior to services at Garden View Chapel. Inurnment: Garden of Memories Cemetery. In lieu of flowers, memorials to Cedar Valley Hospice in Waverly or Tripoli Nursing and Rehab. Online condolences may be left at www.KearnsFuneralService.com