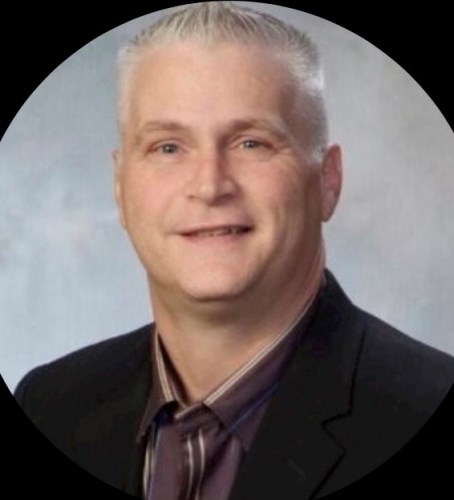 He was born September 20, 1969, to Lauren and Carol (Schares) Brandt in Waterloo. He graduated from Wapsie Valley High School in Fairbank and from University of Northern Iowa with a degree in Finance. His career path included several corporate finance roles until he recently started his own business, Turning Timbers.

Memorials: may be directed to the family for future designation.

Online condolences can be left at www.woodsfuneralhome.net