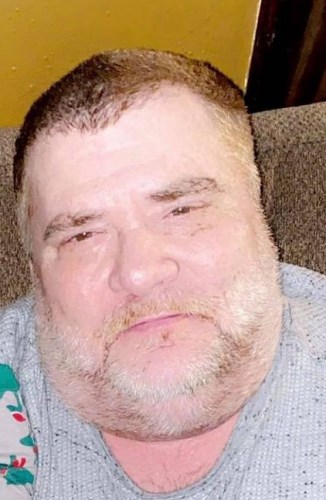 Jimmy, Birddog, Bimbo, Jimbo, Jim, Uncle Jim, and Pappa, age 50, known to the ones that loved him so dearly, went to be with the lord on this day September 21, 2021 from a brief illness.

A private service is planned with a celebration of life at a later date.

Jim was one of the funniest individuals a person could ever meet. His corky demeanor was one you couldn't forget. He could make up a limerick at the drop of a hat and make you laugh so hard. Jim was one of a kind in spirit and had a deep faith in the Lord.

Jim was truly his happiest when attending family gatherings, especially since he was living far away at times, from family. Holidays were his favorite. He could catch up on everyone's lives and was very proud of all his nieces and nephews. Jim was very close to them all and extremely close to his sisters and brothers.

Jim enjoyed all sports; he could tell you every stat of most all teams and players. He loved the Chicago Bears and was a diehard fan. He will be dearly missed.

Published by Waterloo-Cedar Falls Courier on Sep. 23, 2021.
To plant trees in memory, please visit the Sympathy Store.
MEMORIAL EVENTS
To offer your sympathy during this difficult time, you can now have memorial trees planted in a National Forest in memory of your loved one.
MAKE A DONATION
MEMORIES & CONDOLENCES
2 Entries

We will miss you dear Bigdoggy!!
Tommy and Melissa Barber
September 24, 2021
Jim you will be miss by all your love ones and all you friends i was very sad when i heard you pass away .But I know you are no longer in pain and that you are in a better place now .. I will never forget it you where the funnest person i knew
Roger L Fisher
September 23, 2021
Showing 1 - 2 of 2 results