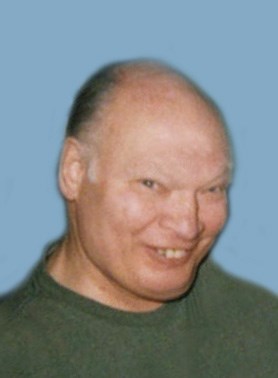 WATERLOO-John E. Higgins, 79, of Waterloo, died Tuesday, September 21, at his home surrounded by his loving family.

John served his country honorably in the US Air Force as an Airman first class at the beginning of the Vietnam War. He was employed by Dick Witham Ford as a frame technician, working on heavy truck and front-end alignments, retiring in 2002.

He was preceded in death by: his wife.

Condolences may be left at www.hagartywaychoffgrarup.com.