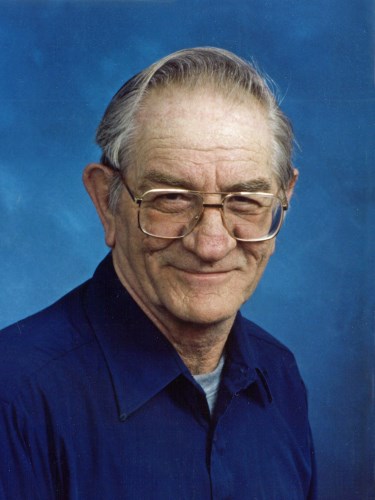 He was born September 3, 1930, in Waterloo, the son of Thomas and Clara Kelly Bell. He married Mildred Gee May 4, 1952, in Santa Anna, Calif. They later divorced. He then married Shirley Fimple. She died in 2004.

Merle was employed by John Deere for 30 years in maintenance before retiring in 1994. He owned and operated Merle Bell Refrigeration for 52 years. Merle served our country honorably in the United States Marine Corp during the Korean War.

Survived by: a son, Warren Bell of Waterloo; grandchildren, Sarah, Nicholas, and Colton Bell; and a sister, Fonda Dunkley.

Preceded in death by: his parents; a brother, Tim Bell; and two sisters, Nancy and Betty.

Funeral Services will be 10:30 a.m. Tuesday, November 17, at Hagarty-Waychoff-Grarup Funeral Service on West Ridgeway with burial to follow at Elmwood Cemetery where there will be full military rites performed by the Evansdale AMVETS Post 31 and the United States Marine Honor Guard. Visitation will be from 9-10:30 a.m. Tuesday, at the funeral home. For those attending the visitation and/or funeral we ask that you please wear a mask.

Memorials may be directed to: the family.

Condolences may be left at: www.hagartywaychoffgrarup.com