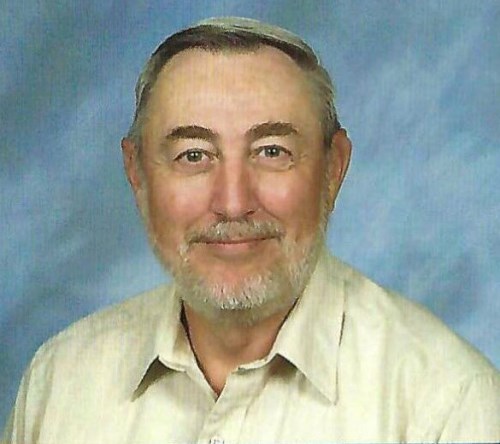 Bob was born May 27, 1937 in Cedar Falls, Iowa the son of Robert F. and Dorothy (Kelley) Evans. He completed High School in Cedar Falls and served in the U.S. Air Force. Bob was united in marriage to Anne (Marty) Beckham on December 6, 1962, at her parents home in Pomona, California. The couple resided in New Hartford from 1972 until Marty's passing and Bob's move to assisted living.