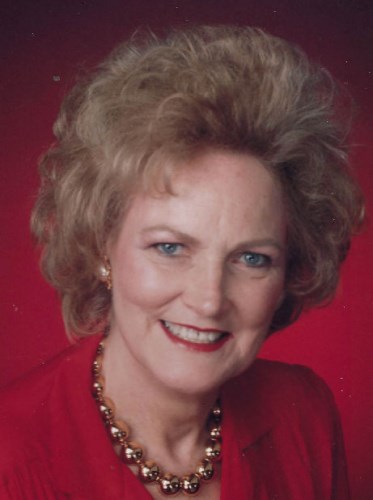 Sara was born on July 14, 1927 in Oskaloosa, Kansas the daughter of Ray and Ruth (Pottorf) Reddick. The family moved to Martinsburg, Iowa where Sara attended the Martinsburg Schools. On July 21, 1950 she was united into marriage to Alvin Redman in Angola, Indiana. To this union two children were born David and Sheila. The family lived in Ottumwa, IA until moving to Cedar Falls, IA in 1970 and later to Waterloo, IA in 1971. The couple later divorced.

Sara piloted planes with the Civil Air Patrol during World War II. She was an avid reader who had an extensive book collection, exercised and cared for horses, enjoyed cooking and canning, bird watching, the arts, visiting museums, a long-time season ticket holder to the Old Creamery Theater, was passionate about animals and was a member of the ASPCA. Sara worked for Northwestern Bell telephone company, later AT&T, from 1944 -1988 when she retired. She was also a proud member of Northwestern Bell Telephone Pioneers.

She was preceded in death by her parents; Ray and Ruth Reddick, three brothers; Gene, Jim, and Paul Fleming, and a sister Dorthy Burtlow.

To plant trees in memory, please visit our Sympathy Store.
Published by Waterloo-Cedar Falls Courier on Jan. 12, 2021.
MEMORIAL EVENTS
Mar
20
Memorial service
1:00p.m.
Reiff Funeral Home & Crematory
216 3Rd Ave Se, Independence, IA 50644
Funeral services provided by:
Reiff Funeral Home & Crematory
GUEST BOOK
2 Entries
Everyone who worked at Northwestern Bell during the years she worked there knew the name Sara Redman ! She was a well-liked and well-known lady.
Beverly (Gaden Christensen) Gibson
January 15, 2021
Sarah was my customer when I worked at Greenwood Drug. We had many conversations and laughs. She was always a very pleasant lady. Prayers to her family, Bless you All. Dixie Billings
Dixie Billings
January 12, 2021