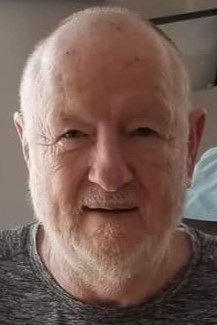 EVANSDALE-Terry was 74 years old. He lived in Evansdale, IA with his wife, Carol. He passed on Thursday, September 9th at Allen Hospital. He was born on October 18th, 1946 in Austin, MN.

He graduated from Cedar Falls High School. He served during the Vietnam War and was awarded the Bronze Star. Terry was married to Carol Corcoran on June 16, 1973. Terry was employed for 37 years at John Deere in Waterloo, IA. He loved fishing, gardening, and playing cards and games with family.

He was preceded in death by his parents, Leon & Georgia Lindley and his brother, Steven Lindley.