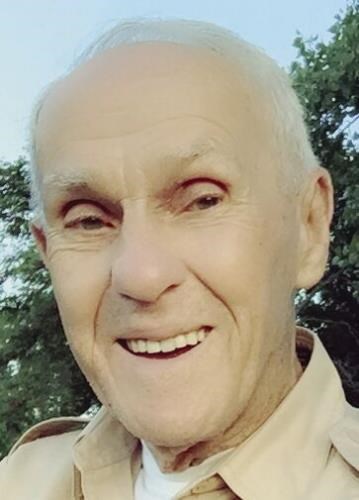 Gene was born February 24, 1925 in Quincy, IL a son of Roy H. and Elizabeth Katherine Hammerle Vahle. He married Gina Miranda on October 29, 2004 in Manila, Philippines. She survives.

Gene attended St. Peter School, and he was a 1943 graduate of Quincy High School. Gene was enlisted in the United States Army during WWII from 1943 until 1946, where he fought in The Battle of the Bulge and served as a Military Policeman. After Gene was discharged honorably, he began employment with McDonnell Douglas Aircraft Company in St. Louis, MO, where he worked on the F4 Phantom. Eventually, Gene returned to Quincy and his original company, Vahle Painting and Decorating, which he started in 1942.