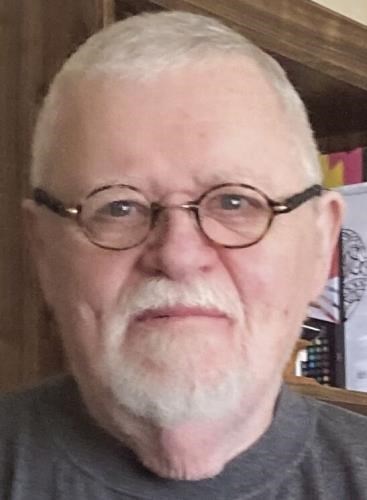 Lindy was born February 21, 1948 in Muscatine, Iowa, a son of Milton and Lulubel Fortney Sloan. He married Rita Wagner on August, 12, 1989 in Winterset, Iowa. She survives.

Lindy received his Bachelors degree in Political Science from the University of Illinois. He had a career in the grain industry working for Hubinger and Bunge for many years before deciding in his 40's to accept a call to the ministry. Lindy attended Rhema Bible Training College in Broken Arrow, Oklahoma. In 1995, he and Rita pioneered the Crossroad Church in Quincy of which he was currently pastor. His congregation will be forever thankful for his teachings of the Word and his compassion.

In his spare time, Lindy enjoying going camping and spending time outdoors. Lindy was also an aficionado of music, and he played several instruments including the accordion, the guitar, the flute, and the piccolo. Lindy was also a voracious reader who also wrote his own poetry and stories. Most of all, Lindy loved telling his stories to his beloved grandchildren.

Lindy was preceded in death by his parents and a brother, Barney Sloan.