Barbara A. (Garvin) Kadlik 79 of Holliston and formerly of Natick died Thursday February 7 2013 at her home and surrounded by family. She was the beloved wife of the late John F "Jack" Kadlik, of the Natick Fire Department, who died in 2010. Born in Natick and a resident for 69 years she was the daughter of the late John H and Lena (Seymour) Garvin. Mrs. Kadlik was known for her enjoyment of bingo and bus trips to Foxwoods with her bingo buddies. For many years she loved the two-week family summer vacation at Hampton Beach which she prepared and packed for with great detail. She cherished the holiday gatherings and especially the time spent with her children and grandchildren. She will always be remembered by her family as a loving and giving mother and grandmother who was filled with spunk and Irish spirit. Mrs. Kadlik attended the Natick School system and graduated from Natick High School Class of 1951. She is survived by her six devoted children John F. Kadlik III and his wife Gayle of Fitzwilliam NH, Charles E. Kadlik and his wife Marie of Holliston, Donna L. Montgomery and her husband and Michael of Natick, Tab R. Kadlik of Holliston, Michael S. Kadlik of Holliston, Robin A. Nichols of Holliston, her brothers Edward and Richard Garvin of FL, 18 grandchildren 1 great-grandchild, sisters in-law Jane Kadlik of Natick, Shirley Montagna of Ashland, brother in-law Michael DeStefano of Hudson, Donald Kadlik and his wife Mary of Hudson, and many nieces, nephews and cousins. She was also the sister of the late John, Robert and Eileene Garvin. Relatives and friends are invited to attend the funeral on Thursday February 14, at 10:30 A.M. from the John Everett and Sons Funeral Home 4 Park Street, at Natick Common, followed by a Mass of Christian Burial in St Patrick's Church at 11:30 A.M. Visiting hours are Wednesday from 3:00 to 7:00 P.M. Expressions of sympathy may be made in her memory to the Salmon VNA and Hospice 37 Birch Street Milford MA 01757. For directions or to send the Kadlik family online condolences please visit www.everettfuneral.com

To plant trees in memory, please visit our Sympathy Store.
Published by The Ashland Tab from Feb. 11 to Feb. 18, 2013.
MEMORIAL EVENTS
No memorial events are currently scheduled.
To offer your sympathy during this difficult time, you can now have memorial trees planted in a National Forest in memory of your loved one.
MEMORIES & CONDOLENCES
12 Entries
The staff of American Cancer Fund™ at www.AmericanCancerFund.org is sorry to hear of Barbara's passing. We have just received a memorial donation in her name and our sincere condolences go out to her family.
S Lerer
March 2, 2013 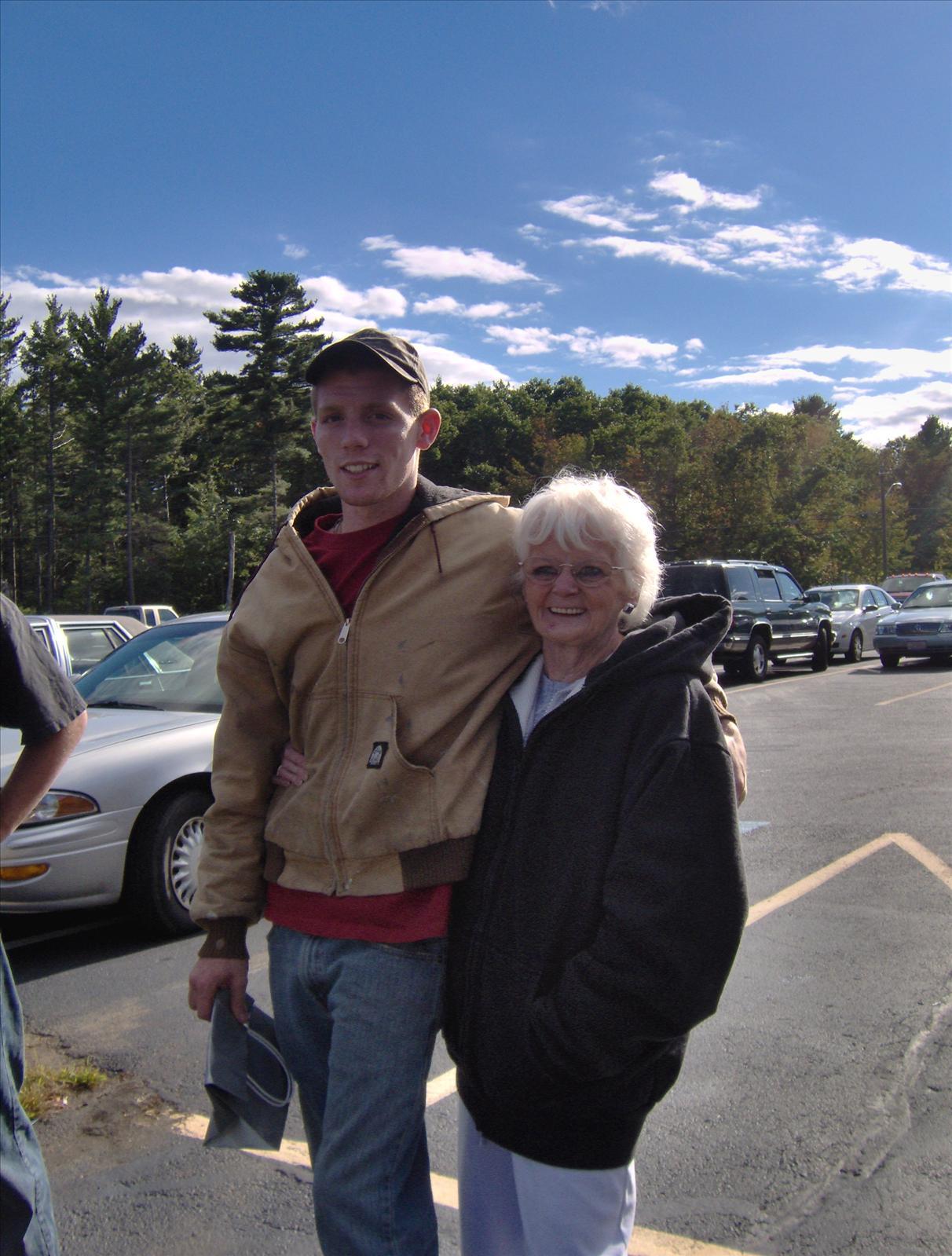 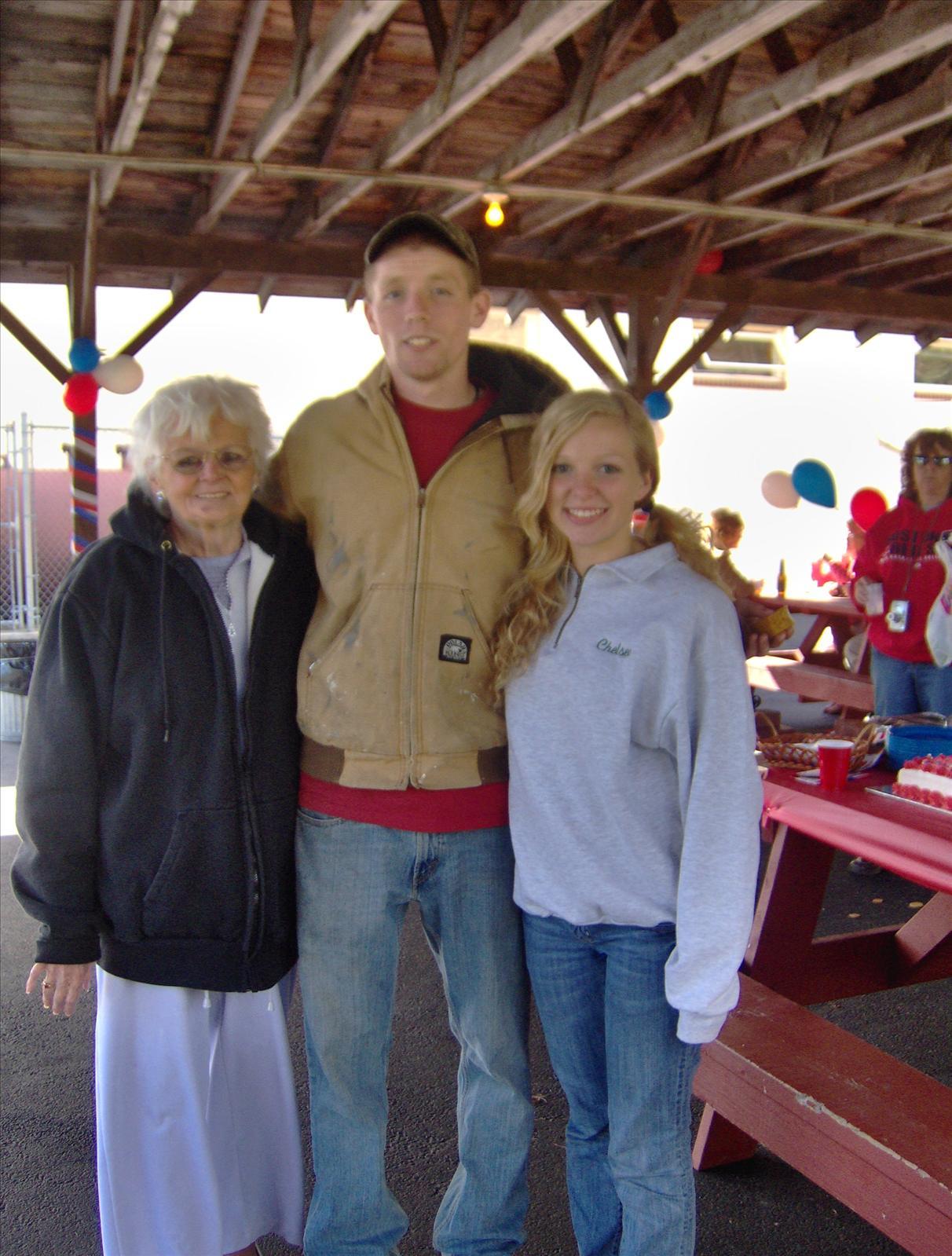 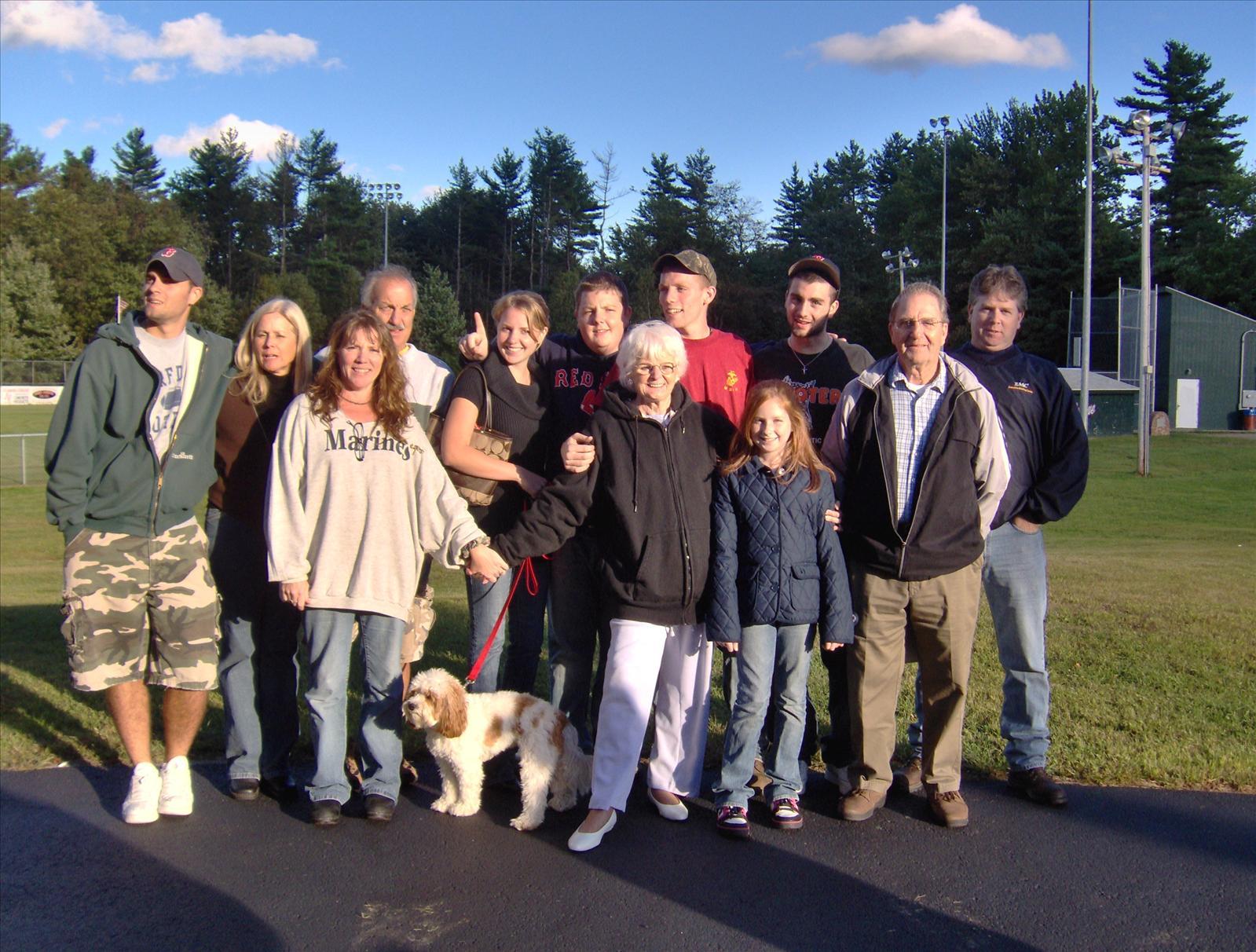 I just found out about Barbara's passing. My thoughts are with the family. Barbara was a wonderful lady. She was very sweet to my daughter Chelsea. I am happy to know that she is now with her love in heaven..
Jennifer Daniels
February 27, 2013
sorry for your loss may the god of comfort be with you and your family.1cor1:3,4
Maria flemister
February 27, 2013
Words, however kind, can't mend your heartache; but those who care and share your loss wish you comfort and peace of mind. Our deepest sympathies to the entire Kadlik Family.
ANTONIO TESO
February 12, 2013
My deepest sympathy to all the family - with a prayer that warm memories and the loving care of family and friends will bring you strength and comfort in the days ahead.
Marilyn Jacobson
February 11, 2013
I am s sorry, Barbara was a beautiful caring Mom and a great Bingo friend.
February 11, 2013
May God bless you and your family in this time of sorrow.
Linda and Rob O'Reilly
February 11, 2013
Robin,
I am so sorry to hear of the loss of your Mom :( Please know that you are in my thoughts and prayers.
Julie Parsons
February 11, 2013
so sorry for your loss. barbara was a sweet friend to all who knew her. we will all miss her.
dot flaherty
February 11, 2013
Thoughts of sympathy go out to those mourning her loss during these difficult times. May your Faith safeguard your hearts.
February 11, 2013
Showing 1 - 12 of 12 results