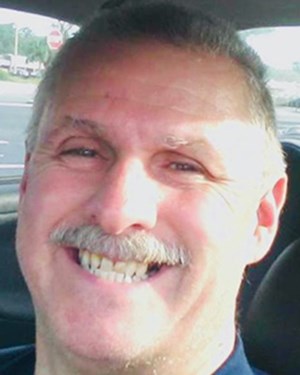 BORN
1954
DIED
2021
ABOUT
Chelmsford High School
FUNERAL HOME
Bedford Funeral Home - Bedford
167 Great Road
Bedford, MA
John Meredith Donigan, Jr., 67, originally from Chelmsford died on July 20th, 2021, after a long, courageous battle with cancer. He graduated from Chelmsford High School in 1972. John had careers in law enforcement and education and lived much of his adult life in the southeast before returning to Massachusetts. He was a great patriot and sports enthusiast with an unshakable Christian faith. John is survived by his siblings Nancy Elacqua of Natick and her daughters Taryn and Adrienne, Jeanne Villare of Chelmsford and her children Geno Jr., Sarah, Kimberly, Bridget, John and Anne, Therese Englehardt, her husband Bill, and their children Thomas and Billy, many grand nieces and grand nephews and his cousin Henry Donigan III of California. He is predeceased by his parents John and Marion Donigan, brother Thomas Donigan, nephew Timothy Englehardt and his brother- in-law Eugene Villare. Funeral arrangements will be private.
Published by Eagle-Independent from Aug. 4 to Aug. 12, 2021.
To plant trees in memory, please visit the Sympathy Store.
MEMORIAL EVENTS
To offer your sympathy during this difficult time, you can now have memorial trees planted in a National Forest in memory of your loved one.
Funeral services provided by:
Bedford Funeral Home - Bedford
MAKE A DONATION
MEMORIES & CONDOLENCES
Sponsored by Bedford Funeral Home - Bedford.
5 Entries
"Your Journey Home"

Standing tall,
Gazing at the Heavens,
Smiling for the sunshine,
Time to come Home.
Gentle touch,
Cradling you,
Softly placed for your journey Home.
Last touch,
Petals fall...like Tears.
I will miss you.
August 17, 2021 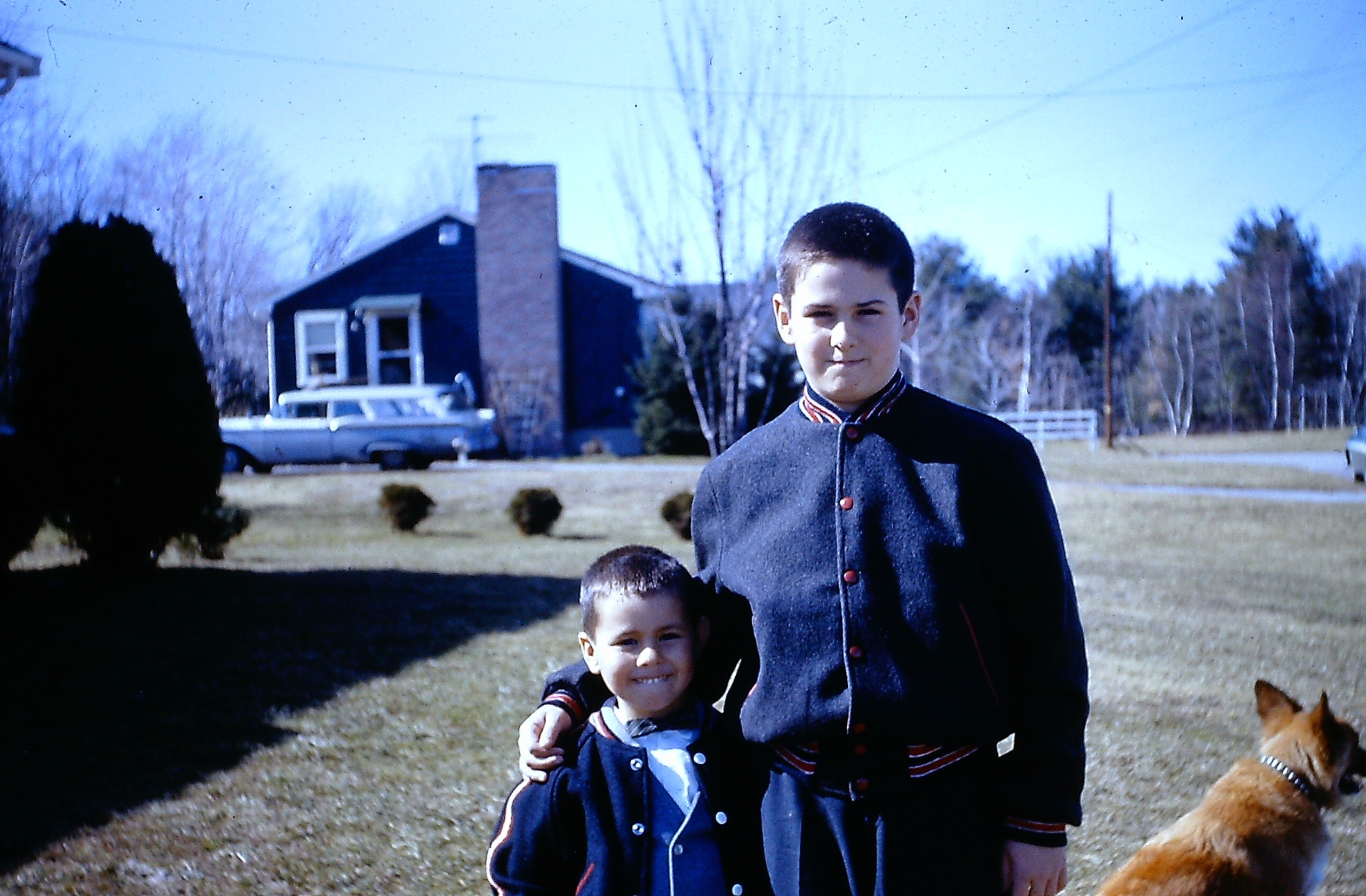 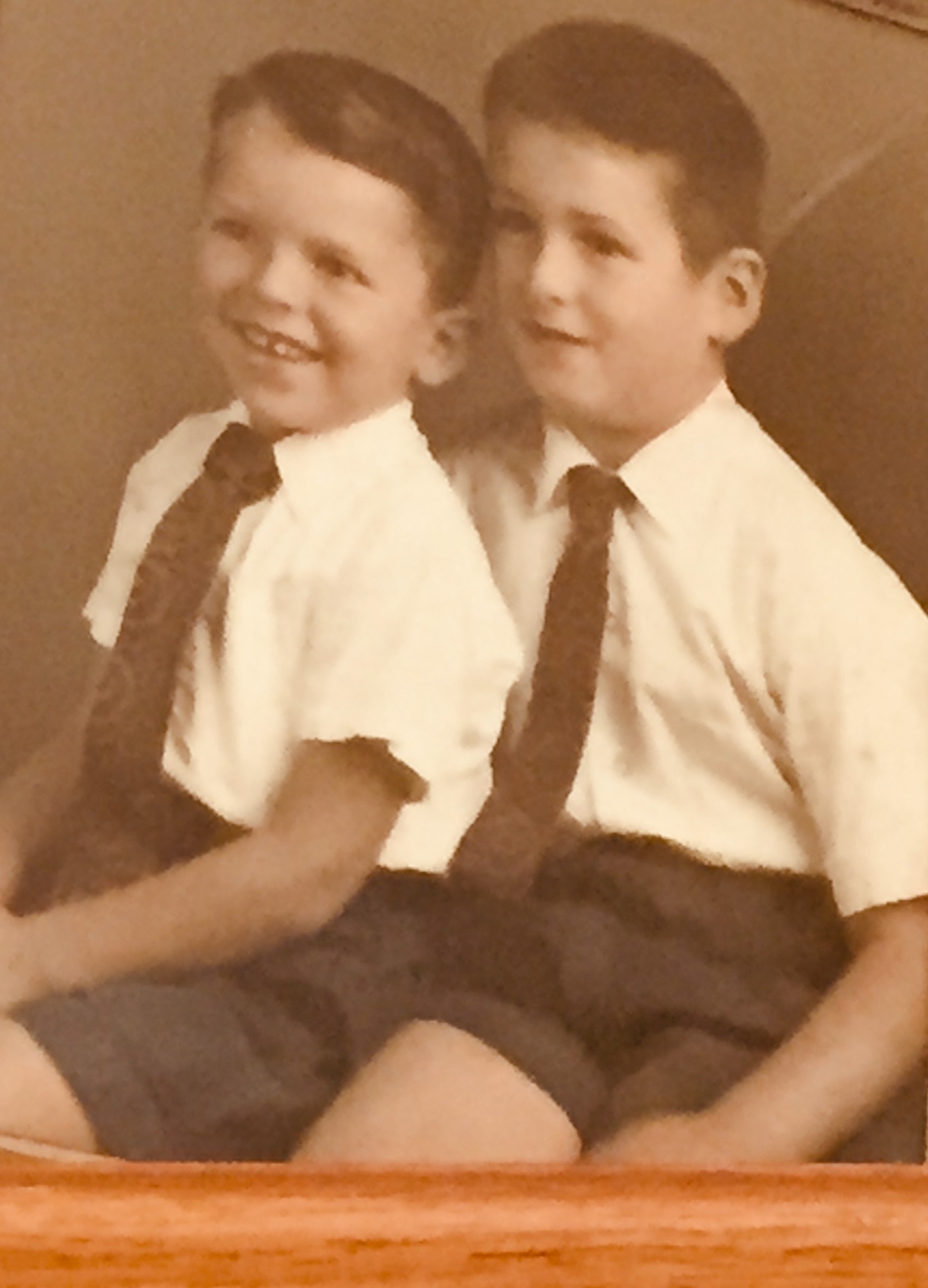 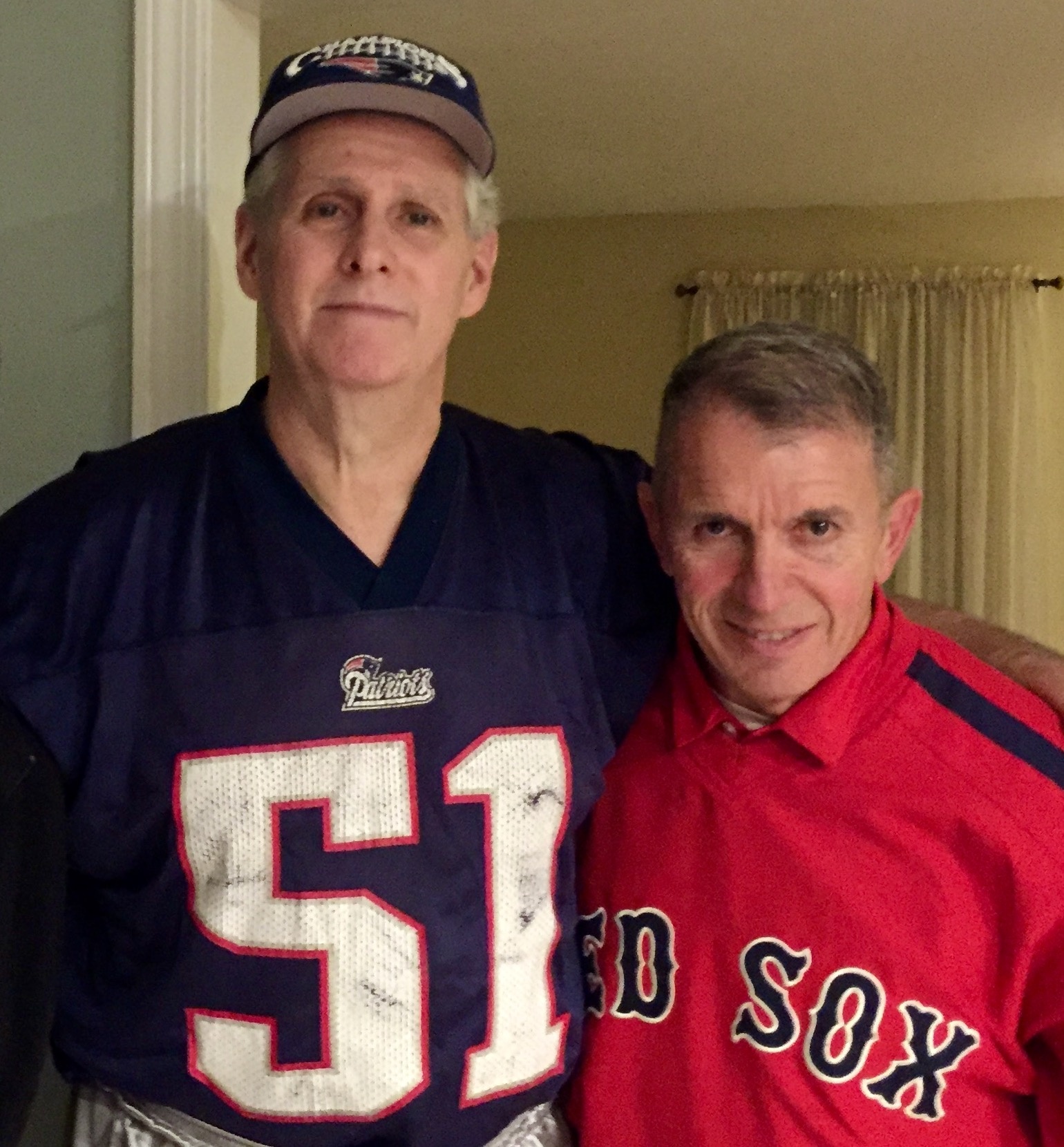 My cousin John was the brother I never had. We were close as children, and we became reconnected over the last few years of his life. John and I spent countless hours talking on the phone. He battled back cancer for years when his original diagnosis was dire. Yet, John put his complete faith in God. He had a great love of sports and classic movies, and he had an incredible knowledge of sports and movie trivia. John was opinionated yet a great conversationalist. He made friends quickly. As a young man, he could throw a football as far as a professional quarterback. Before cancer, he took pride in his physical fitness. John loved his family and his country deeply and unconditionally. I hope you will add your memories and photos of John. Keep him in your prayers and ask him to pray for you!
Henry Donigan
Family
August 9, 2021
Johnny you really put up a good fight. I was always so amazed at Your positive thinking and your love for Jesus. You rarely complained. I hope I helped you get through the many rough days you endured. It was time for you to rest and be with Mom, Dad, Thomas, Timmy, and now Gene. I love you Johnny.
Jeannie Villare
Sister
August 4, 2021
Showing 1 - 5 of 5 results