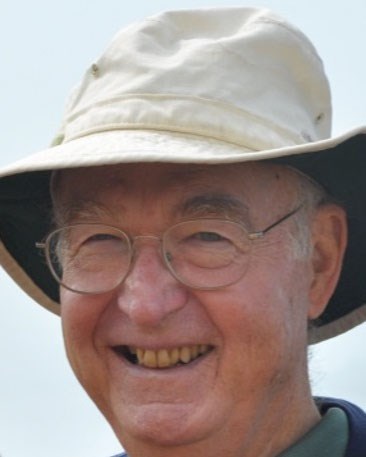 BORN
1935
DIED
2021
FUNERAL HOME
Todd Memorial Chapel
325 North Indian Hill Boulevard
Claremont, CA
Paul Minus, born in Columbia, South Carolina in 1935 and for many years a resident of Orleans, died on February 12, in California, of a heart attack. Paul grew up in Charleston, where he walked in bare feet to his first day at elementary school. Upon turning 16 he left home to attend Yale, and in 1962 he received a doctorate from its Divinity School. For a year he served as chaplain at Florida State University, and then moved with his wife Nancy and two young sons to Ohio, where he taught church history at the Methodist Theological School and never stopped working to realize God's Kingdom on Earth. He was arrested for trying to enter a white church with students of color in Mississippi, led an unsuccessful campaign to reject a statewide lottery, and worked with local and international business leaders to establish more responsible marketing of infant formula in developing countries. After 24 years of teaching, he founded the Council for Ethics in Economics to help business leaders address the ethical ramifications of their work. He wrote books on reconciling Catholics and Protestants; on Christian responsibility in the face of a hungry world; on the life of Social Gospel pioneer Walter Rauschenbusch. Paul first encountered Cape Cod when a family physician encouraged him to vacation next to the ocean, to promote the health of his daughter. The family followed the doctor's advice religiously. After the death in Ohio of his second wife, Carolyn, Paul and his new wife Jean moved to South Orleans to live year-round. It was here in South Orleans that Paul's passion for preserving God's creation from human short sightedness took root. Uncle Seth's pond was in his backyard, and he was an early member of the Orleans Pond Coalition. At the Federated Church in Orleans he spearheaded the installation of energy-efficient lighting and solar panels. He formed a Care for Creation committee there, and two years later worked with the congregation at St. Christopher's Episcopal Church in Chatham to form another. As a board member of the Cape Cod Climate Change Collaborative, he helped found the Faith Communities Environmental Network, which to date includes more than 30 Cape Cod faith communities who are battling the climate crisis together. Paul loved the Cape, loved learning and telling visitors about its history. He enjoyed playing tennis on its courts and plunging into Nauset and in later years bringing picnic dinners to Skaket to watch the sunset. He liked trying to keep the weeds out of his yard. He loved being there with his family, of which he was very proud. Paul is pre-deceased by his first wife Nancy, daughter Susan, and son David, who are buried in the Orleans Cemetery, and his second wife Carolyn. His ashes will join hers in Columbus this summer. He is survived by his older sister Betty, son Stephen, and stepchildren Andrew, Tim, and Kathryn; grandchildren Justin, Erin, Emily, Eliot, Elinor, Madelyn, Cordelia, Charlotte, and Aimee; and his beloved wife Jean, in Claremont California. A zoomed memorial service in celebration of his life will be held Saturday, April 10, at 12:30 EDT. For a link to this service, please contact [email protected] Paul used his gifts to create institutions that now survive him and continue his work. A memorial fund has been established to honor Paul's life and legacy: to contribute to this, and learn more about his environmental leadership on Cape Cod, please visit https://capecodclimate.org/paul-minus-memorial/.
To plant trees in memory, please visit our Sympathy Store.
Published by The Cape Codder from Apr. 2 to Apr. 9, 2021.
MEMORIAL EVENTS
No memorial events are currently scheduled.
To offer your sympathy during this difficult time, you can now have memorial trees planted in a National Forest in memory of your loved one.
Funeral services provided by:
Todd Memorial Chapel
MAKE A DONATION
MEMORIES & CONDOLENCES
Sponsored by Todd Memorial Chapel Claremont Chapel.
3 Entries
Paul was my mentor and friend here on Cape Cod. Paul’s vision for a multi-faith network to care for and protect our Earth home became my own. He’ll always be remembered here as a relationship builder (always meeting over a meal or a
coffee) and as a leader who pushed us all to be our best selves.
Susan Starkey
Coworker
April 6, 2021 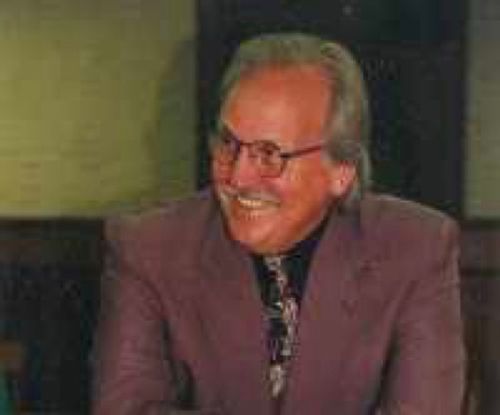 While I hold in high regard Paul's professional expertise and his evident commitment to social justice, my fondest memories are those we shared on the handball court.
Walter R Dickhaut
Coworker
April 5, 2021
Paul was teaching at Methesco when I arrived, fresh out of my doctoral program. He was a most gracious and generous colleague. He had a sense if humor, a lovely personality and was a real pleasure to work with. I always enjoyed seeing him at faculty events. I always missed him and the other pioneers of that school.
The Rev. Dr. Linda Mercadante
Coworker
April 3, 2021
Showing 1 - 3 of 3 results