Joao M. Chaves
FUNERAL HOME
Chapman Funerals & Cremations - Bridgewater
98 Bedford Street
Bridgewater, MA
Joao "John" M. Chaves, 85, of Wareham and Bridgewater, passed away suddenly, on Tuesday, April 27, 2021. He is survived by his loving wife of 61 years, Maria (Sousa). Born in Santa Maria, Azores, John was the son of the late Agostinho and Virginia (Soares) Chaves. He had been a longtime resident of Wareham and previously Bridgewater. John and his amazing wife Maria lived and raised three wonderful daughters in Brockton, starting in 1975. After moving to Bridgewater, John enjoyed his work as the head of the custodial department at Region Park Nursing Home in Brockton and retired in 2006. After retiring, John enjoyed morning walks on Swift's Beach, gardening, playing cards, and spending time with his family and friends. John is also survived by his daughters, Aida Chaves of Bridgewater, Paula and the late Merrick "Rick" Jones, of Bridgewater, and Maria "Sanza" and her husband Joe Curvelo of Bridgewater. Loving grandfather of Melissa Ball, John Pratti and his wife Shauna, Meghan Jones, Stephanie Curvelo and her fiance Manny Ferreira, Matthew Curvelo, and many great-grandchildren. Due to restrictions, services and interment are private. For online guest book go to: www.chapmanfuneral.com. Chapman Funerals and Cremations Prophett Chapel 508-697-4332
Published by Journal-News Independent from May 1 to May 7, 2021.
To plant trees in memory, please visit the Sympathy Store.
MEMORIAL EVENTS
To offer your sympathy during this difficult time, you can now have memorial trees planted in a National Forest in memory of your loved one.
Funeral services provided by:
Chapman Funerals & Cremations - Bridgewater
MAKE A DONATION
MEMORIES & CONDOLENCES
Sponsored by Chapman Funerals & Cremations - Bridgewater.
5 Entries
Paula, and family we are so sorry for your loss, we think so much of you sweet Paula, Blessings, Joe and Cindy Bellevue
Cynthia Bellevue
Acquaintance
May 2, 2021 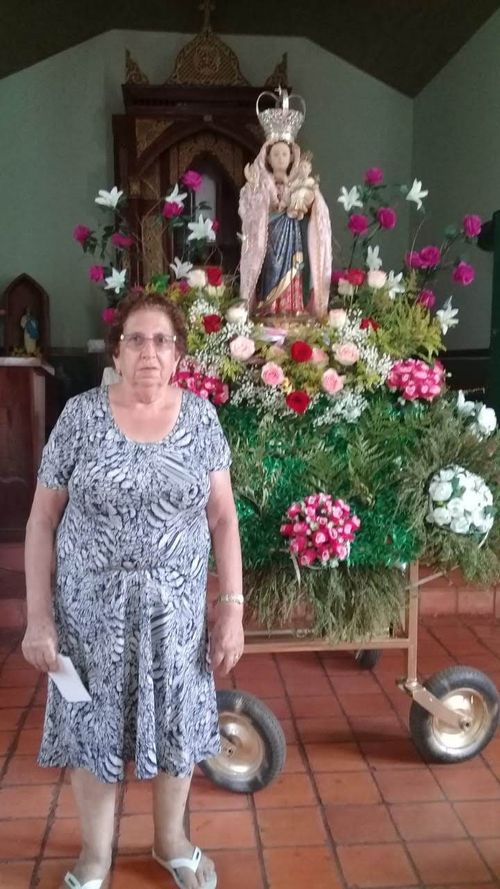