Marvin M. White
1941 - 2021
BORN
1941
DIED
2021
Marvin M. White, 79, of Orange City, FL and formerly of Hudson, MA passed away at his home peacefully on his own terms on July 5, 2021, after a heroic battle with cancer. He was predeceased by his wife Marie (LePage) White in 2001. He is survived by his 3 children, Michael M. White and his wife Charlene of Dudley, MA, Vicky L. White of Uxbridge, MA, and Andrew L. White of Phoenix, AZ; 3 grandchildren, Michael F. White of Dudley, MA, Anthony M. White also of Dudley, and Lucian White of Phoenix, AZ, and his companion of 10 years, Sandy O'Connell of Deland, FL. Born in Milford, MA on September 5, 1941 he was the son of James A. and Frances E. (Wixon) White and grew up in Hudson, MA. Marvin worked as in independent cross country truck driver for many years and for several local companies. He had previously worked as a mechanic and a machinist. A proud veteran of the Vietnam war era, he served in the U.S. Army and was a member of the Booze Fighters MC Club for many years, as well as the Retreads and HOG. He loved riding the open road whether it had been in a big rig, one of his motorcycles or old classic cars. He loved playing pool, bowling, and listening to country and southern rock music. He also enjoyed shooting archery and guns, and was a member of New England Archers Unlimited. LLMW! 'HDYLMN' Marvins graveside funeral service will be held at a later date to be announced, followed by a celebration of his life. To leave a condolence message for his family please visit: http://www.Jackmanfuneralhomes.com
Published by The Marlborough Enterprise from Jul. 17 to Jul. 18, 2021.
To plant trees in memory, please visit the Sympathy Store.
MEMORIAL EVENTS
To offer your sympathy during this difficult time, you can now have memorial trees planted in a National Forest in memory of your loved one.
MAKE A DONATION
MEMORIES & CONDOLENCES
1 Entry 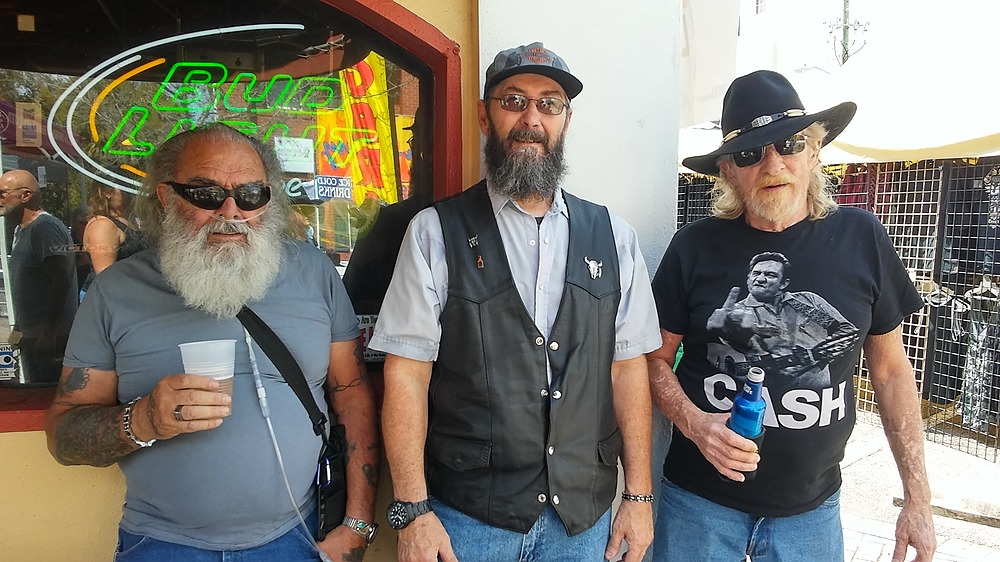 Now you can ride free and happy pain free. Will see you in the wind someday.
Kevin Hendren
Friend
July 21, 2021
Showing 1 - 1 of 1 results