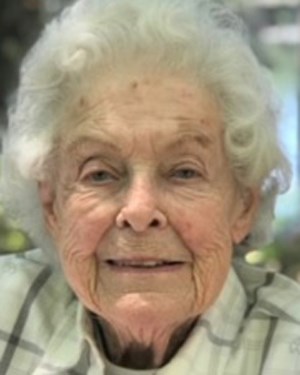 BORN
1922
DIED
2021
Virginia (Posson) Glynn, 98, of Tuftonboro, NH, formerly of Needham, MA, passed away peacefully on April 23, 2021 at the Wolfeboro Bay Center, Wolfeboro, NH. She was born in Worcester, MA on October 24, 1922, the daughter of the late Donald and Gladys (Dow) Posson. She was predeceased by her husband George W. Glynn and her son Gary Posson Glynn (husband of Sol Wachtel). She leaves daughters Gail Glynn Gordon and Marcia Glynn Barker (husband Van Barker), of Tuftonboro, NH. Also grandchildren Michael Gordon of Bellingham, MA, Tracey Gordon Kenn (husband Jim Kenn, Jr.) of Whitman, MA and Christel (Frasca) Dort of Milford, MA. Great-grandchildren Daniel Kenn and Samantha Kenn of Whitman, MA and Benjamin and Jeffrey Dort of Milford, MA and several nieces and nephews. Ginny, as she liked to be called, grew up in Needham, MA with brothers Lloyd Posson and Fred Posson. She graduated from Needham High and attended Lasell College. After she married George, they traveled around the US while he was in the Army during World War II. She spoke often of fond memories many years after. They were married for 67 years. Ginny's family started going to Tuftonboro, NH where her father bought land in 1936. There have been many years of fun, sun, boating and snowmobiling - wonderful memories for 5 generations and still owned by Gail. After her family had grown, Ginny got her real estate license and sold many homes in Needham. She always felt Needham was her home. Ginny was known as Mom, Gram, Aunt Ginny, GiGi (great-grandmother) and she was everyone's Mother/Grandmother. She loved to spend time with all generations. There was much love and laughter and she will be missed by so many. A Memorial Service will be held at a later date in Needham. In liew of flowers, donations may be made in her memory to: Compassus, Hampton Hospice Care, 1 Hampton Rd, Ste. 210, Exeter, NH 03833.
To plant trees in memory, please visit our Sympathy Store.
Published by The Needham Times from May 4 to May 6, 2021.
MEMORIAL EVENTS
No memorial events are currently scheduled.
To offer your sympathy during this difficult time, you can now have memorial trees planted in a National Forest in memory of your loved one.
MEMORIES & CONDOLENCES
4 Entries
Ginny was a force of nature. Such a strong, determined, loving and giving
person. She was loved by many and will be dearly missed.
Love you "Mom". We will dedicate this Mother's Day to you. xox
Nancy Posson
Family
May 7, 2021
Beautiful tribute to a beautiful lady. I'll miss Aunt Ginny. I will especially remember the family holiday gatherings, which were a such a big part of my childhood.
Alison Noyce
Family
May 6, 2021 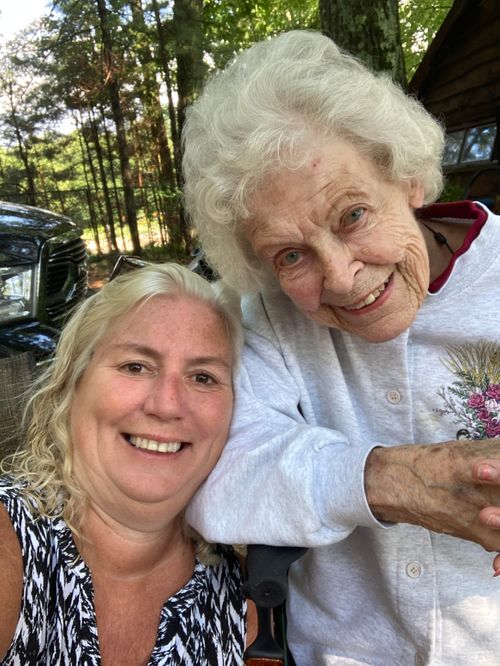 So very sorry for you all. She was such an amazing woman. My family was blessed to have her in our lives. Love you Gram. You will be forever missed.
Gail G Kadlik
Friend
May 6, 2021
Miss you Mom.
Marcia Barker
Daughter
May 6, 2021