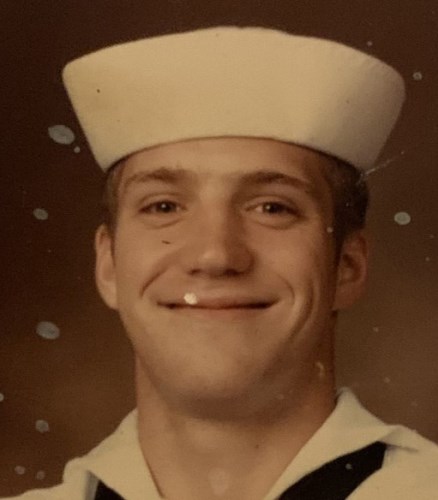 BORN
1968
DIED
2021
FUNERAL HOME
Bartlett Funeral Home
338 Court St
Plymouth, MA
Jeffrey "Jeff" Scott Morgan, age 53, passed away on August 14, 2021, surrounded by family at Lahey Hospital in Burlington. Born on August 13, 1968, in Weymouth, Jeff was the second son of Rochelle and Alfred Morgan. He grew up in Plymouth and graduated from Plymouth-Carver High School. Jeff began a military career with the Navy in 1987 and continued on his path through the Air Force and Army. After retiring from the Army, Jeff devoted his career to serving veterans at the VA hospitals in Brockton and Bedford. When he was not busy with the military or serving our country's veterans, Jeff could be found at bingo, caring for his house and lawn, or attending every sporting event that he possibly could. Jeff loved spending time with his family and would always make an effort to call those who lived far away. Jeff is survived by his three daughters and their spouses, Carolyn Lovell and Heather Stewart of Plymouth, Jessica Morgan of Plymouth and Travis Bee of Bethel, OH, and Jeanette Morgan of Plymouth, his parents, Rochelle Morgan of East Bridgewater and Alfred Morgan of Brockton, his brothers and their families, Joel Morgan of Plymouth and James Morgan of Seattle, WA. Services will be held at Bartlett Funeral Home in Plymouth, on Tuesday, August 24, from 5-7 pm with a memorial service following at 7 pm Wednesday, August 25, will be the military service and burial. Arrival time is 0915 am at Bartlett Funeral Home. The procession will depart Bartlett at 0930 for the Massachusetts National Cemetery, Bourne. The military service will begin at 10:30. Memorial donations can be sent to PO Box 919, Onset, MA, 02558.
Published by Old Colony Memorial from Aug. 21 to Aug. 24, 2021.
To plant trees in memory, please visit the Sympathy Store.
MEMORIAL EVENTS
Aug
24
Service
5:00p.m. - 7:00p.m.
Bartlett Funeral Home
338 Court St, Plymouth, MA
Aug
24
Memorial service
7:00p.m.
Bartlett Funeral Home
338 Court St, Plymouth, MA
Aug
25
Service
9:15a.m.
arrival for procession at Bartlett Funeral Home
338 Court St, Plymouth, MA
Aug
25
Service
10:30a.m.
Massachusetts National Cemetery
Bourne, MA
Aug
25
Service
9:30p.m.
procession will depart Bartlett Funeral Home
338 Court St, Plymouth, MA
Funeral services provided by:
Bartlett Funeral Home
MAKE A DONATION
MEMORIES & CONDOLENCES
Sponsored by Bartlett Funeral Home.
5 Entries
Jeff was a student in my seventh grade English class, but above all, he was one of the nicest, most unselfishly caring and considerate students I have ever had. I'm so sorry to hear of his passing.
Jed Diachun
School
August 31, 2021
So sad to hear about Jeffrey. He was a great kid growing up in the Jan Marie Drive area. I first met Jeff when he came to my door and asked about cutting my grass. He was always available to whatever odd job that came up. Not many kids had his drive. He became a good friend as he turned into a responsible young man. I was proud of Jeff when he said he joined the Navy. Although I lost contact with him over the years, fond memories remain. My sincere condolences to the Morgan family.
Harry Berube
Friend
August 30, 2021
May God bless you and your family in this time of sorrow.
Lisa Barter Acampora
August 25, 2021 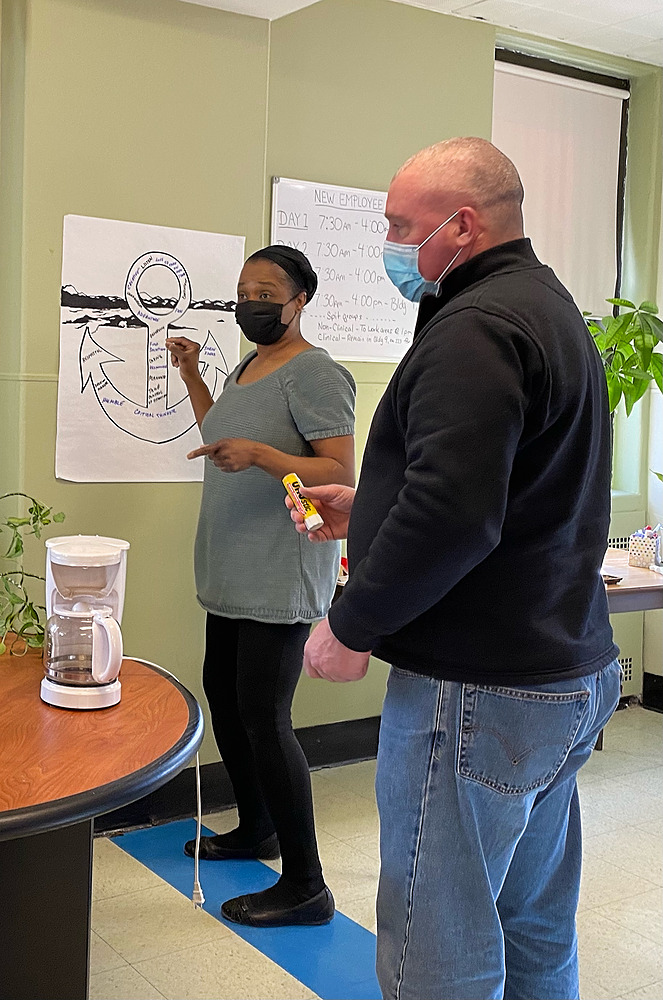 Jeff was a warmhearted leader. He gave his life to what matters the most to others. Jeff will always be known for what he did. People, who knew him well, will revive his name in good deeds. Jeffrey S. Morgan Thank you for your service; and, being a great driven VA Lead classmate to all of us.
Laveda James
August 25, 2021 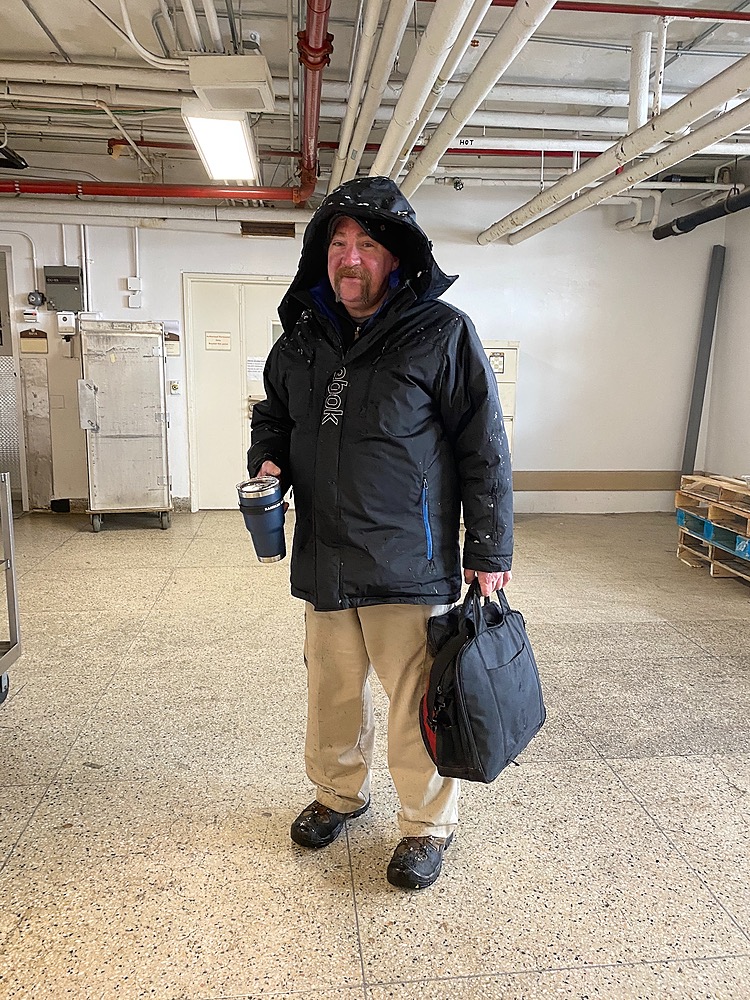 Jeff was a dedicated, inspiring VA employee and very proud Veteran. As a student, in many of my classes at the VA, especially our most recent FY21 LEAD he paid it forward in so many ways,...he showed us passion and above al, sharing his experience and wisdom. We´ll keep you proud, Jeff - Thank you for your service and sacrifices!!
Sue Logan
Work
August 23, 2021
Showing 1 - 5 of 5 results