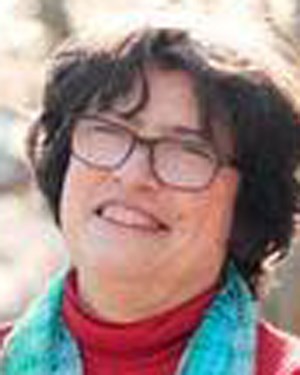 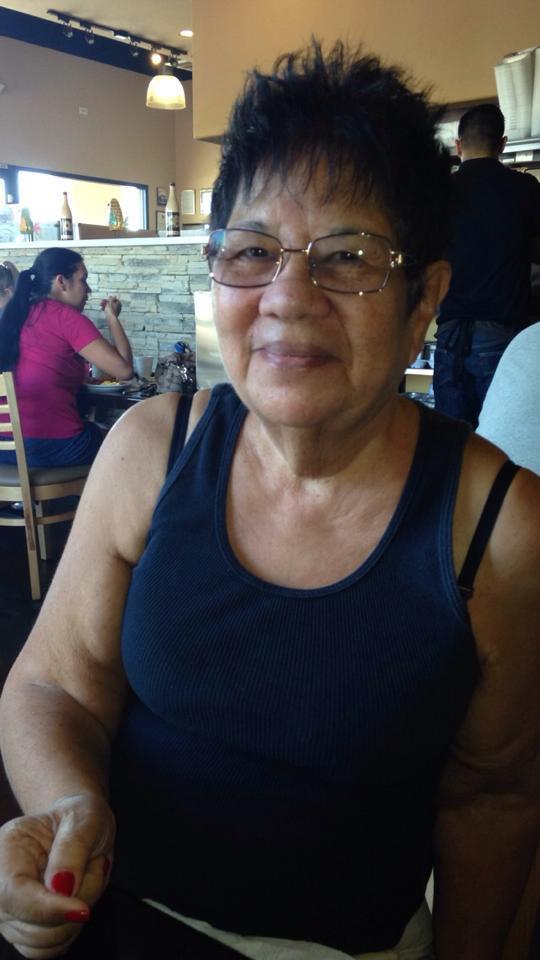 Dodie Broetzman
November 25, 2016
What a remarkable life Catherine led in spite of devastating ill-health. My deepest condolences to her family and especially to her husband, Jon, his brother Michael, his parents, David and Carol Kranes. I know how much they valued Catherine in their family and in their lives. She made an enormous contribution to all of us as she courageously became an active part of medical research to find the cure for this dreaded disease.
Well done, Catherine.
Anne Cullimore Decker
November 23, 2016 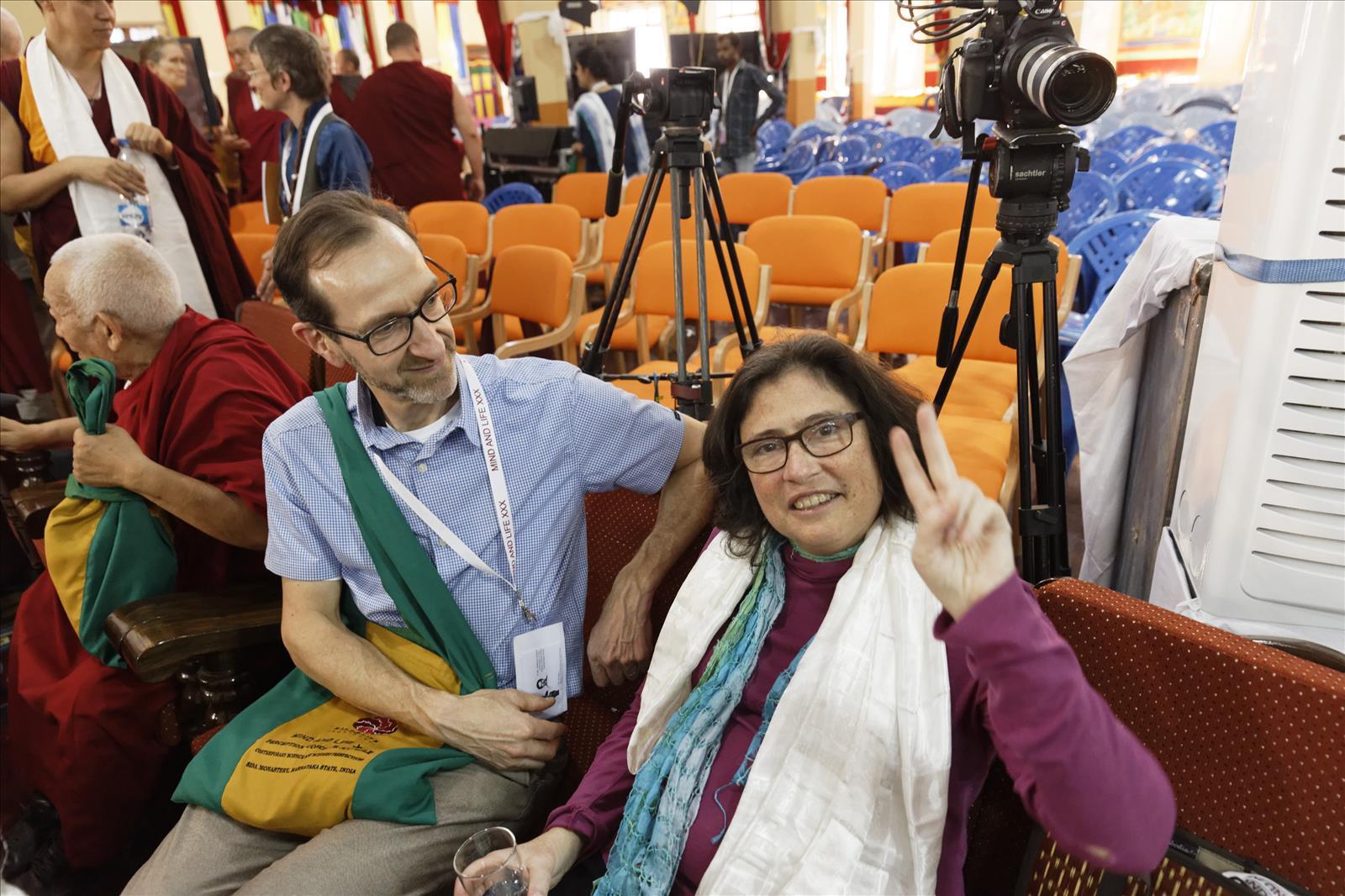 Cathy was a compassionate and courageous scientist, a great mentor, friend, and colleague. She will certainly be missed by her community of friends and scholars who have felt her discerning and gentle spirit. Her light will continue to inspire us all!
David Vago
November 23, 2016 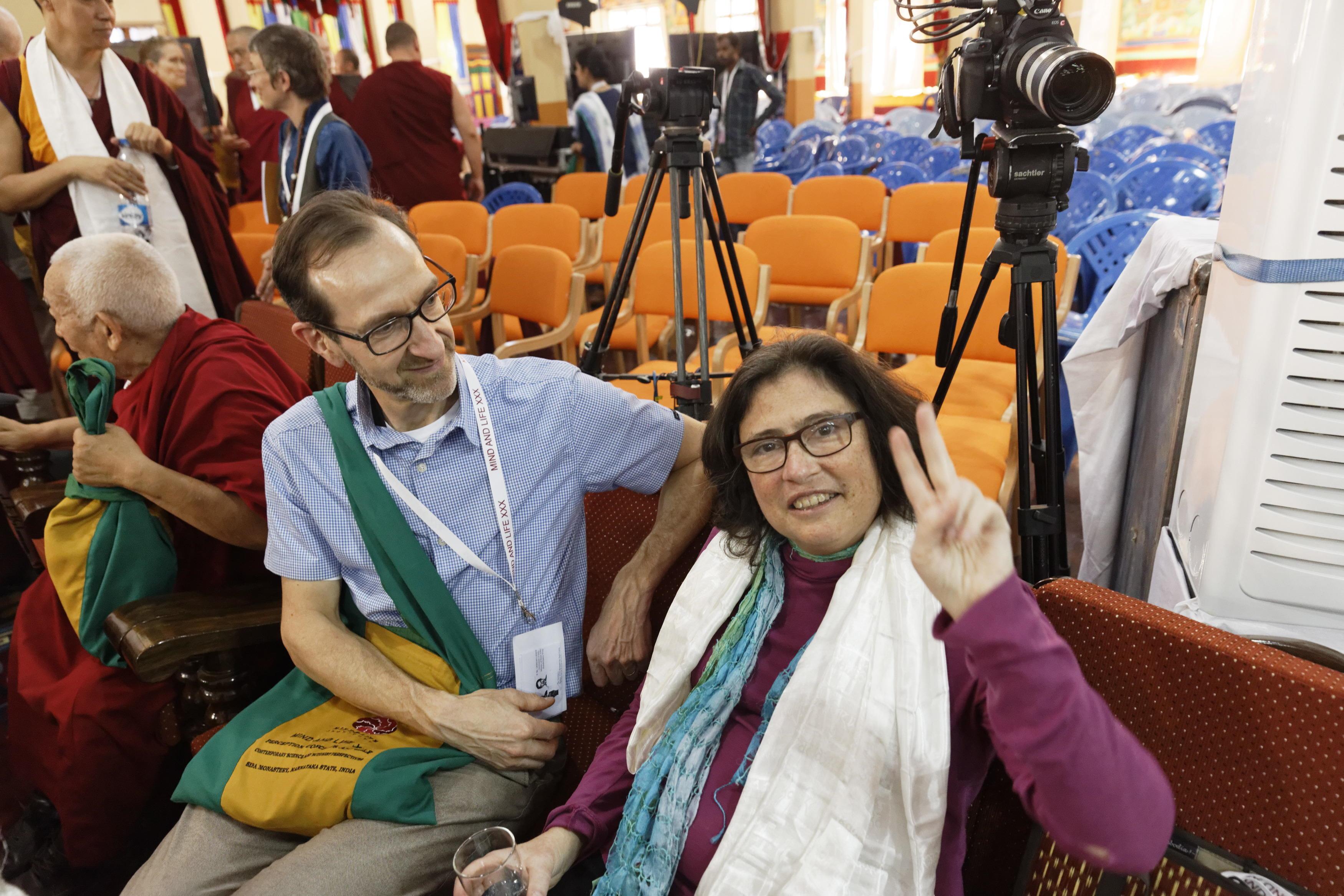 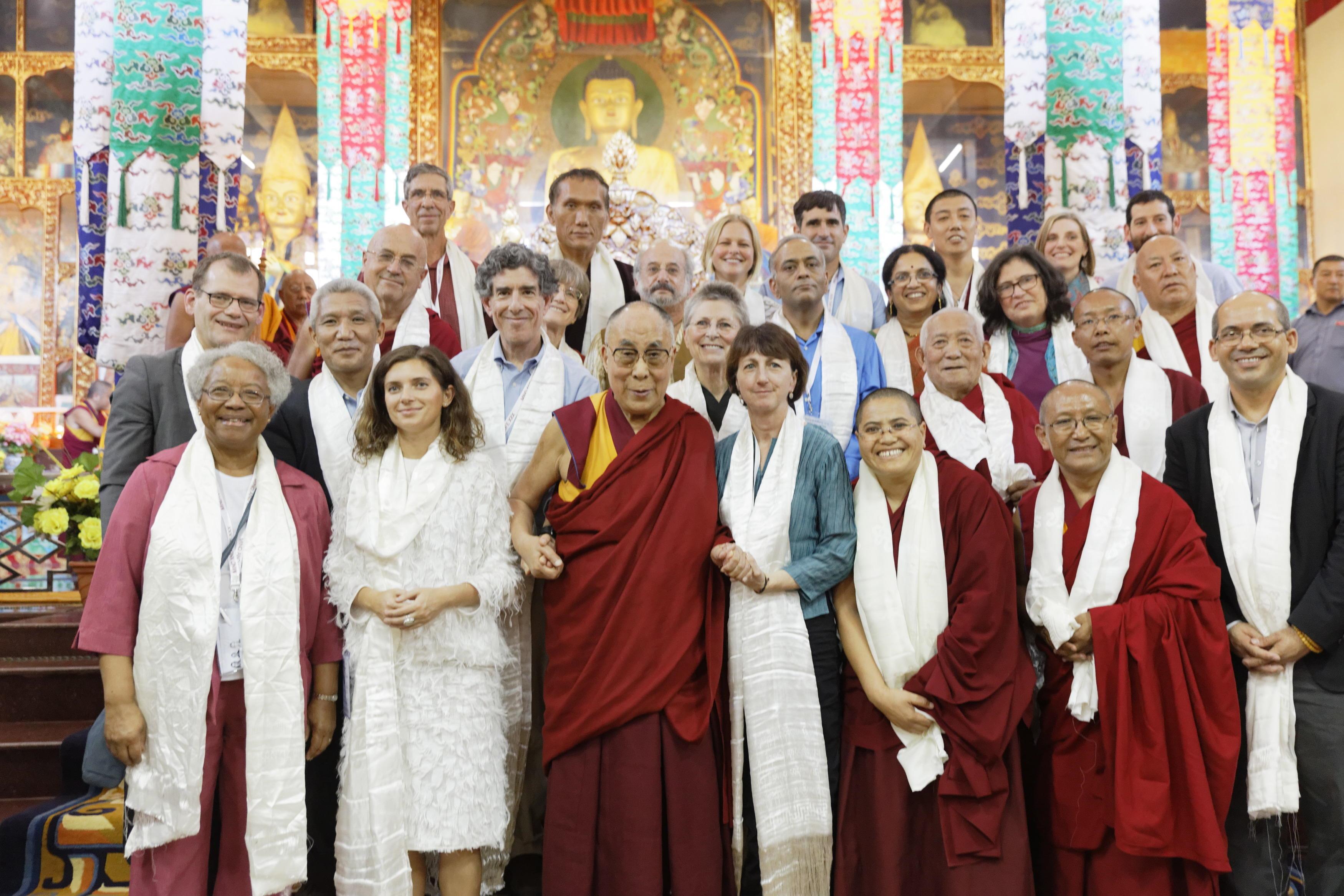 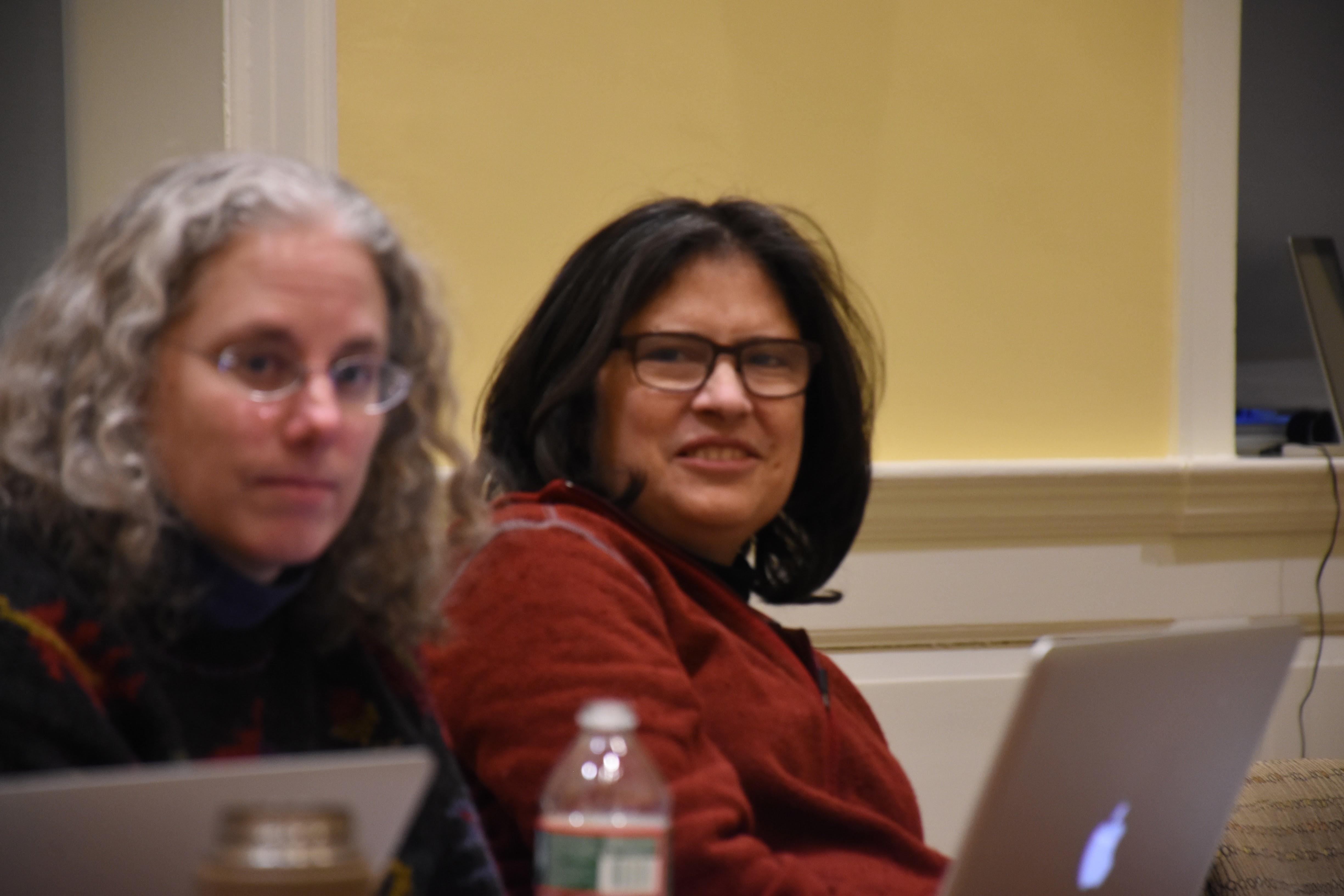 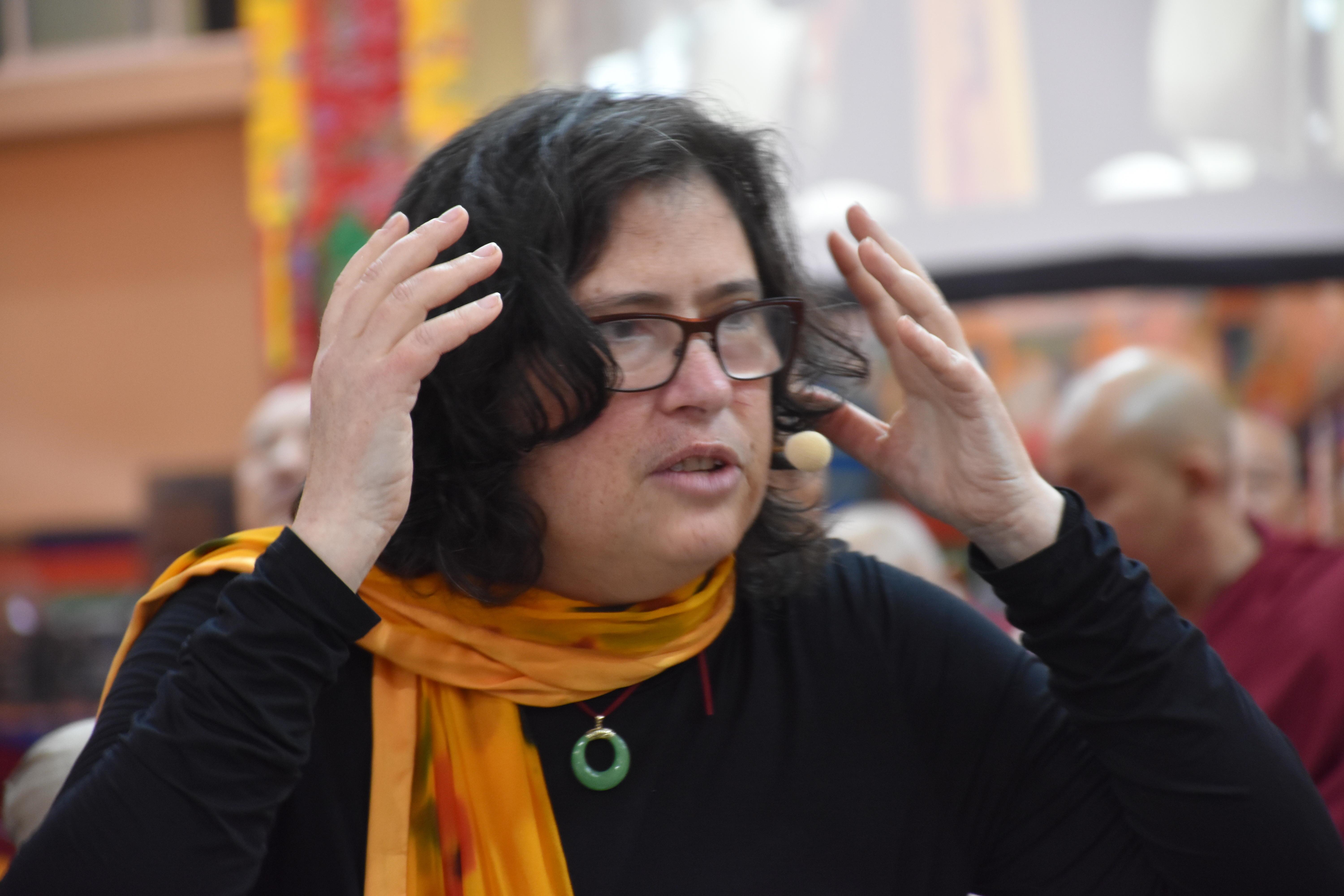 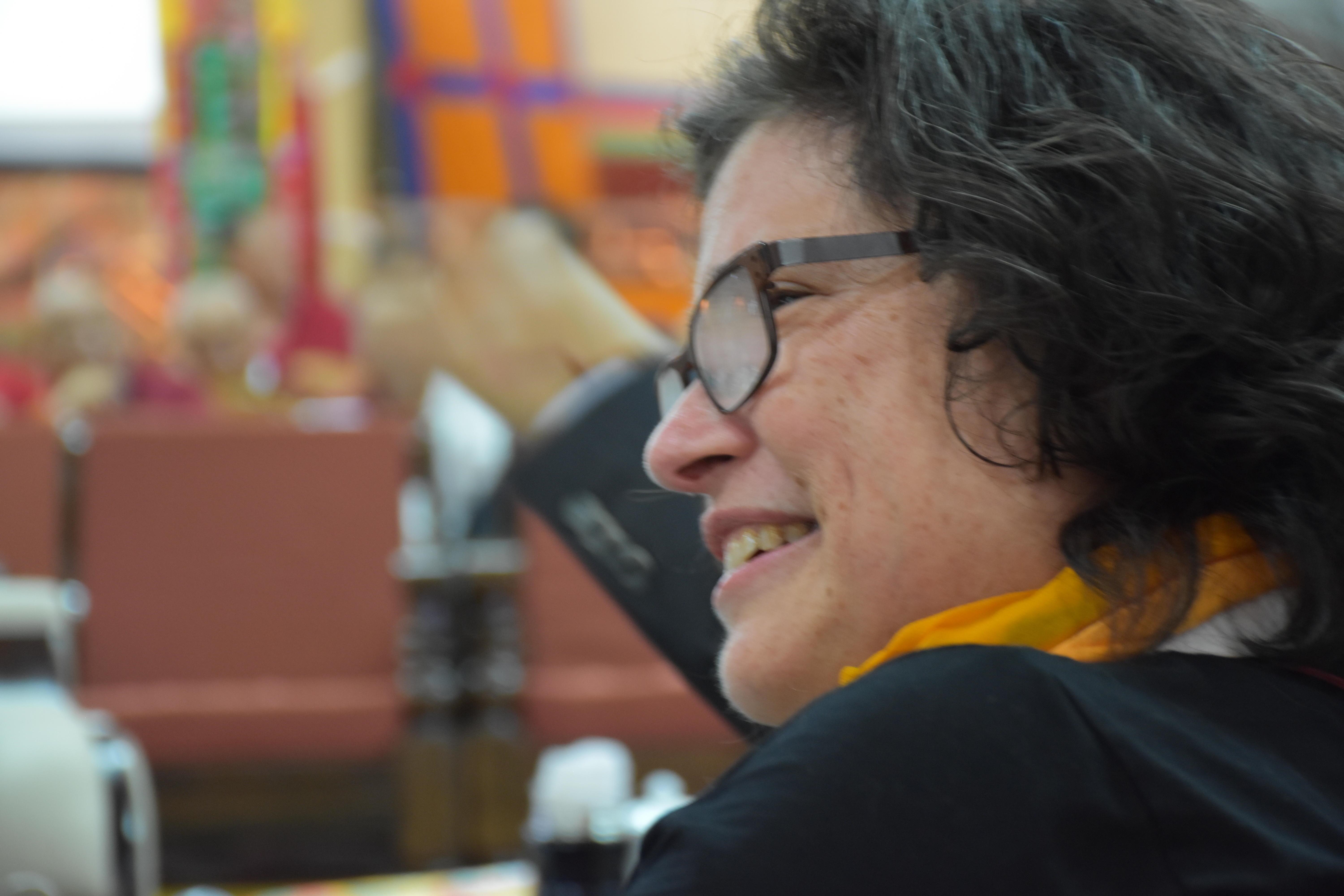 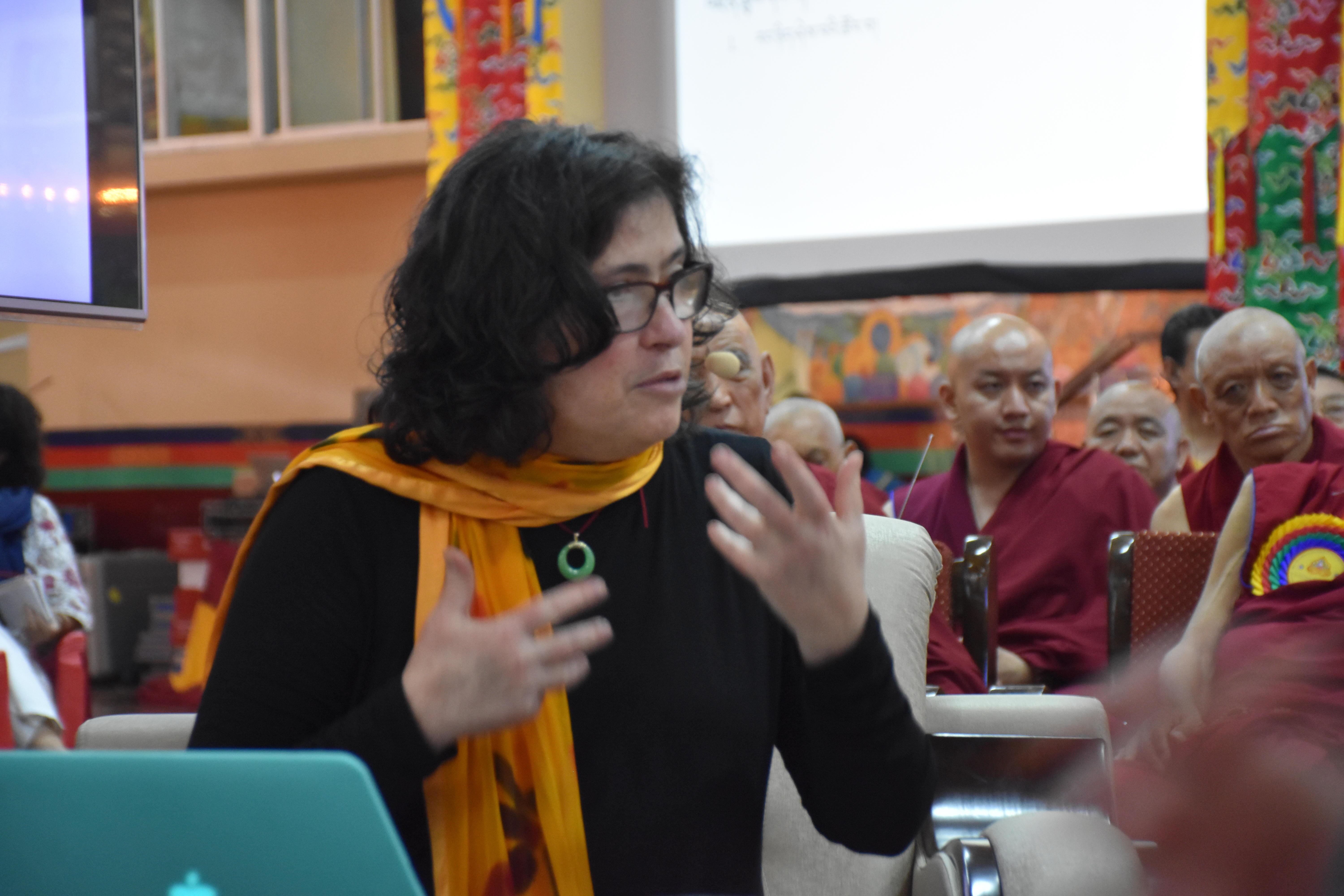 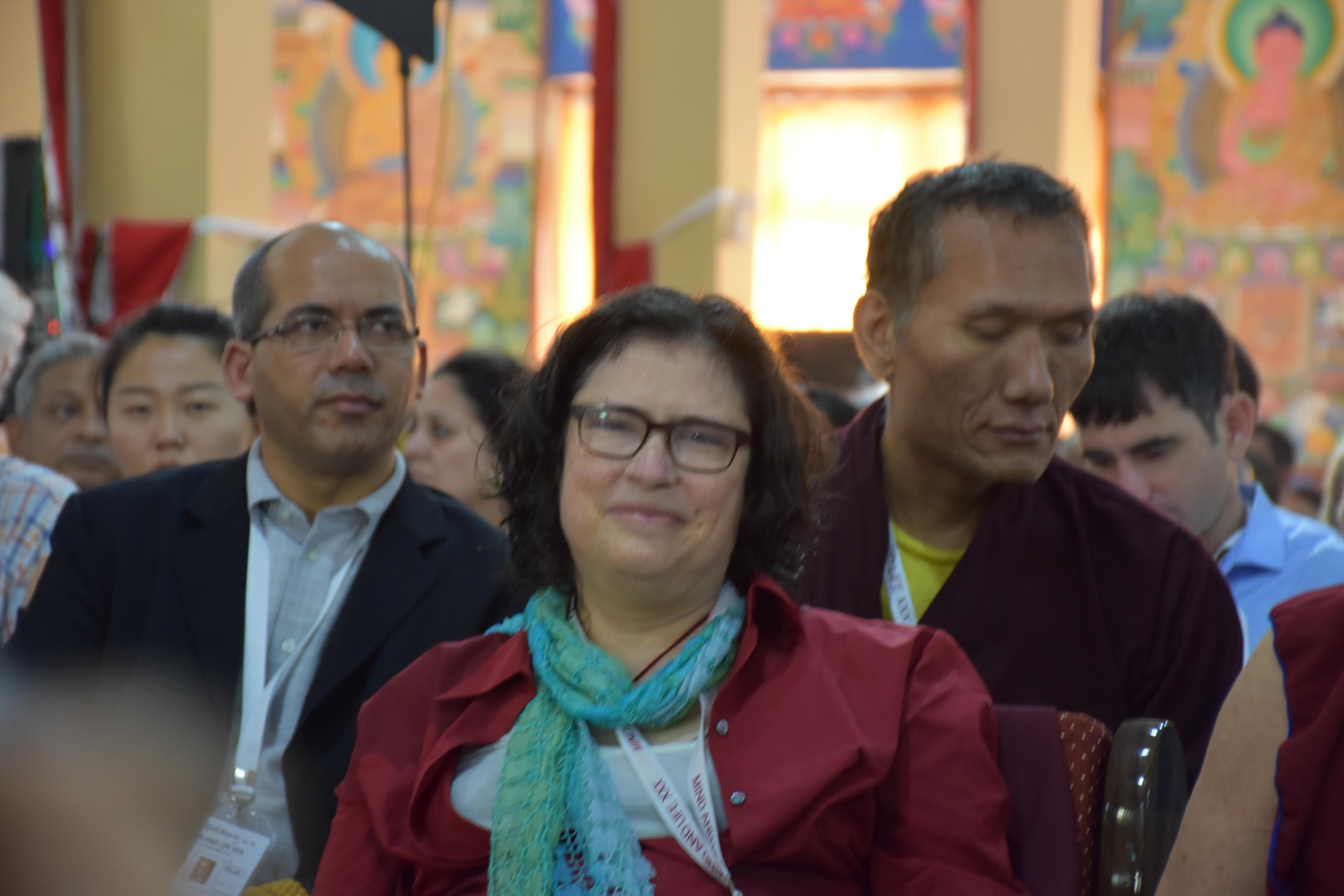 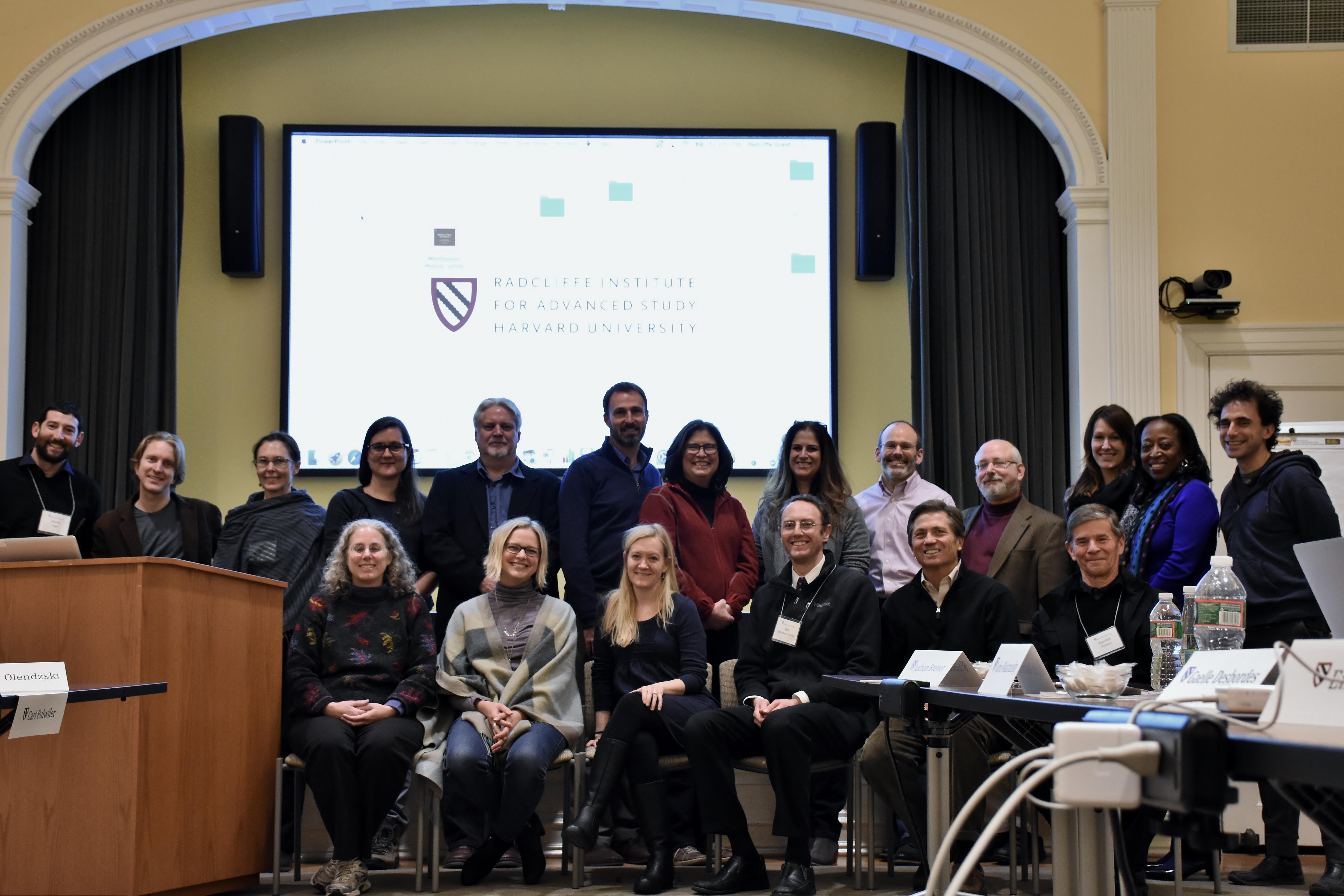 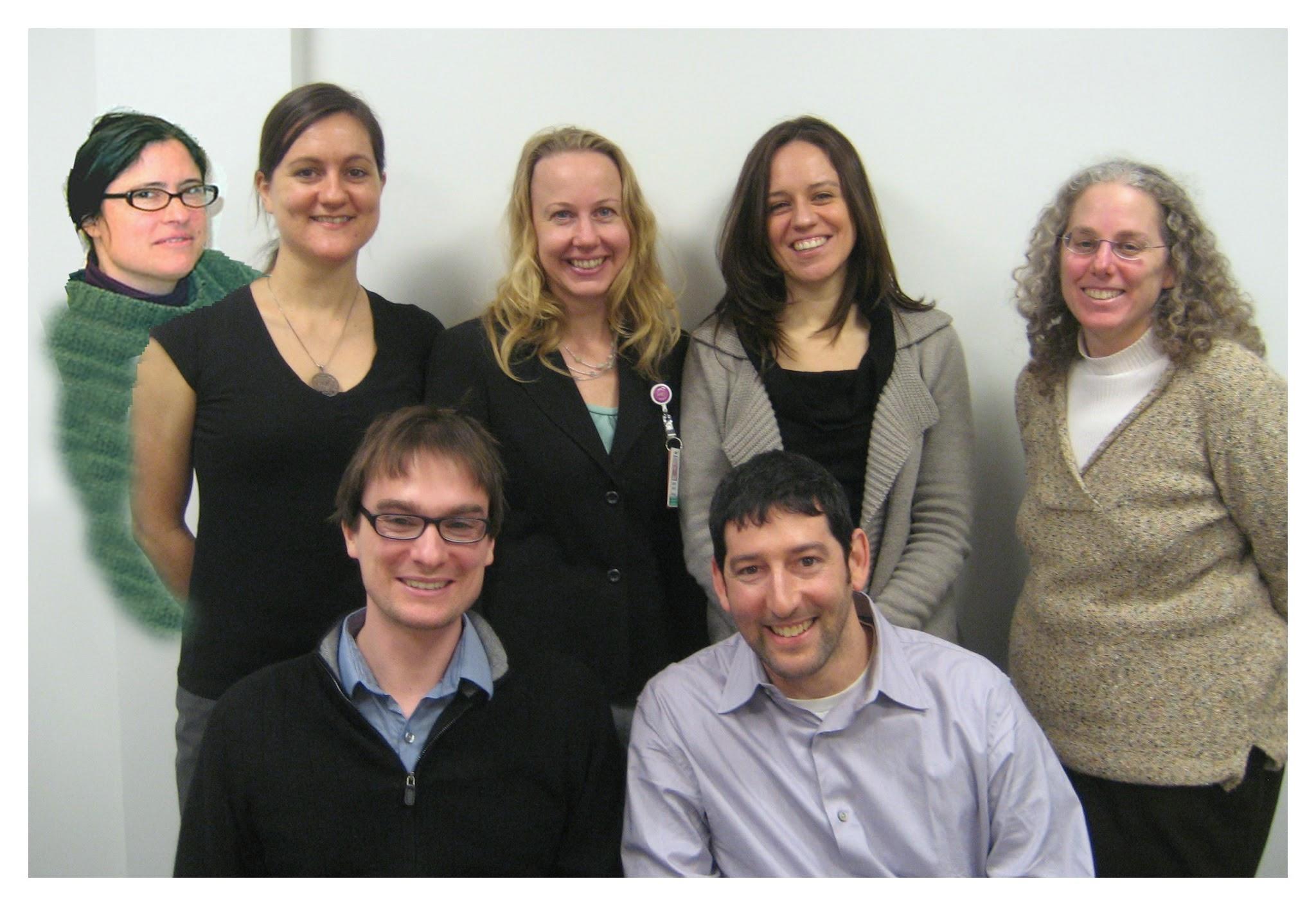 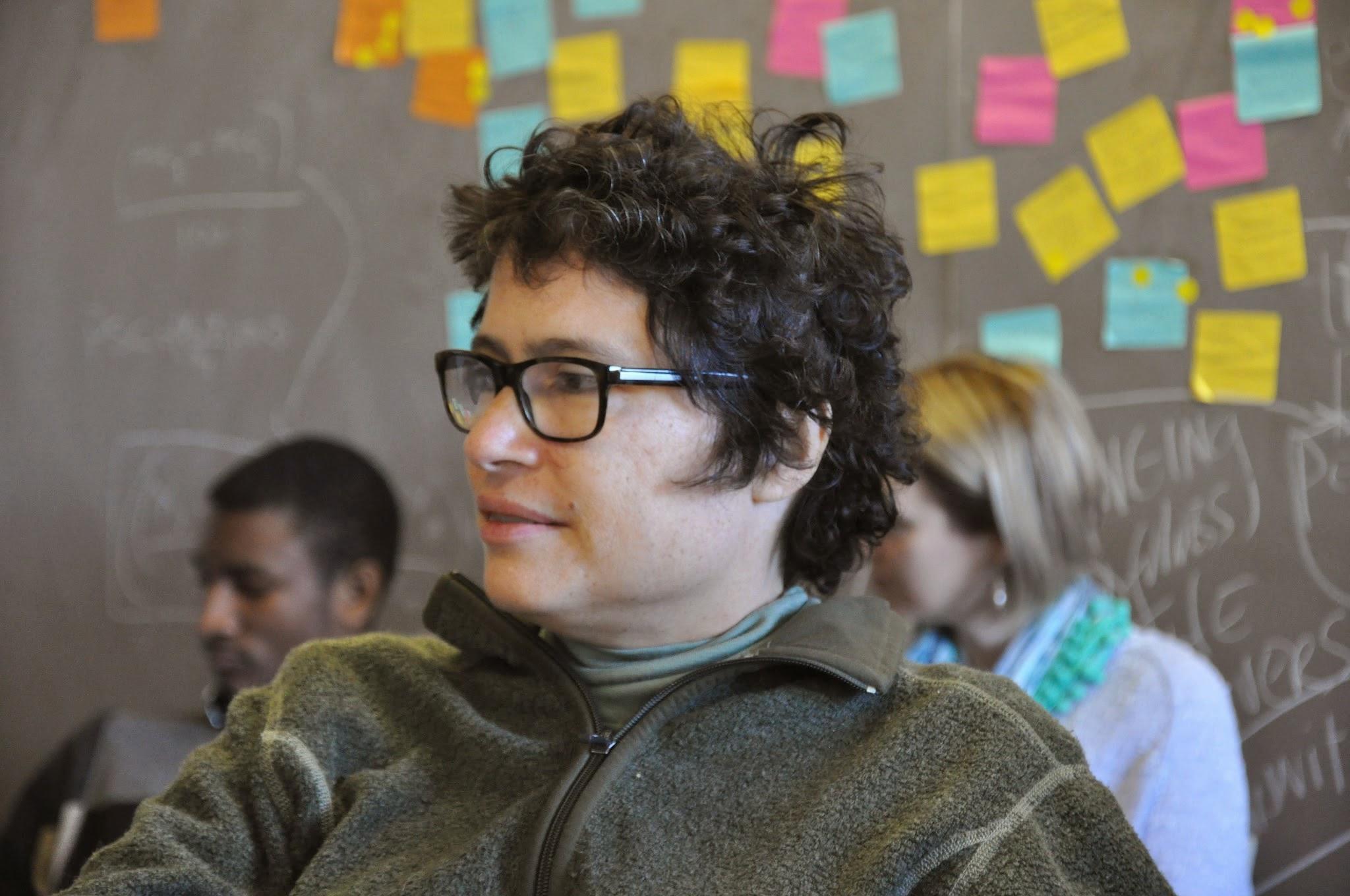