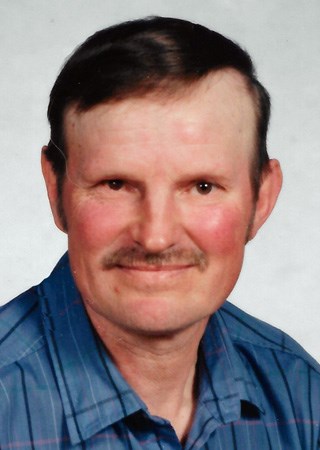 Kenny was born May 11, 1944, in Burnside Township, Buffalo County, to Mike M. and Mary (Waletzki) Bautch.

He farmed with his parents in Elk Creek and later moved to Waumandee with Larry and Milda Bautch. He lived and worked for many years on Bill Bremer's farm where he gained another family. He was a member of SS. Peter and Paul Catholic Church.

Kenny had a kind heart and never met a person he didn't like and he loved animals.

He was preceded in death by his parents; five brothers, Ray, Everett, Hilary, Jerome and Richard Bautch and sister Margaret Bautch.

Mass of Christian Burial will be held at 10:30 a.m. on Saturday, October 16, 2021 at SS. Peter and Paul Catholic Church, Independence, with burial in the church cemetery.

Visitation will be one hour prior to Mass at the church.

Online condolences may be offered at www.edisonfuneralhome.com.