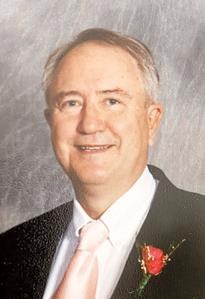 Dr. Hubert Bruce Clapp, 78, passed away peacefully on Sunday, November 14, 2021 in Athens, Georgia. Prior to moving to Athens, he lived in Winston-Salem, North Carolina for over fifty years. Bruce was born November 15,1942 in Asheville, NC. He is the son of the late Dr. Hubert Lee and Celeste Knoefel Clapp of Swannanoa, NC.

Bruce greatly fulfilled his military duties serving in the U.S. Army in Vietnam from 1968-69. After returning from service, he co-founded the dental practice where he worked until his retirement in 2007. He was a member of Knollwood Baptist Church, Forsyth Country Club, and numerous other civic and charitable organizations.

Bruce was most known for his kind, generous and humble nature. He gave his time and resources, selflessly, in all aspects of his life. Bruce was the eternal student and always up for an adventure. He developed his love for the outdoors and learning as a child growing up in the Blue Ridge Mountains of North Carolina, where he earned his Eagle Scout award. This continued into his adult life, where he was known for being a talented chef, master gardener, cyclist, devoted North Carolina basketball fan, and for his love of travel with family and friends. He shared his faith on countless medical mission trips all over the world, but his greatest love was for his family and his time with them. His unwavering loyalty and commitment, to all he was involved with, was truly a testament to a life well lived.

The family would like to give special thanks to his caregivers, Joanne Appling, Eloise Clarke and Katherine Smith, as well as his hospice nurse, Mary Carroll Murray, for the loving care they gave to Bruce during his final months.

A memorial service will be held Saturday, November 20th at 1:00pm, in the chapel at the Presbyterian Village of Athens, 1400 Live Oak Lane, Athens, Georgia, 30606, immediately followed by a reception. ln lieu of flowers, the family requests memorials be made to Knollwood Baptist Church Missions Fund, 330 Knollwood St, Winston-Salem, NC. 27104 or a charity of your choosing. Lord and Stephens Funeral Home, WEST, Watkinsville, GA is in charge of arrangements. www.lordandstephens.com

1211 Jimmy Daniel Road, Watkinsville, GA 30677
Published by Winston-Salem Journal on Nov. 19, 2021.
To plant trees in memory, please visit the Sympathy Store.
MEMORIAL EVENTS
Nov
20
Memorial service
1:00p.m.
the chapel at the Presbyterian Village of Athens
1400 Live Oak Lane, Athens, GA
Funeral services provided by:
Lord & Stephens West Funeral Home
MAKE A DONATION
MEMORIES & CONDOLENCES
Sponsored by Lord & Stephens West Funeral Home.
6 Entries
read about bruce in the winston paper.....and that you had moved to georgia.....will see tri delts on dec 14 and we all send hugs to you.....Pam
pam hooper yokley
Friend
December 1, 2021
I'm so glad I had the privilege of knowing Bruce as my dentist and my friend. The world is poorer and Heaven brighter. Much love to you Bernie and all who loved him. Very sorry for your loss. Ann
Ann McKenzie
November 19, 2021
Offering our deepest condolences during this difficult time.
Lord & Stephens Funeral Homes
November 19, 2021
Bernie, My heart goes out to you and your family. I was a classmate of Bruce's in Dental School and I can tell you he lived the life described in this obituary. Bruce was rock solid in his beliefs and steadfast to all he held dear. A humble man. I will miss him greatly and remember him with the upmost respect. Fred
Fred B Lopp
Friend
November 19, 2021
Dear Bernie, Catherine & John, Our King family is heartbroken for you. We cherish the wonderful memories of Bruce we share with so many other friends & colleagues & are praying for your family.
Susan G. DeRamus
Friend
November 19, 2021 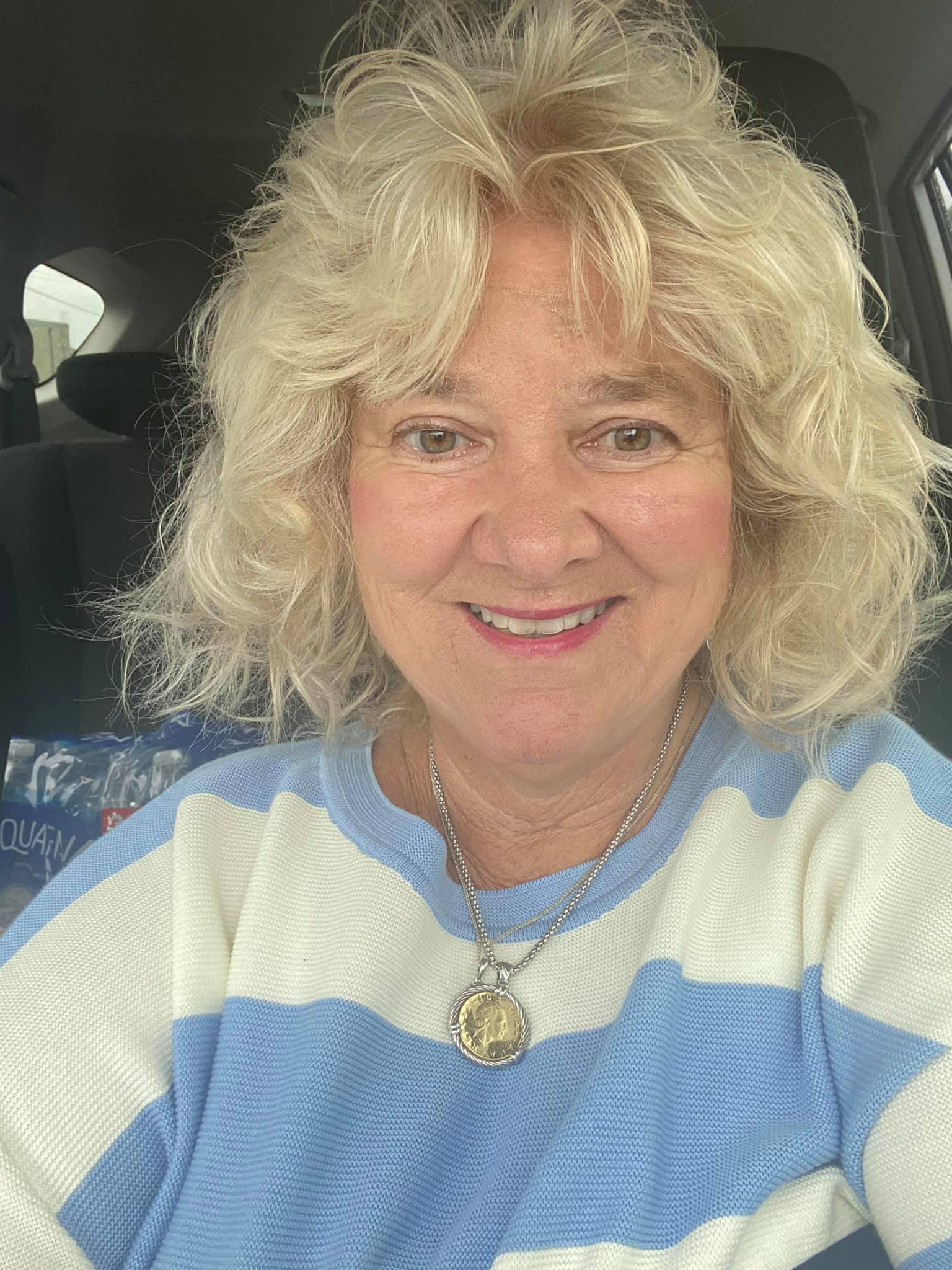 As the days and weeks pass, and as you return to life's routine, may you continue to feel comforted by the love and support of family and friends.
KAY BUTNER
Work
November 19, 2021
Showing 1 - 6 of 6 results