MCCABE WINSTON-SALEM Lynn Amsden McCabe Nov. 13, 1922 - Jan. 18, 2013 Lynn Amsden McCabe, age 90, longtime resident ofHaddonfield, NJ, and morerecently living in Salemtowne, Winston-Salem, NC, died peacefully in his sleep on January 18, 2013. Known as "Pop" to his family and friends, he was born November 13, 1922 to Ray L. and Mary D. McCabe in Morristown, NJ, with two brothers Norman and Donald. He graduated Morristown High School in 1939 where he was valedictorian, spoke on "Progress and Tolerance", and won 7 of 15 academic senior awards. He then went to Yale University with one suitcase in hand and $10 in his pocket, graduating in 1943 first in his class with highest honors in Industrial Administration and Engineering. At Yale he was Phi Beta Kappa, Sigma Xi, and Tau Beta Pi, and spent his free time in music - drum major, trumpeter, chapel choir member, and major instigator for a 4-man singing group, The Elitonian Quartet, which sang at Yale '43 reunions into the 1990s. After Yale for two years he worked on the Manhattan Project, Oak Ridge, TN. Heobtained his MBA with distinction at Wharton Schoolof Finance and Commerce, University of Pennsylvania. He then joined the Campell's Soup Company in "data processing" and rose to Manager, Information Systems, retiring after over 35 years of service. He initiated computerized business processes and systems starting before there were computers (!) and as Adjunct Professor taught business information systems and accounting in the NJ community colleges. He was an H&R Block tax consultant up through his 88th birthday, an avid computer user and emailer, and used social media to communicate with his grandchildren. He was fascinated with new information technologies and products that broadened communications, businesses and their markets. On August 24, 1952, he married Sue Dale (Susie), the love of his life for over 60 years,in Morganton, NC. He is predeceased by his parents and brothers. He is survived by his wife in Winston-Salem, NC, his daughter and son-in-law, Beth and Dan Bourland of Winston-Salem, NC, his son Andy McCabe of Haddonfield, NJ, and grandchildren Luke McCabe, Katie McCabe, Maggie Smart-McCabe, Rebekah B. Maymani (Hossein), John Bourland, and Peter Bourland. He is remembered for his music, his love for his wife, family and friends, his service to the Borough of Haddonfield, NJ, and his wit and understated intelligence that were usually way ahead of everyone else. He was a fine man and ultimate listener who shared his wisdom and impacted all who shared his company. He will be truly missed - we love you Pop. A memorial service will be held at Salemtowne, Winston-Salem, NC, with arrangements to be announced at a later time. Condolences and memorials, in lieu of flowers,can be sent "In memory of Lynn McCabe" to Salemtowne Retirement Community, 1000 Salemtowne Drive, Winston-Salem, NC 27106.

To plant trees in memory, please visit our Sympathy Store.
Published by Winston-Salem Journal on Jan. 22, 2013.
MEMORIAL EVENTS
No memorial events are currently scheduled.
To offer your sympathy during this difficult time, you can now have memorial trees planted in a National Forest in memory of your loved one.
GUEST BOOK
5 Entries
My condolences. He was a wonderful person and always had an attitude of peace and confidence. I will always remember the times I spent talking with him.
William Storm
February 8, 2013
Andy, I am so sorry for your loss, he sounds like a wonderful person, and that he had a wonderful life. My thoughts are with you.
Apryl Watkins
January 27, 2013 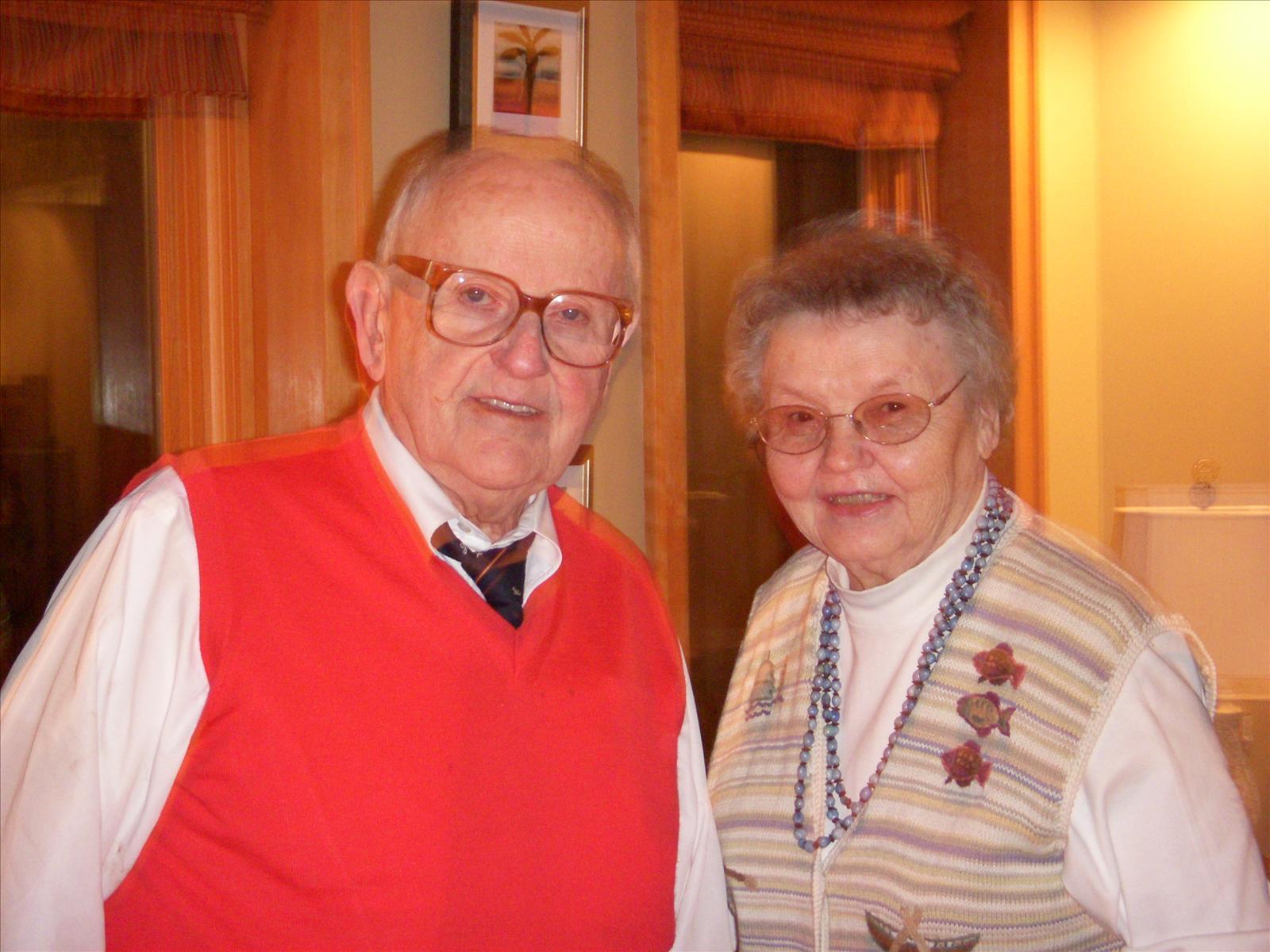 I just heard the news this morning. What wonderful memories from Haddonfield. Mr McCabe playing the accordian at birthday parties! He will be missed. All my best to everyone as you
Shirley Cook
January 27, 2013
Aunt Susie, Beth and Andy,
I am sorry for your loss. Uncle Lynn was a wonderful man. I have many great memories of him growing up in Haddonfield. Mostly I remember him playing the piano at Mom and Dad's house on New Years eve at the parties and sitting for hours talking after everyone else had left.
suzi
Suzanne Ferguson
January 26, 2013
Thinking of you all. Kathy Flowers
January 23, 2013