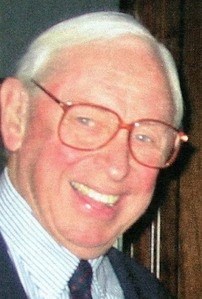 Stephen Willys Harper died Tuesday, November 17, 2020 in Winston-Salem. He was born September 18, 1925 in Valentine, Nebraska, the youngest child of Harrison Worthington Harper and Linda Mann Harper. He graduated from the Valentine public schools and then joined the US Army Air Force in 1943. After three years of service he entered Trinity College in Hartford, CT, and graduated with the class of 1949. He was a member of Alpha Delta Phi fraternity. After college he worked at Marshall Field in Chicago, then Handmacher-Vogel in New York City. In 1952 he married Sara Larson and moved to Englewood, NJ. He bought and ran women's clothing stores in Englewood and Montclair, NJ. In 1961, he moved to Winston-Salem with his family and worked at E.D.C. Corp. Later Mr. Harper became owner and president of Panel Wholesalers, Inc. and Stratford Tool & Die. In 1972, he earned a business degree from Wake Forest University. Mr. Harper served on the board of Forsyth Hospital and was President of the Twin City Kiwanis Club. The Kiwanis International Foundation awarded him the Distinguished Presidents Award and the George Hixon Award for exceptional service. He was Senior Warden at St. Anne's Episcopal Church and later transferred to St. Paul's Episcopal Church, where he was lay reader for 22 years. Mr. Harper's main hobby was his peach and apple orchard which he ran for many years near Mocksville. He was a member of the Torch Club and a long time member of Old Town Club. He loved to play bridge, hunt, do woodworking, read and travel. Steve was the ultimate optimist, had a great flair for entrepreneurship and always had a joke at the ready.

120 S Main St., Winston-Salem, NC 27101
To plant trees in memory, please visit our Sympathy Store.
Published by Winston-Salem Journal on Nov. 22, 2020.
MEMORIAL EVENTS
No memorial events are currently scheduled.
To offer your sympathy during this difficult time, you can now have memorial trees planted in a National Forest in memory of your loved one.
Funeral services provided by:
Salem Funerals & Cremations
GUEST BOOK
2 Entries 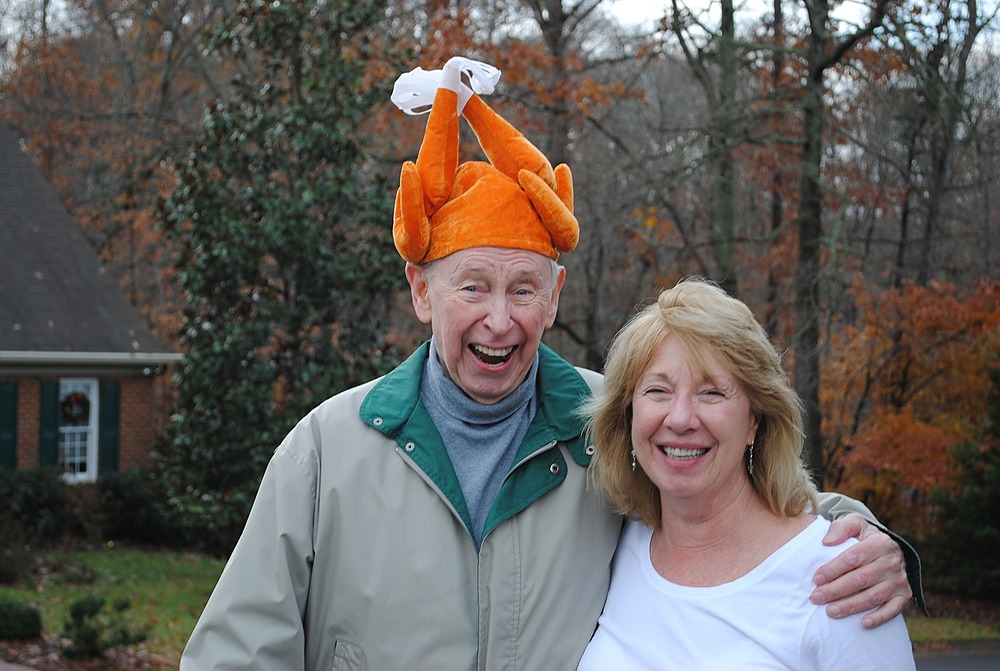 I have so many wonderful memories of Steve! This photo is one of them...let me tell the story behind it. On Thanksgiving morning in 2014 there was a knock at my door. I knew it couldn't be family because everyone had arrived the night before. As I opened the door, to my surprise and sheer delight there was Steve wearing a turkey hat and wishing me a Happy Thanksgiving! This photo continues to bring me sweet memories of a wonderful man, friend, and neighbor! Thanks for the memories...
Bonnie Greco
November 22, 2020
Many fond memories
Sandresky Family
November 22, 2020