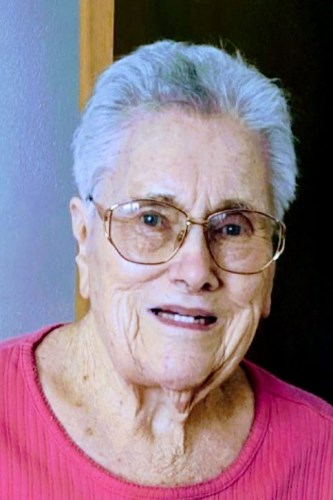 Dorothy was born April 7, 1923, in Adams, Wis., the daughter of Clarence and Olive (Mason) Martin. Her greatest love was children. After raising nine children, she opened her house as a daycare center for many years. She also enjoyed family camping and would often spend the summertime switching between several campgrounds.

The Picha Funeral Home and Crematory of Wisconsin Dells, Wis., assisted the family with arrangements. For online condolences and information, go to www.pichafuneralhome.com.

To plant trees in memory, please visit our Sympathy Store.
Published by WiscNews.com from Jan. 12 to Jan. 14, 2021.
MEMORIAL EVENTS
No memorial events are currently scheduled.
To offer your sympathy during this difficult time, you can now have memorial trees planted in a National Forest in memory of your loved one.
Funeral services provided by:
Picha Funeral Home - Wisconsin Dells
GUEST BOOK
Sponsored by Picha Funeral Home - Wisconsin Dells.
0 Entries
Be the first to post a memory or condolences.