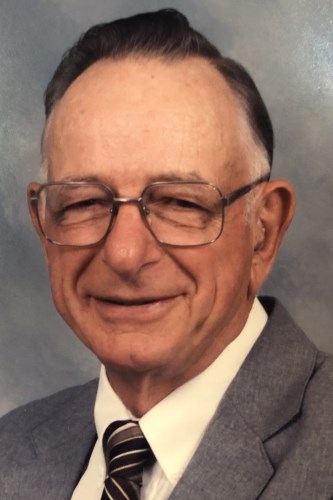 Harvey grew up on a farm near Baraboo, Wis. He worked many years at Olin Badger Ammunition Plant while also maintaining a cattle farm in Fairfield Township. After semi-retiring, he operated his own refrigeration repair business in Greenfield Township.

He retired to his own fishing lake in Cave City, Ark., where he was an avid gardener, skeet shooter and fisherman. He later moved to Mountain Home, Ark.

He is preceded in death by parents, Edwin and Marybell Clingman; sister, Ismay Keepers; and brother, Edwin Clingman.

A gathering of family and friends at gravesite in Fairfield Cemetery will be announced at a later date.

To plant trees in memory, please visit our Sympathy Store.
Published by WiscNews.com on Sep. 21, 2020.
MEMORIAL EVENTS
No memorial events are currently scheduled.
To offer your sympathy during this difficult time, you can now have memorial trees planted in a National Forest in memory of your loved one.
GUEST BOOK
0 Entries
Be the first to post a memory or condolences.